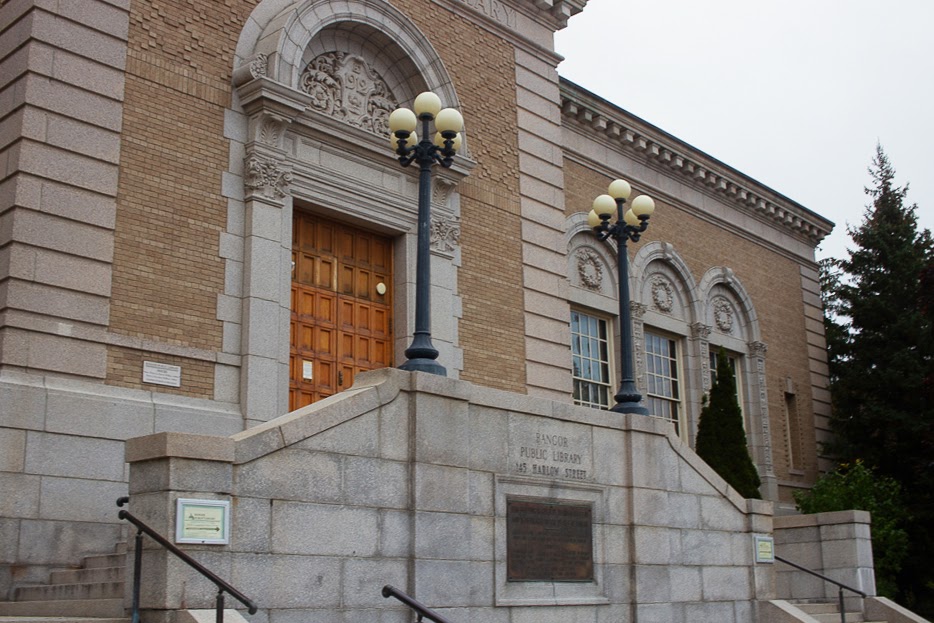 The intent of the lecture was to provide information on women suffragists across the world, and on what connections between them and other influencers of their times looked like. The number of attendees was capped at a relatively small number, many coming from the United States but just as many from Ireland. This made the conversation period post-lecture even more worthwhile. Regardless of the number of attendees, the lecture was a huge success. Not only did Elizabeth McKillen provide Zoom attendees with vital information on Ireland’s history of women’s suffrage, but she also connected the context she provided about Ireland to the United States. In doing so, she made the content of the lecture even more relevant and inspiring for the audience.

Understanding the context of Skeffington’s life — how it changed, why it changed, and her accomplishments — is critical in order to understand three major 20th century events: World War I, the Irish Revolution and the International Women’s Suffrage Movement.

To begin, McKillen gave a summary of how 1916 Ireland’s social and political environment impacted Skeffington. During this year, a rebellion against the leadership broke out in Ireland, in which Skeffington herself didn’t initially participate due to her focus on women’s suffrage rather than Irish independence. However, after the British troops arrested and executed her husband without a trial, Skeffington took on a deep leadership role in the Irish Nationalist movement and traveled across the Atlantic in order to secure financial support from rebels in the United States.

While in the United States, Skeffington did more than her intended travel purpose. Skeffington began a lecture series that was so widely popular across the country, she received a national response from reporters at the New York Times, Irish World and American Industrial Liberator, the Gaelic American and from the San Francisco Chronicle. Skeffington’s lectures focused on ensuring that Ireland would have a seat at the peace conference following World War I and on anti-British ideals such as encouraging women to neither participate in nor encourage war measures. Almost immediately after the armistice ending World War I in November of 1918, the Irish War for Independence occurred, lasting for approximately two years. During this time American women were given the right to vote thanks to the passing of the 19th Amendment which occurred in 1920. Following the war in Ireland, in 1922 women between the ages of 21 and 30 were given the right to vote.

Out of the many highlights from McKillen’s lecture, there are three key takeaways. The first is that Irish women were extraordinarily important fundraisers in the United States. Secondly, that intelligence agents correctly believed the Irish Revolution and Irish leaders were giving momentum to the United States’ anti-war movement. Lastly, the transnational Irish Nationalist movement helped to politicize the women who were ignored amidst the suffrage movement. To summarize Skeffington’s role, in the U.S. she began a lecture series that grew quickly in popularity beginning in early 1917. From 1917 to mid-1918, Skeffington held a series consisting of more than 250 sold-out lectures regarding Ireland and the female role in World War I, gaining a network of members from the Irish-American community, but also closely bonded with women who led suffrage and labor movements in the United States.

For more information on this event and to find upcoming online and in-person events being held in partnership with the Bangor Public Library, search bangorpubliclibrary.org and navigate to the “All Events” section of the website. To find more information on Irish history and the history of women’s suffrage, the library is a good resource, as well as searching the internet for aspects of history that are of interest to you.