‘What do we want History to do to us?’: 12th annual Maine Heritage Lecture series webinar kicks off homecoming events at UMaine

Home /Culture/Campus & Community/‘What do we want History to do to us?’: 12th annual Maine Heritage Lecture series webinar kicks off homecoming events at UMaine 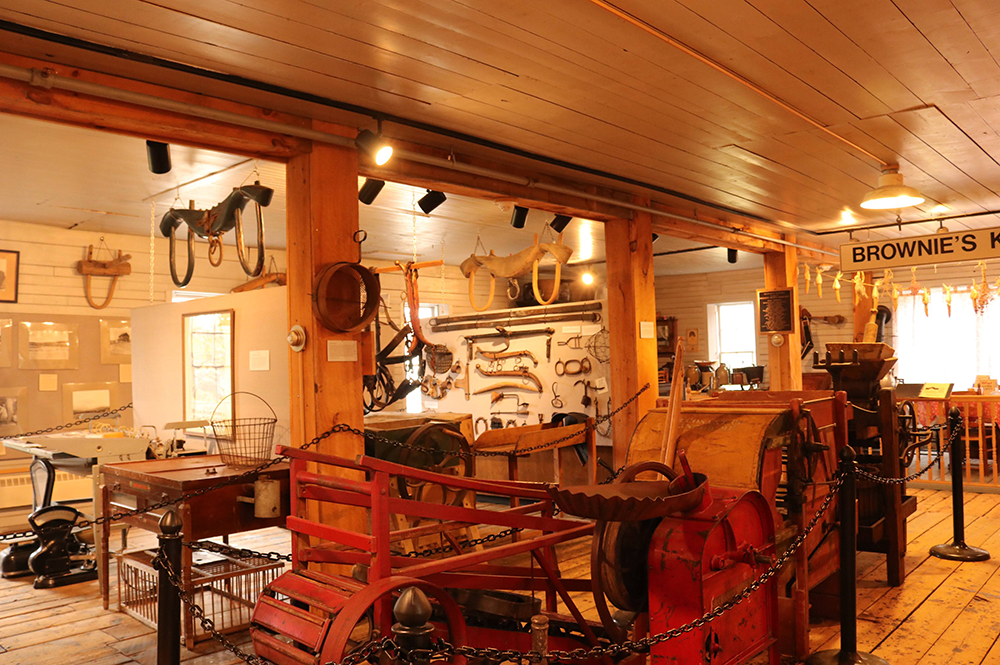 On Oct. 15 at 4 p.m. the University of Maine’s Homecoming kicked off with the 12th annual Maine Heritage Lecture as sponsored by the College of Liberal Arts and Sciences. This year’s lecture, “What do we want History to do to us?” was hosted by Dr. Liam Riordan, the Adelaide and Alan Bird professor of history chair and former director and now advisor to the McGillicuddy Humanities Center (MHC), among other speakers in an online Zoom webinar format.

As with previous lectures, the 2020 MHC talk aimed to assess and evaluate history in the modern-day, assessing the values that lead UMaine forward as the college looks toward the future. Maine’s bicentennial event was addressed by Riordan and others as a way to critically reflect upon relationships between both Maine’s 100 year anniversary and now, as well as how these relationships will lead Maine forward in the future.

Riordan began his talk with the explanation of the lecture’s title, “What do we want History to do to us?” as Zadie Smith’s article regarding artist Kara Walker’s ink drawing “What I want history to do to me,” reflects upon how we as a society now think about the “distant past,” posing the questions, “how do we [reflect]” and “why should we [reflect]?”

Drawing from his research of Maine’s statehood era, Riordan covered four topics of interest considering both the physical and cultural development of the state of Maine. Beginning with the termed “Maine-Missouri crisis,” Riordan highlighted the foundational deeply-rooted tie to slavery as Maine separated from Massachusetts in 1820. In addition, Riordan explained this separation created considerable partisan animosity and pushback with regard to differences in economic status, the discrepancy of Maine state boundaries and religious disagreement.

Riordan’s closing topics included the discussion of Maine’s international border definition in 1842 and the separation of the St. John Valley from the people of Madawaska. This border resulted in both the interpersonal and cultural isolation both groups experienced in the coming years and as reflected today, and also how Maine statehood impacted Wabanaki sovereignty as autonomous peoples under the Maine state government both then and now.

As a wrap-up to the lecture, guest speaker Rachel Snell, a food historian and graduated student of Riordan, spoke on how to critically reflect on past events, such as Maine’s statehood era and bicentennial event, to predict essential issues in the future the people of Maine will need to address, a question posed to Riordan that sparked a lengthy Q&A session held at the end of the event.

Guest speaker Tim Garrity, a historian from the Mount Desert Island Historical Society, wrapped up the lecture-based portion of the MHC event by touching on the similarities and differences of Maine’s attitudes between the state’s centennial and bicentennial events with regard to national patriotism, pride in local history, and the function of “American exceptionalism” trending across the span of 100 years.

The event ended with a Q&A session moderated by Jessica Miller, professor of philosophy and the associate dean of faculty affairs and interdisciplinary programs, which primarily addressed the lecture’s main question, “What do we want history to do to us?” among other queries related to historical technicalities brought up. This ended on the notion of how society assesses both successes and wrongdoings in the history of previous ages and illustrating that while there are certain pleasures of dissecting the sociology of man from an outsider perspective, those in the future will surely “know our blind spots.”

Currently, the MHC is hosting a “Story of Climate Change Film Series,” which shows films that examine society’s relationship to our changing environment and the natural world. The next virtual film showing is of “Harlan County, USA” and is on Oct. 26 at 6:30 p.m., and “Mad Max: Fury Road” on Nov. 9 at the same time. Both are accessible by registration on their website under the Events & Programs page. For more information on the MHC including student and faculty research and upcoming events and programs, please visit umaine.edu/mhc.