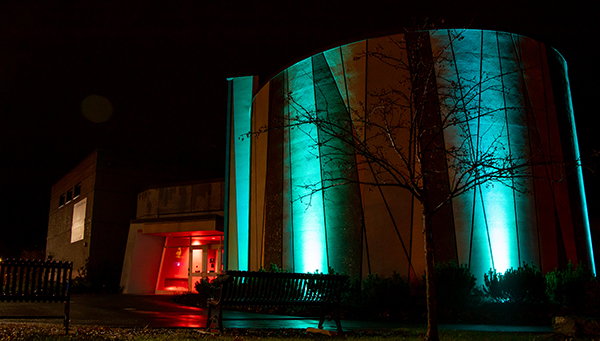 On Sept. 28 2020, the University of Maine board of trustees approved to have the name of the Emera Astronomy Center changed to the Versant Power Astronomy Center. This change comes amidst the acquisition of Emera by Versant Power, which is a subsidiary of Enmax Corp, a Canadian utility company. While the company has gone through a period of change through the acquisition, the functions and features of the astronomy center will remain the same.

UMaine built the astronomy center in 1954 under the name of the Maynard F. Jordan Planetarium. Much like today, the planetarium was run by students with a passion for astronomy that they wanted to share with other students. The center was originally constructed above Wingate Hall, and was only open to students. However, after some renovations in the late ‘70s, the planetarium became available to the general public. By the 1980s, the planetarium had fallen into a state of disrepair, and needed to be closed indefinitely. After the planetarium closed down, the greater Orono community petitioned for it to be renovated and reopened. Sure enough, backed by community support, it was reopened again in 1983 with newly updated models and projectors.

With the recent acquisition, the newly christened Versant Power Astronomy Center can continue to show us what lies in the stars, and educate students and visitors alike on the wonders of our solar system.