The entertainment industry is addicted to nostalgia 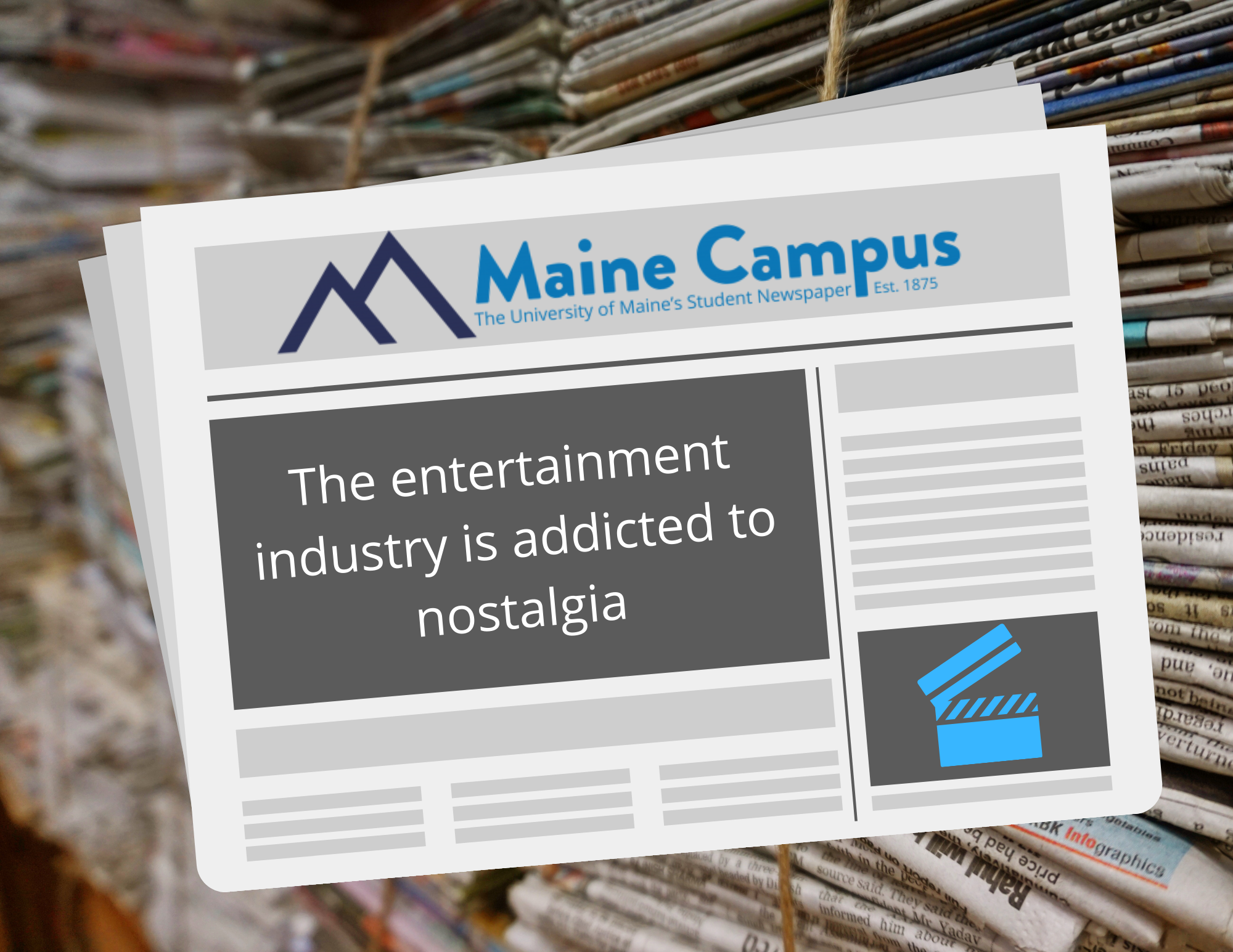 The year is 2005. You wake up, run to the kitchen and pour yourself a bowl of chocolate Lucky Charms. After watching cartoons you move to the smaller and bulkier TV that your parents set up in your room. Among a field of wires you sit down, turn on your Xbox and put in the disc. With the sounds of a familiar voice, and through the eyes of an alien you spend the next 5-8 hours destroying all humans. But wait it’s not 2005, it’s 2020, and you’re playing a fresh version of “Destroy All Humans,” but on a faster and newer console. You realize you’re in a time loop!

That’s what this year feels like in the entertainment industry. In movies, TV shows and the gaming industry, we have witnessed countless remakes and adaptations of what we all grew up on. With the year we’ve had with COVID-19, the election and the unknown of the year to come, nostalgia is some of the best medicine we can get right now.

It is absolutely a positive thing that the current trend in entertainment is remastering and remaking movies from our childhood. We’ve gotten a new Scooby-Doo, a remastered “Destroy All Humans,” a handful of live-action adaptations of cartoons and a number of other remakes that demonstrate the pure original creativity that we fell in love with as children. Especially considering the uncertainty that hangs over the election, the pandemic and the economy, a dose of tried and true entertainment is welcome.

It is incredibly important to address the status of mental health in the country right now. As we endure each new trauma we have to develop new ways of coping with each trauma. Because of that, the entertainment industry is, in a way, allowing us to pause in a world that goes a hundred miles-a-minute.

There are arguments against the wave of remakes and remasters, with some believing that we as a society are addicted to nostalgia. They suggest that nostalgia halts the flow of creativity and limits the possibilities for new content. However, people have every right to indulge in nostalgia. The feeling of joy is the release of dopamine and serotonin, two types of neurotransmitters in the brain. It’s simple to say happiness can lead to a healthy life, but there is a science that breaks it down chemically and suggests that being happy may have major benefits for your health.

During this seemingly endless pandemic, finding joy to any degree should not be disregarded. The chance to be able to connect something that used to make us happy and possibly link it to something that could make our children happy is something that should be cherished. Many people agree that not every remake and remaster is perfect or even close to being as good as the original. However, with each new creation comes the relatability to the current generation, which sparks a connection to the past. Thus, being “addicted to nostalgia” is not a bad thing.