The lack of civics education in America is a major problem 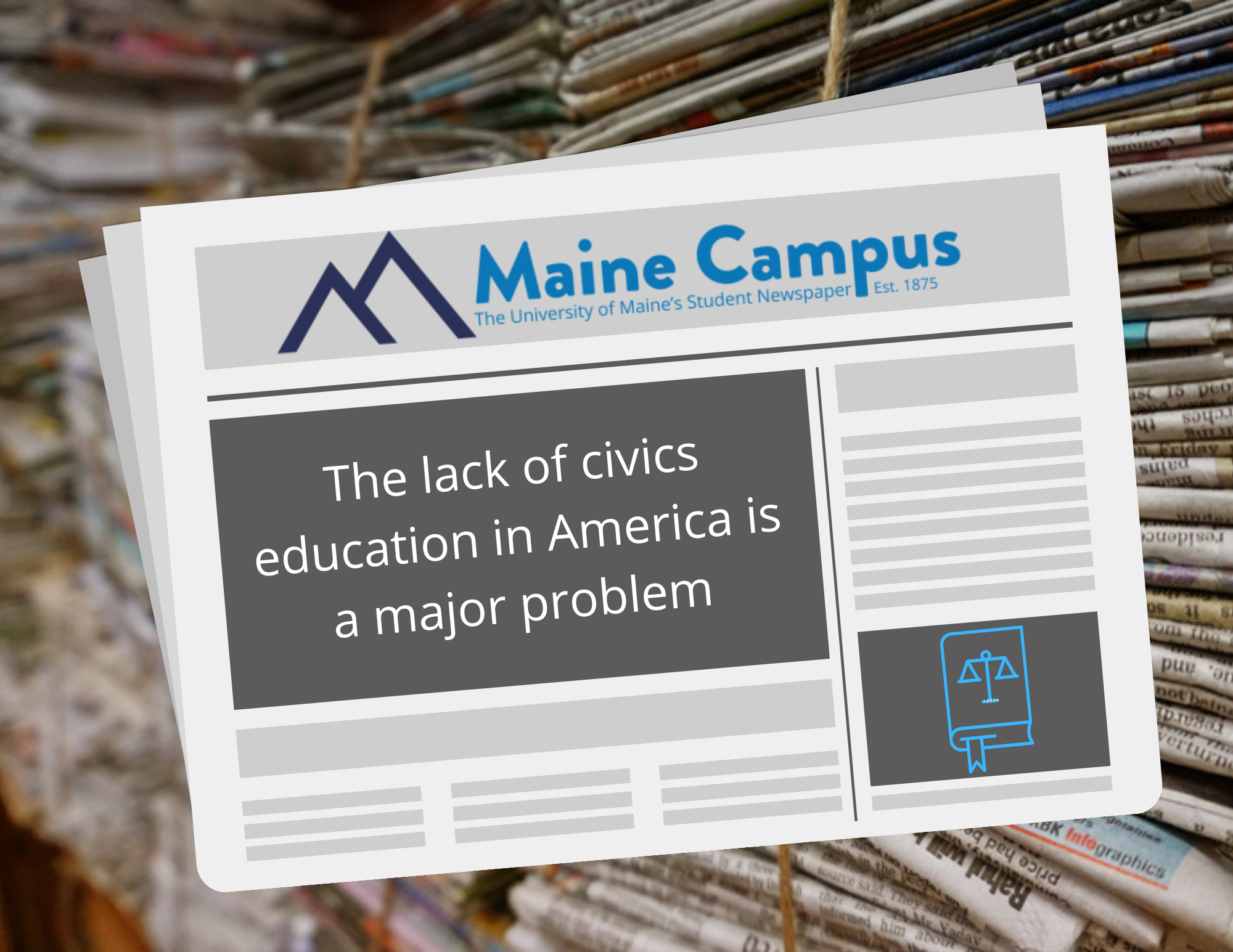 This week, over 120 million Americans voted in person or by mail, making for one of the biggest voter turnouts ever. This election and the politics of both parties is currently marred by misinformation or lack of knowledge about how the election system works. This misinformation highlights a glaring issue in the American education system, which is the inadequate teaching of history and civics in public schools. As a nation, we need a system of education that can produce citizens who are civically minded and knowledgeable of the context that our system exists in.

American education reformer Horace Mann once said, “It may be an easy thing to make a Republic; but it is a very laborious thing to make Republicans.” In this regard, the education system has simply failed. According to the Annenberg Public Policy Center (APPC), “only 26% of Americans can name all three branches of government” in 2017. That number should shock anybody. However, it is worth noting that this percentage increased to 51% in 2020, according to APPC’s most recent survey.

If the media circus around the president has been good for one thing, it would be a growing outcry for more effective civics education. It is still worth noting that the public perceives the president as having much more power than the Constitution grants the position. The president does have a lot of power, especially in the gray areas within the laws and the Constitution that are left up to the interpretation of the executive branch. Americans come by this perception honestly, because the past few presidents have increasingly rejected working with the legislature in favor of effecting change through executive orders.

It is important to note that history and civics, the study of the rights and duties of citizenship, are not the same thing. However, one aids in understanding the other. History is important in the context of a civics education because it gives context and understanding to what issues citizens are expected to vote on. History is also fundamental for students to develop an understanding of what being an American has meant to past generations, so that they in turn can develop their own conception of citizenship. I think that good citizens must understand both the inspiring and shameful parts of American history. It becomes the job of the citizen to wrestle with the past in the hopes to become a part of a generation that pushes society closer to a more perfect union, seeing liberty and equality pushed further than it had the generation before.

In the aftermath of Sputnik and then later in the 21st century with the rise of modern technology, the country shifted from placing value on civics and history to “a focus on ensuring American students get strong STEM (science, technology, engineering, and math) skills” as noted by the Brookings Institute. I think that this is a major problem. All of these skills are good for the individual but do not create good citizens. In the rush to provide the economy with a skilled workforce, the education system allows social and civic responsibilities to fall through the cracks. Center for American Progress illuminates the necessity of a good civic education because it provides the “knowledge, skills, and disposition necessary to become informed and engaged citizens.” It is concerning that in a rush to create a productive society, the public education system has abandoned its goal of creating a society of well-informed citizens that can be trusted to make proper decisions about the country’s future.

America depends on its citizens to be informed and politically charged to function. Ignorance and apathy have led citizens in this country to be swindled by politicians and feel powerless. The American people must direct their focus to civic education. Only then, with an educated American people, can we take back power and become the leaders of our own fate, not just a sea of blue and red behind the figures in Washington D.C.

Editorial: Joe Biden set a high bar on Saturday, and voters are ready to hold him to account
November brings new holidays and festive cheer