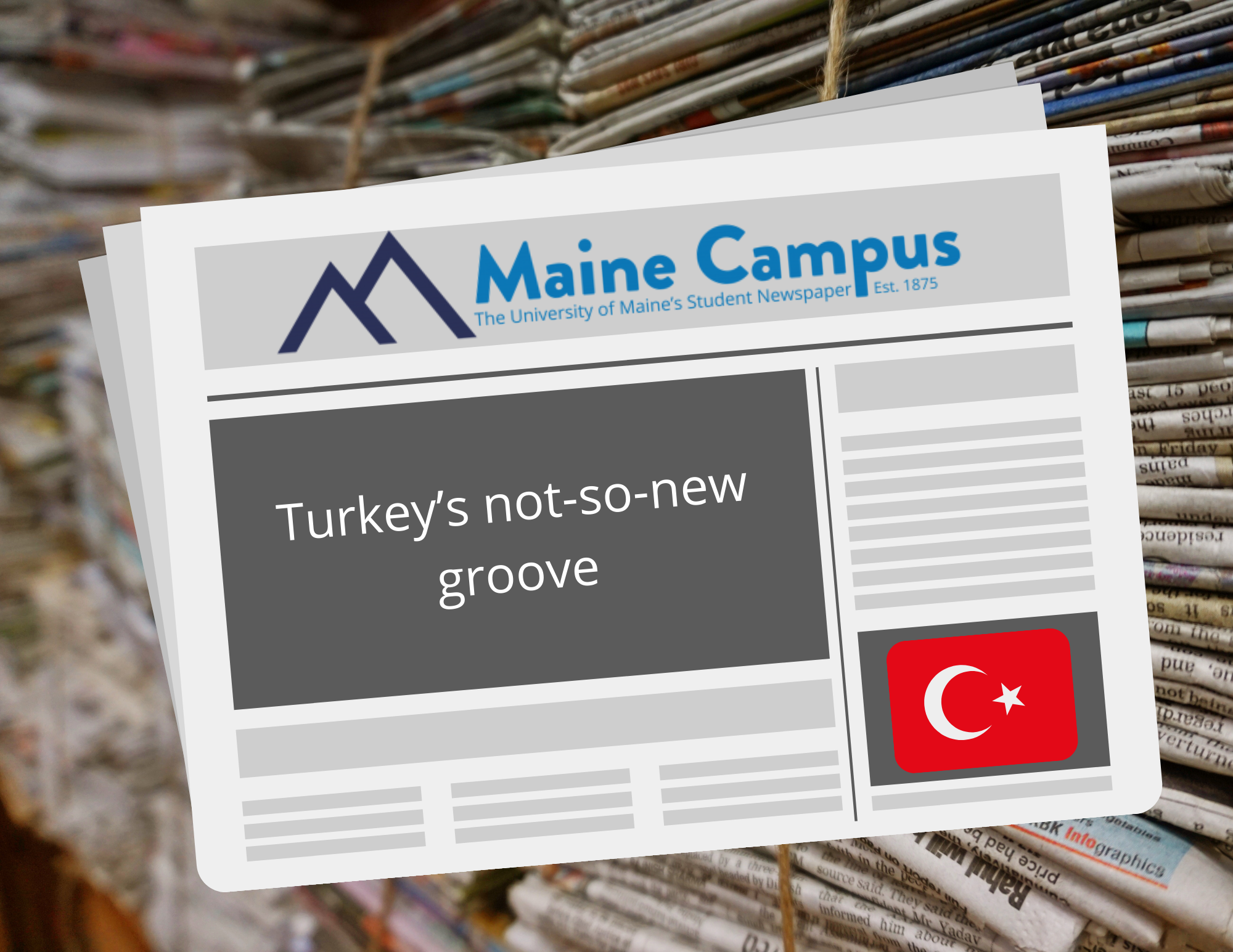 Earlier this year, the Armenia-Azerbaijan border began to heat up in the latest series of conflicts over the Nagorno-Karabakh region. The region has been internationally recognized as a part of Azerbaijan, but is largely made up of ethnic Armenians, and became semi-independent after the first Nagorno-Karabakh War in 1988. This autonomous region had originally voted to join Armenia in 1988, but Armenia has historically avoided incorporating the region so as to not appear belligerent to Azerbaijan.

Once the border clashes began again this year, Azerbaijan had international backing in Turkey, an entirely different situation that brought with it old wounds for Armenia: the relationship between Turkey and Armenia is well-known for being hostile at best. In a history that includes genocide denial and belittlement, Turkey’s gung-ho involvement in the newest war of the year is just the latest in the nation’s long line of abuses.

Turkey has a well-known history of bullying smaller nations, especially Armenia, to advance its sphere of influence. During the First World War, the Ottoman Empire –– now known as Turkey –– infamously murdered over 1.5 million ethnic Armenians in the Armenian Genocide. To date, the Turkish government has never admitted fault or even admitted that a genocide took place. Since then, relations between Turkey and Armenia have been strained.

In 2008, Turkey took a break from encouraging Azerbaijan to consolidate their hold in Nagorno-Karabakh to attempt to ameliorate Armenian relations, but the effort quickly broke down. When Azerbaijan and Armenia broke out into a full conflict this year, Turkey was quick to back Azerbaijan. Along with Russia, Turkey has been instrumental in implementing the terms of the cease fire declared earlier this month. Turkey’s support is far from necessary: the Azerbaijani military is far stronger than Armenia’s, and when compared to each other, it’s clear that the military might already lay with Azerbaijan.

This means that the only real reason for Turkey to get involved is the pursuit of regional hegemony. As they have before, Turkey and President Erdogan are simply using Armenia to advance their own international might without any consideration for what it might mean for Armenia. Backing the winner in the Nagorno-Karabakh conflict means more influence and might in the Middle East and Asia. Turkey can conceivably use this newfound power to begin to strongarm Russia in Syria and Libya, but at what cost? Armenia has already faced significant hardships at the hands of Turkey, and resubmitting it to the same bullying only proves that Turkey has not changed in decades. 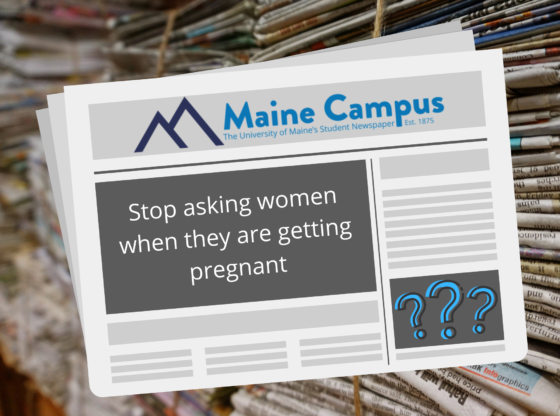 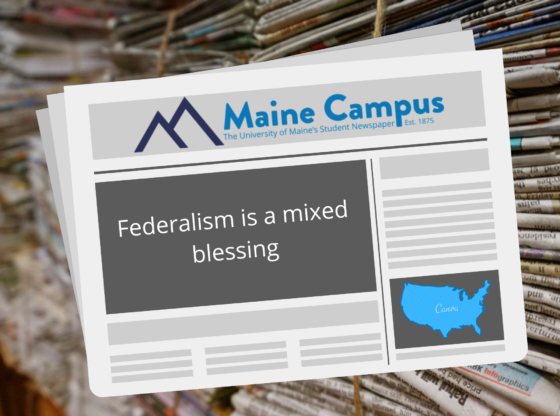 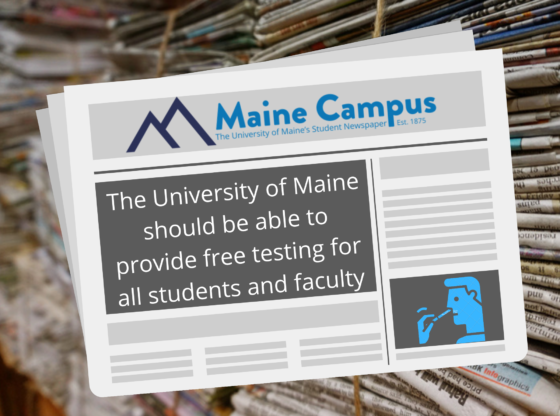 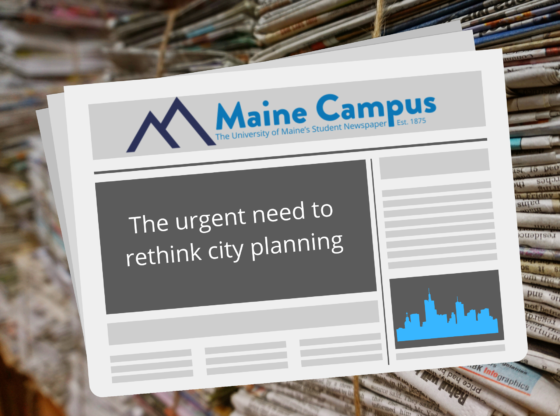 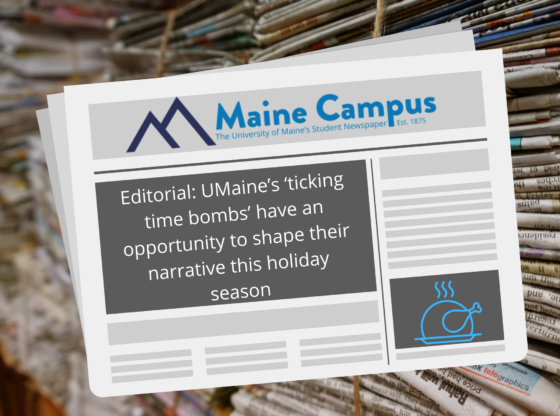 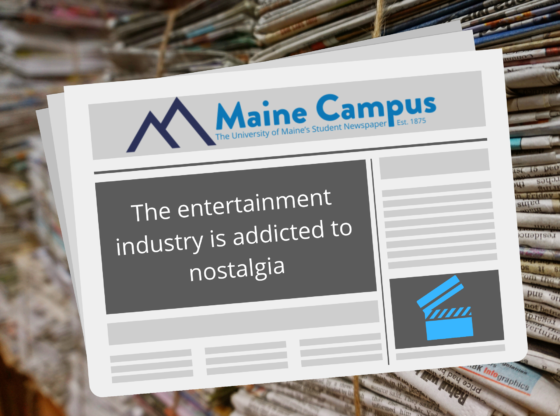 The entertainment industry is addicted…