“Defund the police” is not the problem

Home /Opinion/“Defund the police” is not the problem 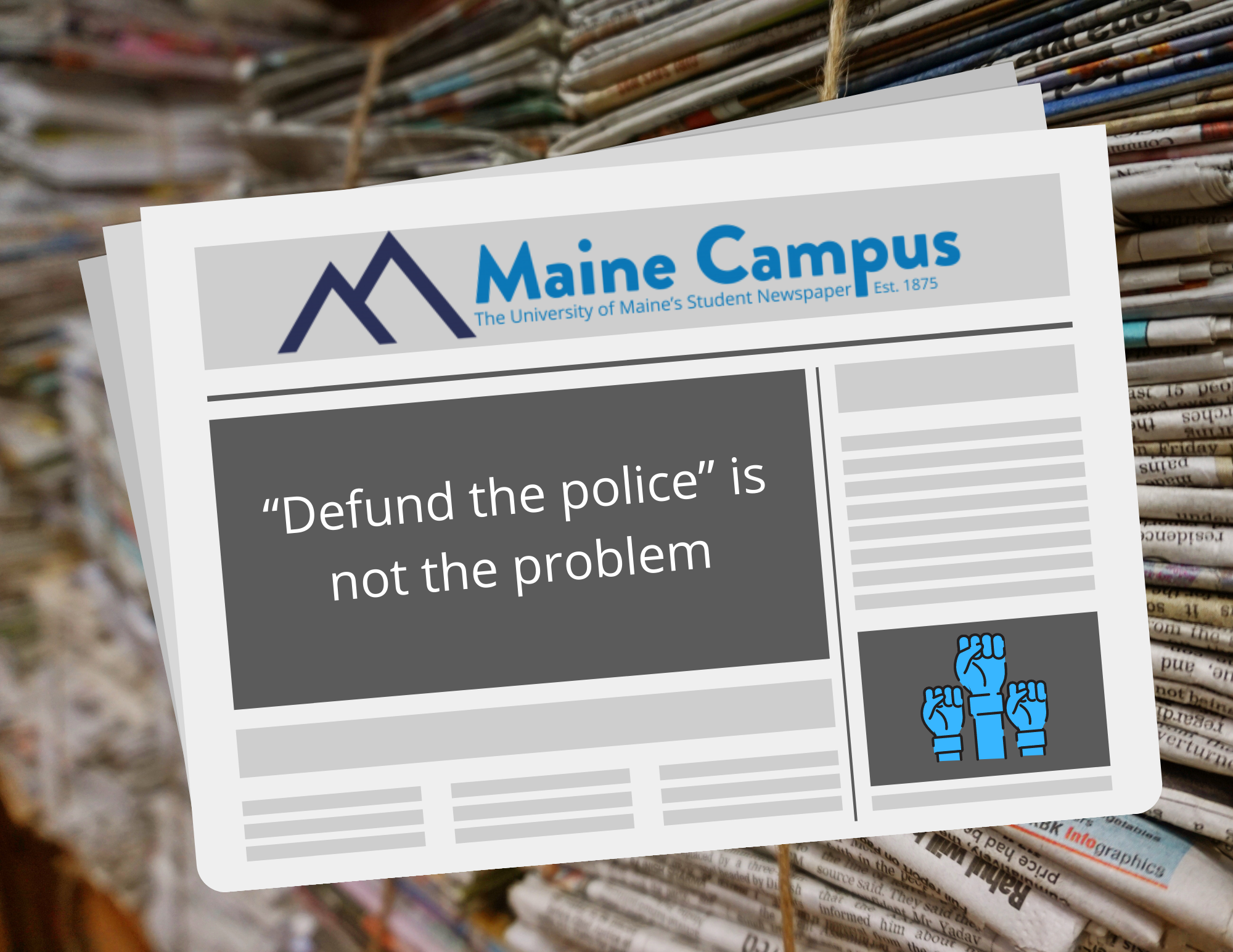 Last week in an interview on “Good Luck America,” former President Barack Obama called “defund the police” a “snappy slogan” that is not going to be effective in gathering support for change. To many, Obama’s statements were frustrating, to say the very least. The recognition of a movement like “defund the police” is something that people have been pushing for a long time; its prevalence is something to be proud of, not to publicly dismiss.

The fact that there is a nationally recognized push to reform our police is a huge deal. Citizens have taken to the streets, their bank accounts and the voting polls to demand real change in the U.S. “Defund the police” is a grassroots movement that has marched its way to political prevalence, and we cannot let Democrats ignore their responsibility to reflect this in their legislative activities.

Obama’s statements are promoting just that: making it possible for Democratic leaders to be let off the hook because the name of the people’s movement isn’t good enough.

In an article for Politico, Laura Barron-Lopez and Holly Otterbein explain that this is something that has already been on Black Lives Matter activists’ radar. There have been speculations that “defund the police” was responsible for Democratic politicians losing seats in the House and Senate, but the facts supporting this claim really don’t add up, especially when you consider the volume of blue voter registration following the outbreak of protests in June.

Alicia Gazara, co-founder of Black Lives Matter, calls Democrats’ dismissal of “defund the police” an insult to those who have helped to secure Joe Biden’s victory, arguing that the movement “really helped to push [Biden’s] campaign over the finish line.”

This argument can also be contested when you consider the fact that Democrats have known that our criminal justice system is broken, and if they had done something about it previously they wouldn’t have had to deal with the controversy of the phrase now. One could group Obama with these political leaders who chose to ignore a failing justice program, and so it shouldn’t be a surprise that he publicly criticized the peoples’ movement that puts Democratic leaders in a corner, forcing them to face the issue.

Obama’s comments, of course, do not directly address the issues for Democrats; he instead claims that the wording of “defund the police” quickly loses a large portion of the desired audience. While, yes, “defund” might invite thoughts that are not representative of the movement, there are a couple of things to consider here.

As argued by Sen. Alexandria Ocasio-Cortez on Twitter in response to Obama’s comments, polite language is not effective in activism. It is the messages that make people uncomfortable, that make them scared, that will stick. It wasn’t until people felt uncomfortable that the demand for an unbiased justice system was granted the seriousness that it requires.

In addition to this, a poll from the Washington Post shows that the majority of people recognize that the intention of “defund the police” is not to abolish the police completely, but rather change the ways that the police operate.

People understand the intentions of this movement; those that oppose it just don’t care. The fact that many Americans cannot accept that many of our systems of governance and justice are inherently racist is not a reflection of problematic activism strategies, but rather systemic racism itself.