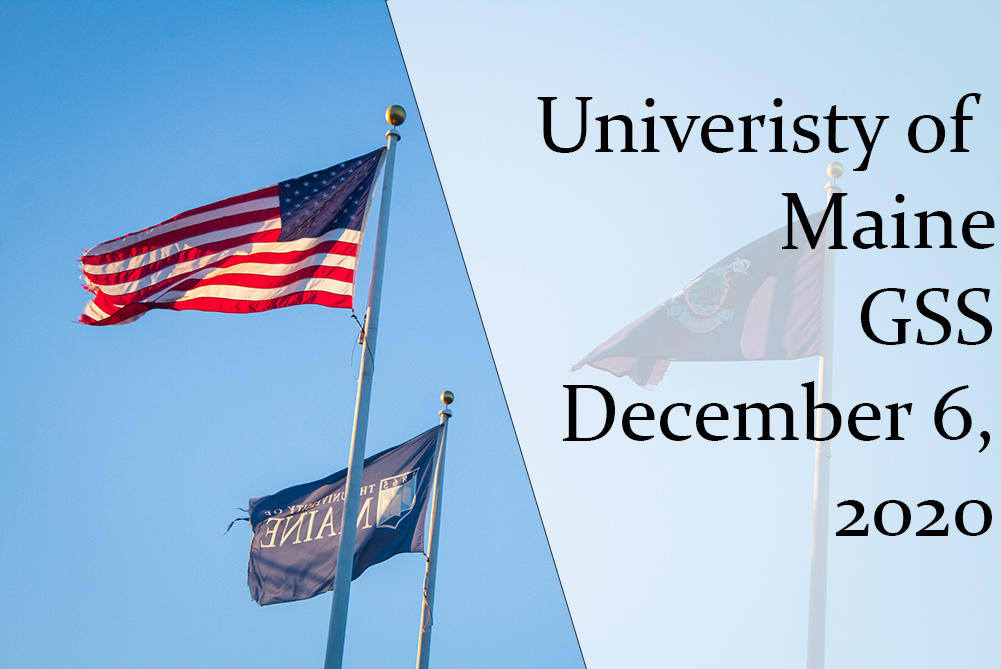 The General Student Senate Meeting began on Dec. 1 with roll call and the acceptance of the meeting minutes by Vice President Zachary Wyles.

Vice President Wyles gave the Robert’s Rule of the week, which was on division. Division is used when you want to cast a vote on a motion, rather than proceeding with the pleasure of the senate. Going into a division is not debatable.

President Harrison Ransley returned this meeting. He has been working on securing office space for the coming year, in order to make the Wade Center the official working and meeting space of the student senate. Vice President of Financial Affairs Jacob Tauke informed the senate that they had received a change in balance from the Bursar’s office, bringing their new total unallocated funds to approximately $284,601, and that there are several requests for funding that need to be voted on.  Vice President of Student Organizations Danielle Jarosz, has been having several student organizations take part in the COVID-19 initiative that was voted on previously. Many clubs are putting themselves in stasis for when they can be more active after the threat of COVID-19 subsides. Vice President of Student Entertainment Chase Flaherty announced that the planning for spring events has already begun and that tickets for Spotlight Cinemas are still available. Advisor to Student Government Lauri Sidelko welcomed the senators back from Thanksgiving break.

Student Legal Services Liaison Camryn Hammill informed the senate that there are six pending student court cases that are currently being assisted. Orono Town Council Liaison Hammill said that the council is looking for signage for future campaigns, and will be updating rules. Director of Communications Danielle Jarosz has begun working on senator Instagram profiles, which have been met with positive reception so far.

The Marketing and Public Relations Committee had a very successful meeting and will be improving features on Instagram soon. They also discussed how to handle conflict resolution in the press. The Political Activism Committee had a meeting last week and decided that they want to try having a round table discussion with the University of Maine College Democrats and the UMaine College Republicans. Here, they could have an open dialogue to discuss views in a respectful environment. The Services Committee will be holding a meeting with dining services soon.

The Student Conduct Code Oversight and Review Committee has successfully opened the door for a serious review of the current iteration of the conduct code. Representative to the Provost Council Ryan Kelly said that the council has cancelled their next meeting, so they will be meeting again in early 2021.

The Board of Commuter and Non-Traditional students announced that they have donated over 1,300 pounds of various goods to the Black Bear Exchange. The Honors College Student Advisory Board just held a personal care items drive, and raised over 500 items. They also hosted a student focus group to talk about curriculum changes coming to the Honors College. They will be hosting a resume building workshop at the end of the week. Interfraternity Council finalized its elections, and their philanthropy events have concluded for this semester. A winner for the mustache contest they have been running for “No Shave November” should be decided by next week. Panhellenic council will start their officer training soon, and the new president should be shadowing at the next senate meeting.

The International Student Association will be having meetings throughout the week to discuss the meetings moving forward.

The Woodsman Team made a request for $200. This request was granted.

The Senior Class Council made a request for $2,562 for senior class face masks. This request was approved.

The senate then entered the executive session, and adjourned shortly after.