Confronting Microaggressions: It’s not just what you say, it’s the way you say it

Home /Opinion/Editorials/Confronting Microaggressions: It’s not just what you say, it’s the way you say it 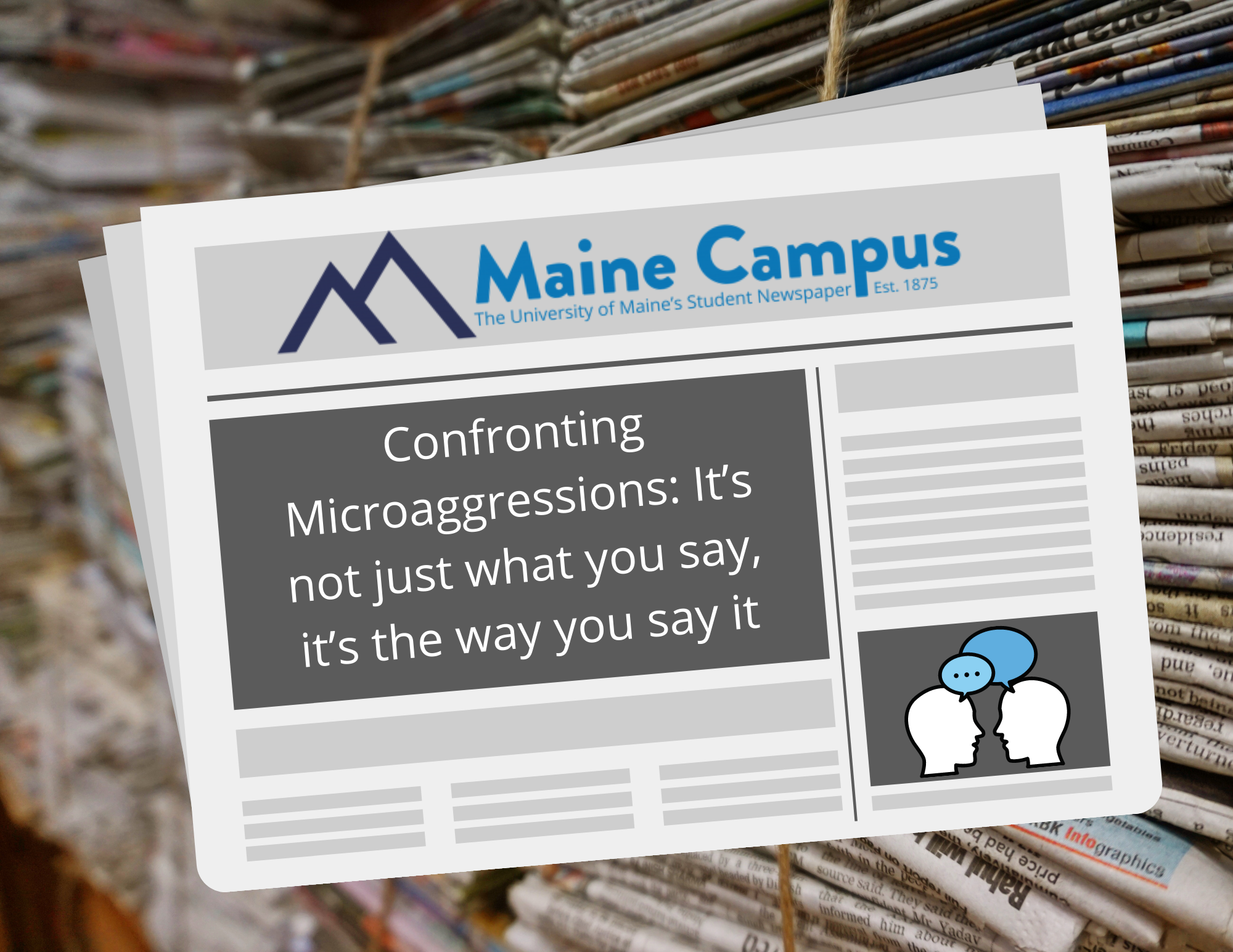 Kamala Harris, the first female, Black and Asian American to serve as the vice president of the United States, has been a near constant presence across media sources over the course of a primary and general election cycle, and yet the correct pronunciation of her first name remains a mystery to many.

To be clear, it’s pronounced comma-la. It’s not long, not immensely difficult to remember, and certainly not hard to Google. However, the phonetic complexity of the vice-president’s first name has overwhelmed pundits and politicians alike, including Tucker Carlson, former Georgia Sen. David Perdue, and former President Donald Trump. Colorful renditions such as “Ka-MAHH-lahh” and “Kamala-mala-mala,” delivered snidely and played off with Bill Clinton-esque “oh, who? Me?” innocence may seem harmless, but they speak to a past and present culture in America of othering and delegitimizing identities and experiences that are unfamiliar to a majority white culture.

There is a long history in the U.S. of using names as a way to erase culture and assert racial dominance. From the 17th through the 19th centuries, African slaves were forced to adopt the names of their masters, and Indigenous people were similarly shackled with Anglo and Christian names until the 1920s. It is in this context that dismissive attitudes towards pronunciations of unfamiliar names belonging to people of color persists in workplaces and, even more crucially, educational institutions.

In an article published in the journal “Race Ethnicity and Education” in 2012, researchers performed a qualitative study of students’ experiences of what they term racial microaggressions, which are subtle forms of racism, such as mispronouncing or anglicizing names, that may stem from unconscious attitudes. Researchers found that teachers’ concern, or lack thereof, for the pronunciation of students’ names affected students’ perceptions of themselves and their own worth. When teachers were consistently amused, perplexed or flippant with regards to students’ names, many of those students remarked that they felt embarrassment, shame and inferiority that followed them well after graduation.

It should go without saying that making a child feel that they and their identity are inconvenient or too difficult to be bothered with at the most crucial stages of their development is unacceptable. However, there is a clear and present reality in Maine that suggests otherwise.

In June, the Bangor Daily News (BDN) published an article reporting the stories of five Black students who had experienced racism at Bangor High School. According to the students, and then later a private investigator hired by the school after the article was published, white students frequently used racial slurs, wore Confederate flag attire, and made arguments for white supremacy in classrooms. The students said that when they told staff members about these instances, they were met with little more than shoulder shrugs.

Amara Ifeji, who graduated last year and is currently attending Columbia University, told the BDN, “I love the state of Maine. It has afforded me so many opportunities. But I know to be the person that I want to be, I can’t stay here. It’s just not an option for me.”

Ifeji’s feelings, sadly, are far from novel for a Black student in the U.S., and the instances of racism do not have to be nearly as explicit as those at Bangor High School to produce similar results. Whether the discussion centers on students using racial slurs, or politicians willfully mispronouncing a senator’s name, there is simply an overwhelming lack of accountability in this country for the big and little ways that white Americans, consciously or unconsciously, marginalize those whose cultures are unfamiliar to them.

According to the Los Angeles Times, when Sen. Perdue was asked about referring to Harris, who he had served with in the Senate for the better part of three years by that point, as “Kamala-mala-mala,” he said he “simply mispronounced” her name and meant “no disrespect.” According to the BDN, the investigator hired by Bangor High School found that while many of the incidents relayed by the Black students in June were supported by witnesses, “everyone who was accused of discriminatory behavior claimed that their actions were not driven by any racial bias.”

In other words, from top to bottom, from the classroom to the political rally stage, there is a fundamental failure to understand the consequences of the ways that individuals treat others based on cultural difference. The teacher standing in front of a classroom full of 20 white students and one Black student fails to understand the dread that student might feel as they wait for the teacher to mispronounce their name as the other students snicker. It’s an analogy, but not one that many are unfamiliar with.

To Harris’ credit, like any savvy politician would, she capitalized on the numerous public fumbles of her name by party opponents with a commercial during her 2016 campaign that showcased young children demonstrating its proper pronunciation. However, confronting racism does not fall on any one politician or student of color, but rather, it falls on white politicians, teachers, students and people to listen when people of color speak up. They have to think critically about the big and little things they say and do that might make someone else feel ashamed of their identity.

Stay positive and soak up some sun: Advice from Sheryl Crow
Letter to the Editor by Sean McGuire 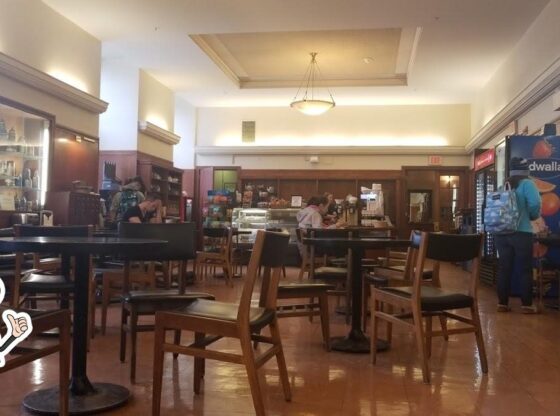