With Netflix releasing a variety of new movies and shows taking place in a historical setting lately, the new movie “The Dig” just joined the list on Jan. 29. Having a lengthy run time of one hour and 52 minutes, prepare yourself to sit down and indulge if you are to watch this miraculous film.

Starring Carey Mulligan as Edith Pretty and Ralph Fiennes as Basil Brown, the characters feel real and raw. Additional actors in the movie include Lily James as Peggy Piggott, Johnny Flynn as Rory Lomax and Archie Barnes as Robert Pretty. “The Dig” portrays its characters as if they were people we know and interact with every day. From their mannerisms to their problem-solving decisions, the characters are a breath of fresh air from many of the crazy, drama-filled shows and movies we know today.

“The Dig” is based on a true story that happened in Suffolk, England in the late 1930s as World War II was beginning. It is also based on the book of the same title by John Preston that was written about this historical event. Pretty, a wealthy landowner, hires Brown, a self-taught excavator to dig up the large burial mounds on her land in Sutton Hoo. As Brown begins to make incredible discoveries, well-known professional archaeologists move in and take over the site. However, Pretty insists that Brown stays and continues to work on the case with them since it was his discovery in the first place. By the end of the excavation, Pretty is granted ownership of the site’s discoveries, and she eventually donates the findings to a museum under one condition: Brown’s name is given credit for the finds. Unfortunately, Brown’s name never made its way into recognition. It wasn’t until recently that his name was discovered and recognized and is now displayed to the public alongside Pretty’s name.

One thing to recognize as successful in this movie, aside from the realistic acting, is an immersive sense of place. Viewers will feel like they are in wartime England. With the planes flying over every now and then, the old radio voice announcing news about the war, the costumes and the constant rain and gloom of England weather, Netflix did a phenomenal job executing the setting and scenes of this film. Even the small, little details of the movie stay true to the decade and location that “The Dig” takes place in.

If you love historical movies, then this is the one for you. Not only do you get to learn how early 20th century archaeology was done, but you also get to learn about a factual event in history. It is a spectacular movie overall. “The Dig” exceeded expectations and did not disappoint. Do not let this one slip past your watch list. Go ahead and sit down with yourself or friends and immerse yourself into the late 1930s for an excavating journey.

Photo via variety.com.
Throw it back with the… 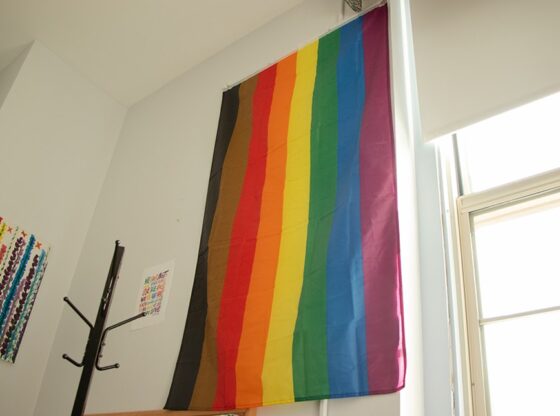 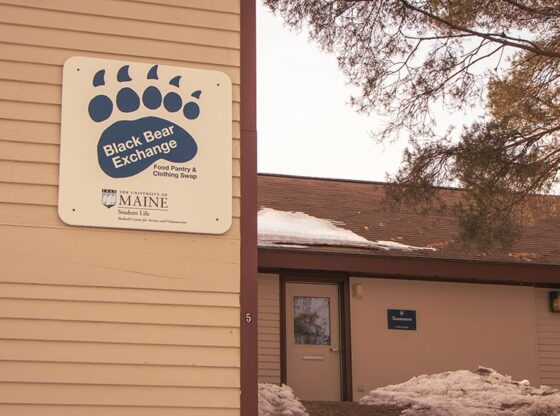 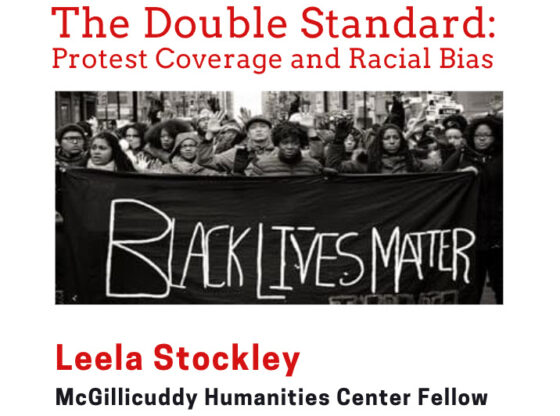 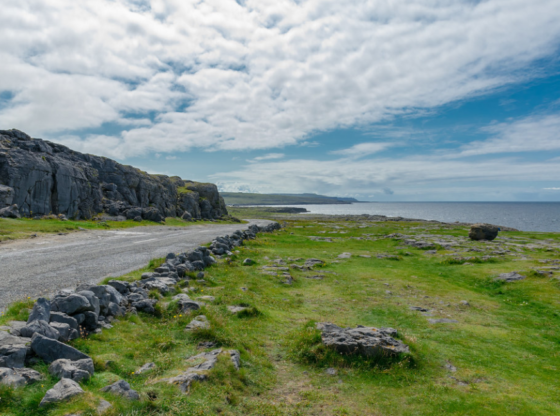 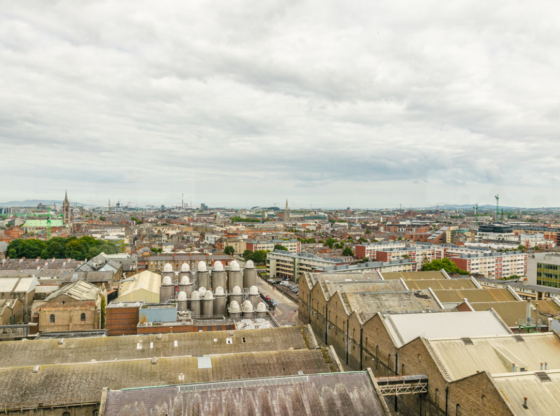 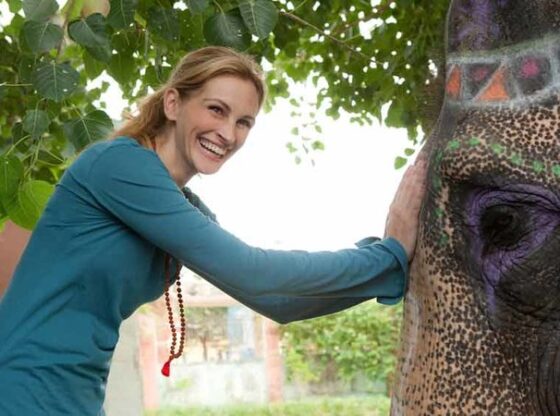 Photo via centreforsustainablecities.ac.uk.
Summer to winter in two…