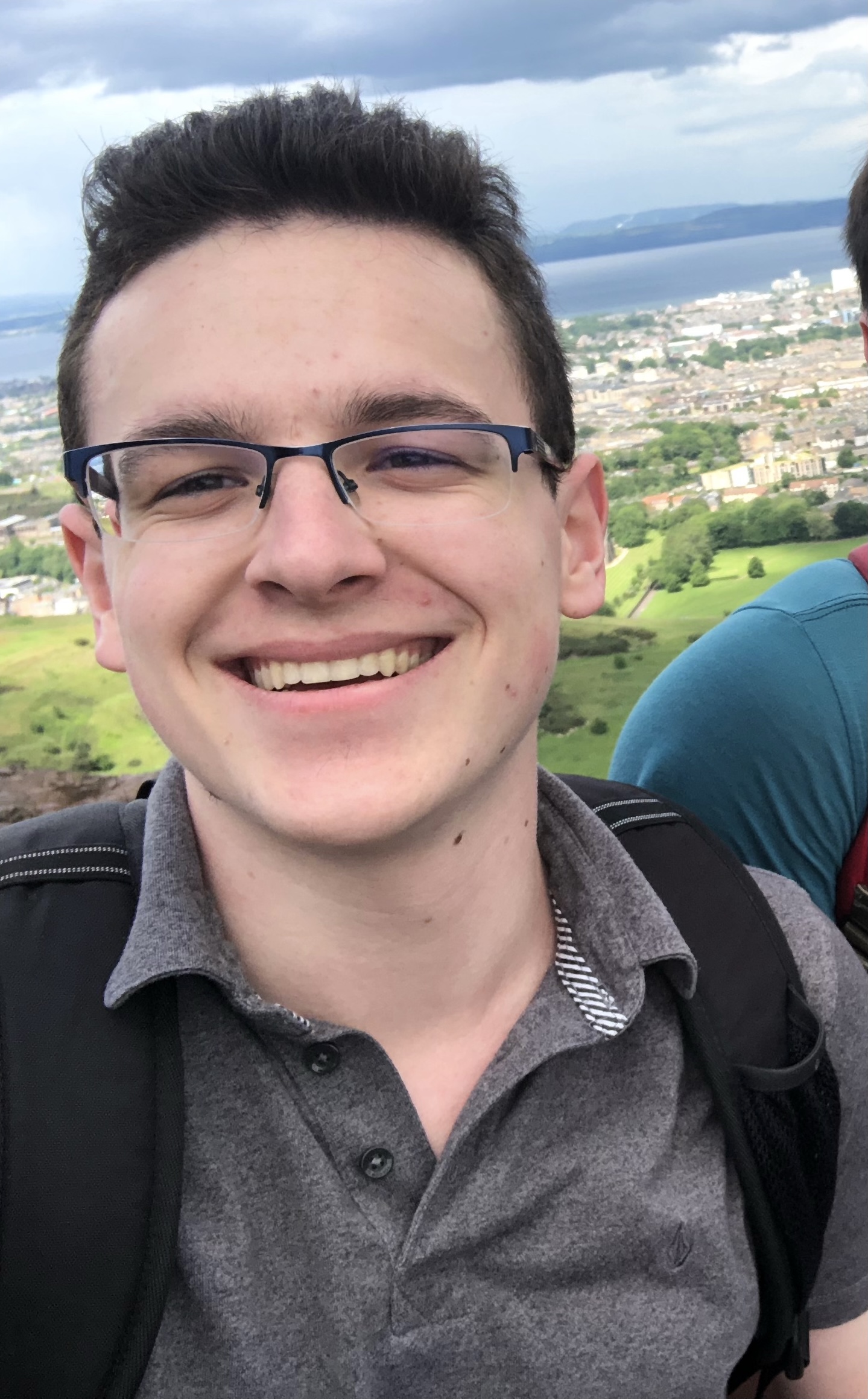 Ryan Berry, a second-year chemical engineering student from Brunswick, Maine, is a motivated and involved student at the University of Maine. Berry is currently taking part in the Chemical and Biomedical Engineering Department Co-op Program and is always on the lookout for the best interest of his acquaintances, the university and himself.

When it came time to make a decision on which school to attend, Barry had to weigh factors such as quality of education, expenses, community involvement and student enthusiasm. UMaine won out against his other option, Worcester Polytechnic Institute.

In high school, Berry was planning to earn a bachelor’s in chemistry, then move on to medical school. However, after the first year, Berry felt that he wouldn’t truly enjoy this course of action enough to make it worth the education, despite prospective earnings. Berry then chose chemical engineering because he realized he thrived in chemistry and physics. Both his parents and peers consider him to think like an engineer.

Berry is looking forward to doing his capstone research in the new Ferland Engineering Education and Design Center on campus because of the excitement of new equipment to learn and experiment with. Additionally, he noted he’s appreciative of UMaine’s commitment to engineering and student learning by funding projects and supplying equipment to keep students and faculty current and engaged.

Berry was interested in being a part of this program, not just for the career experience, but also because he wants to do his all to give back to the state he calls home.

Being from Maine, he liked knowing that he’ll be somewhere familiar, which would make transitioning into adulthood an easier process.

“Orono is a cute little town on the river and it reminds me of Belgrade, Maine, a town just West of Augusta,” Berry said. “It’s where I grew up and I got to experience the amazing forests and outdoor scenery.”

Berry lived in Belgrade for around six or seven years. The scenery in Orono has had the same effect on Berry.

During his time at UMaine thus far, Berry participates on the Men’s Ultimate Frisbee team as an extracurricular activity.

“I had a blast with the team last year, and although COVID-19 restricts the sport a little, it’s still fun to go out there and throw a disc around,” Berry said. “All of [his fellow players] are great and fun to hang out with. The practices are very casual because, given COVID-19 we aren’t playing official games.”

Berry is also a member of the Alpha Tau Omega Fraternity on campus which allows him to participate in fraternal intramural sports in order to stay in shape, feel good and be social. ATO is a dry academic fraternity, meaning that there are no substances allowed in the house premises and that the brothers strive for high academic standards.

Although Berry had some preconceptions about fraternity life on campus, he discovered ATO changed his mind by including an amazing group of guys who he can now say are the best on-campus family.

“I clicked well with ATO because it’s an academically-focused fraternity and a lot of them share the same work ethic and determination that I have,” Berry said. “They still like to have their fun though which I also appreciate, it’s all about that balance.”