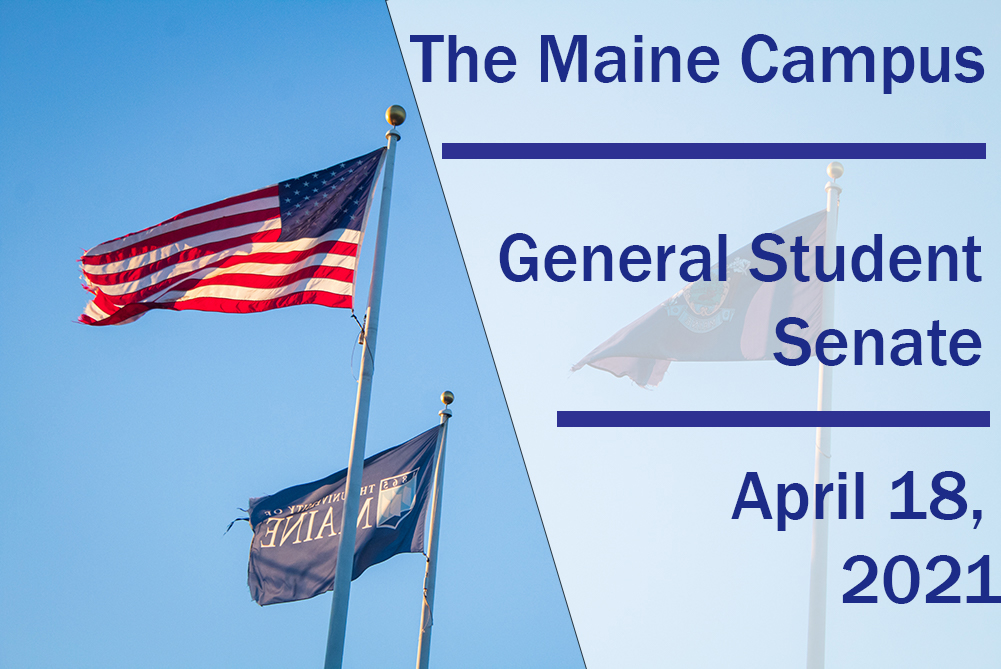 The general student senate meeting began with roll call and the approval of the previous meetings minutes by Senate Clerk John Cyr.

Vice President Zachary Wyles gave his Robert’s Rule item of the week, which was moving to reconsider. This is used when a vote has already passed, but new items brought up warrant another vote of the previous item. The rules need to be suspended in order to accomplish this. The Anthropology Club was granted final recognition. Vice President for Student Life and Inclusive Excellence and Dean of Students Dana also made an appearance at the senate meeting and welcomed senators to think about what the student body has learned from the pandemic.

President Harrison Ransley has been continuing to work towards the renovations project. He should be getting a quote for that shortly. Vice President Wyles is putting together recommendations for executive employees. Vice President of Financial Affairs Jake Tauke spoke on unallocated funds and funding requests coming up. Vice President of Student Entertainment Chase Flaherty is finalizing Maine Day plans. There will be no parade or fireworks. The Advisor to Student Government urged senators to continue reaching out to fellow students, as this can be a difficult time of year.

Faculty Senate Student Representative Abigail Despres said that the uUniversity may require the vaccine to attend next semester. The fair elections practices board will be investigating some election violation reports. Director of Communications Danielle Jarosz has been working on website updates and organization. She has continued senate features as well.

The Membership Committee will not be able to order apparel this semester. They are looking into getting cords for graduation. The Policy and Procedure Committee voted on new resolutions.

The Student Mental Health Committee is trying to recruit mentors for the mentorship program.

The Commuter and Non-Traditional Student Board held two Black Bear Exchange trips, donating over 1,000 pounds of goods. They have enough money left for one more trip. They have elected a new president for next semester. The Honors College Student Advisory Board received approval for funding care packages for finals. The Senior Class Council is finalizing senior week events.

Wilde Stein is almost done prepping for the drag show.

There were several resolutions voted on this week:

A resolution that makes the vice president of student leadership a paid position (referred to the Executive Budgetary Committee).

An act to allocate $500 for a bonus to the vice president of financial affairs (approved).