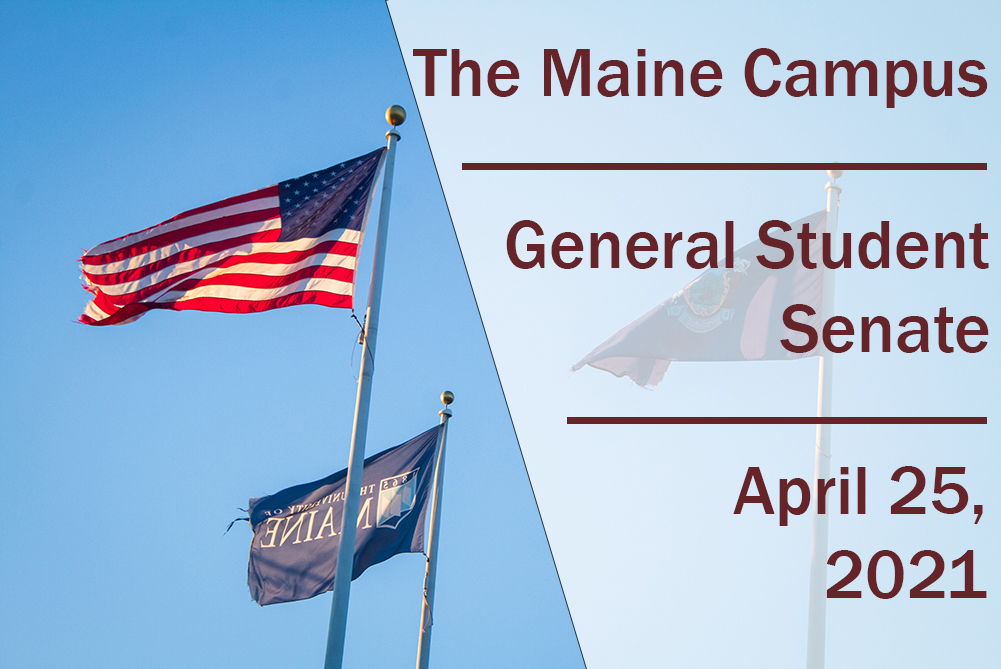 The General Student Senate meeting began with roll call and the approval of the previous meeting minutes by Senate Clerk John Cyr.

Vice President Zachary Wyles gave his Robert’s Rule item of the week, which was laying on the table. This is for putting a resolution forward, which can be picked up by the senate.

President Harrison Ransley clarified some points regarding an email that was sent out. He also is putting a resolution to the senate, which will be seen later in the meeting. The senate will also be addressing complaints regarding the hiring process. Vice President Wyles urged senators to not let the last week relaxation kick in yet. Vice President of Financial Affairs Jake Tauke spoke on unallocated funds and funding requests. Vice President of Student Organizations Emmeline Willey addressed thank your advisors week, as well as club officer training coming up. Vice President of Student Entertainment Chase Flaherty sent out a list of events for the week. He is setting some money aside for another drag show model for the drag show this year. Maine Day needs more volunteers to help with lines and social distancing. Food trucks will be arriving on Maine Day as well. Advisor to Student Government Lauri Sidelko gave some updates, including allegations against the senate for unethical behavior.

The University of Maine Board of Trustees Student Representative Abigail Despres said that she will be attending the faculty senate meeting occurring in a couple of weeks, though there will be talks about how their economic process works, and how money moves around. Despres is pushing for applications for the board of trustees position.

Membership Committees have graduation cords for graduating senators. The Policy and Procedure Committee finished working on working guidelines. Executive evaluations are also due.

The Student Mental Health Committee is still trying to recruit mentors for the mental health mentorship program. The Multicultural Affairs Committee has been refining their constitution. The Maine Day Committee is trying to get trash pickers and rakes for cleanup.

The Commuter and Non-Traditional Student Board is trying to schedule their final Black Bear Exchange shopping trip. The Honors College Student Advisory Board said their Live Below the Line Challenge raised over $600. The money raised will be sent to the Black Bear Exchange and to put together finals care packages. The board is the only student organization that progressed to the finals of the It’s Personal campaign. The Senior Class Council finalized senior week events for next week. The Sustainability and Environmental Action Committee held elections for their new executive board. All positions were filled. The committee will also be hosting several events for Earth Day.

The Feminist Collective has elected their new co-chairs for next year. Wilde Stein is getting ready to run  a drag show on April 30.

Political extremes are hurting the Democratic Party
The McGillicuddy fellowship showcase: An annual opportunity for enlightenment