Music from across the pond 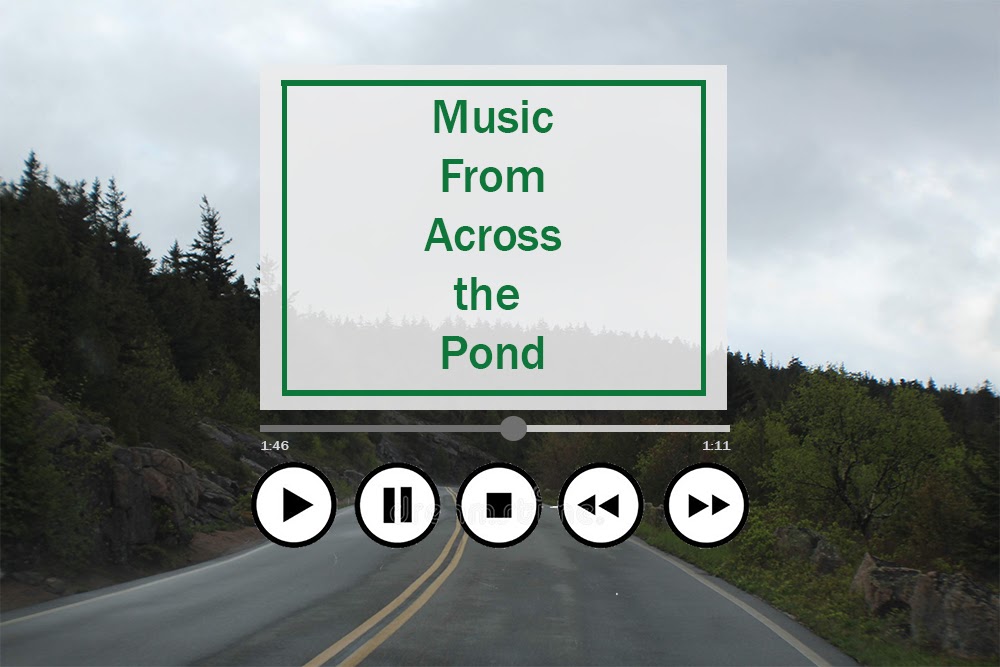 Often, music reflects complex feelings in unique circumstances. Music can enhance your mood and vice versa. Everyone has undoubtedly listened to an emotional song while feeling sad or picked a corny EDM track while working out. Sometimes, this symbiotic relationship goes a level deeper. A person may find themselves listening to a song at a special moment in time, and years later, the very same song will continue to remind them of that moment and the mood they were in.

There are five songs that bring me back to when I studied abroad in Torino, Italy during the spring of 2020. These songs have nothing to do with Italy, studying abroad or even traveling; these songs were simply introduced to me by several friends in my program. Now, whenever they play, bittersweet memories flood back to me. I’ll never forget the people I met, the excitement I felt and the places I traveled during my brief two and a half month stint in Italy — here are the top five songs that reflect that moment in time for me:

Hitting No. 2 overall on U.S. Alternative radio in 2020, this song is probably the most critically acclaimed hit on this list. Dayglow is the stage name for 21-year-old Texas native, Sloan Struble. Struble is the sole writer, producer and performer of this piece. The breezy instrumentals contrast with pensive forlorn lyrics about a relationship facing imminent collapse in this song.

I first heard this song during my last few days in Europe. One of my friends texted it to me, saying it sounded like the kind of music I usually listen to. Every time I listen to it, it causes me to reflect on leaving Europe behind and saying goodbye to all of my friends. Since these aren’t the sweetest memories ever, “Can I Call You Tonight” gets the last place spot.

The 24-year-old Marylandite, Mikey Ambrosino, released this pop/rock single in 2019 under the name of MyKey, gaining a somewhat substantial following on Spotify. Featuring a buttery hook that conjures images of balmy, desaturated suburban streets in the middle of summer, this one never gets old. Save for the depressing lyrics about a breakup, on its surface, “Was It Something I Said” makes for a very relaxing listen.

I heard one of my flatmates play this song a few times and it immediately stuck with me. It transports me back to simple mornings in my seventh-story Torino apartment, chowing down on Nutella and banana before class. When Mikey croons about making “7-Eleven runs after midnight,” I really related to it — except, for me, the 7-Eleven was a small convenience store lacking a name that sat just a few feet from my apartment. I wish I got the little old lady who ran it to smile at me just once — oh well.

Another alternative pop/rock group, Wallows, is based in Los Angeles and consists of Braeden Lemasters, Dylan Minnette and Cole Preston. They are widely recognized for their 2019 hit single “Are You Bored Yet,” which was the first song of theirs I heard in Italy. I was hungry for more of what they had to offer, leading me to discover “These Days,” which, in my humble opinion, is a far superior song. And it isn’t a breakup song, but rather the opposite. “These Days” is instead about a person lusting for someone else’s girlfriend.

This song brings back vivid memories of walking three blocks to campus every morning for class. The brisk beat is perfect to stride along with, especially when you are running late. I miss the feeling of productivity and confidence I felt while navigating busy Italian streets to this song.

Where is Winnetka? Are bowling leagues still a thing? These are questions that plague me most nights. This alternative sunshine-pop group, led by Matthew Koma and Dan Book, released “Slow Dances” in 2019. Unfortunately, we are back in the category of breakup songs. Although, it also could be about remembering a dead girlfriend. Both are bleak scenarios. We’ll just move on.

Admittedly, I did not love “Slow Dances” when I first heard it. In fact, it is honestly my least favorite song on this list. The very same friend who introduced me to “Was It Something I Said” also introduced me to this song by playing it every day in our apartment for two months — I could not escape it. Even my other flatmates began to play it. Eventually, the song did grow on me. “Slow Dances” is ranked second not because I like it more than the previous three, but because I heard it the most often while abroad. Whenever I listen to it now, my mind wanders to bittersweet memories of some great people.

No. 1: “Avant Gardner” by Courtney Barnett

The Australian singer-songwriter Courtney Barnett merges garage rock with folk-pop to create an odd yet strangely beautiful genre of her own. “Avant Gardner” was the breakthrough song from her 2013 debut EP “A Sea of Split Peas” that truly put her on the map. With her trademark deadpan vocal delivery, Barnett explores the existential dread brought about by the mundane in “Avant Gardner.”

This song ranks No. 1 for two reasons. First, it is simply my favorite song on this list, both lyrically and musically. While I enjoy my fair share of alternative pop-rock, Barnett’s rough garage-folk style aligns much better with my usual taste. Second, this is the song that played when I left for Malta during the height of the COVID-19 pandemic in Italy. I distinctly remember looking out a plane window at the Mediterranean and feeling excited and content for the first time in a week; until that moment, my life had been extremely chaotic.

A week earlier, my study abroad program was shut down, I was forced to move out of my apartment and had to say goodbye to many people I had only just met. When “Avant Gardner” played on that plane, I calmly embraced the craziness of my situation. I felt relieved to finally put Italy behind me and move on to explore the rest of Europe. I didn’t know how long I would be able to keep traveling, but all I knew was that I needed to mellow out in the Maltese sun. Whenever I listen to this song now, I think back to that moment on the plane and how important it is to enjoy the present for what it is.

Here is a link to a Spotify playlist I made consisting of these five songs. Check it out.

Why the proposed European Super League failed
#YouMaine: Second-year student focuses on friendships, growth and her love for journalism during the pandemic