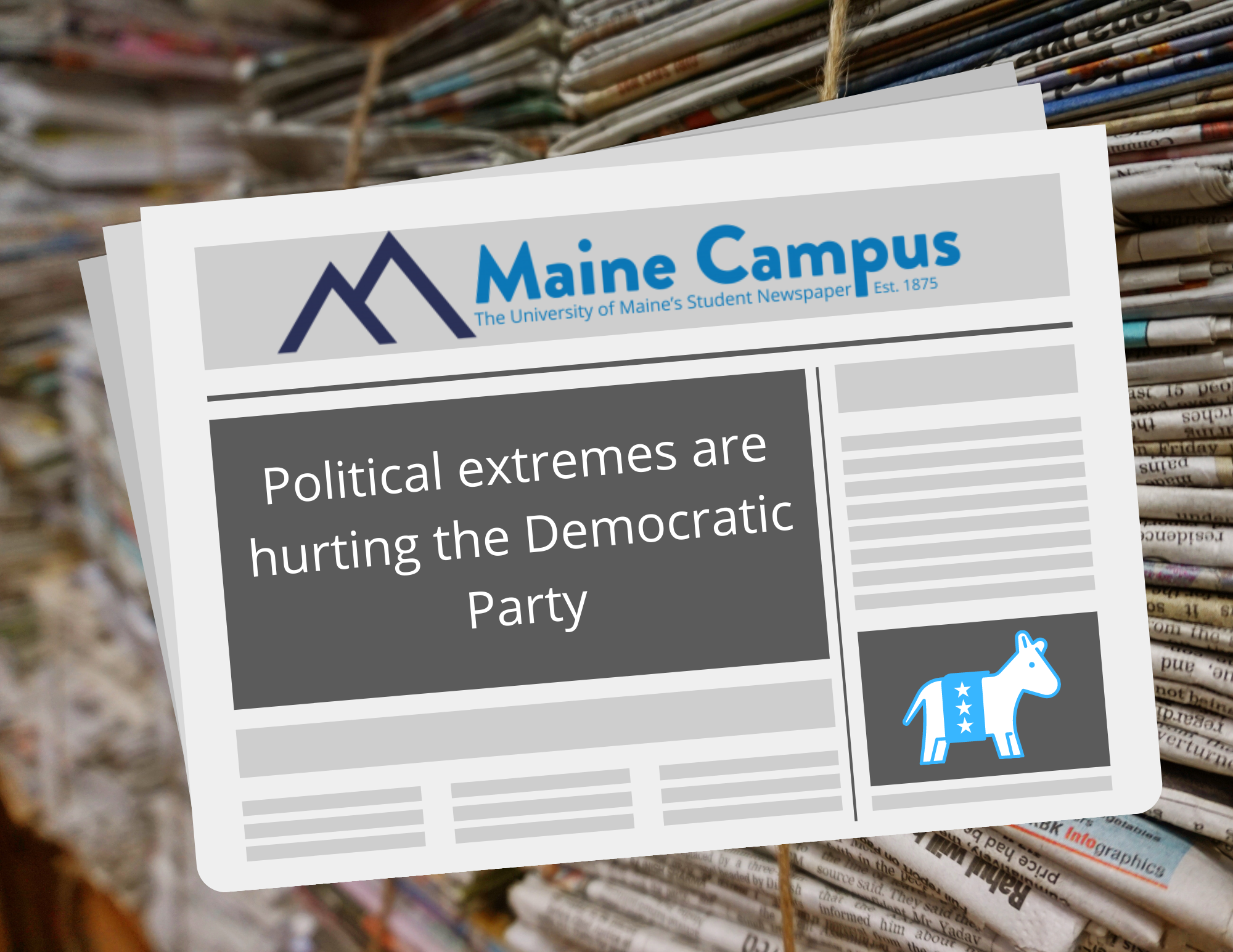 The Democratic Party is scared of half of its base. This is not to say that the party does not value that half, but they understand it can cause problems. The Democratic Party leaders are wary of the members of its liberal wing, often characterized by politicians like Representative Alexandria Ocasio-Cortez and Senator Bernie Sanders, and would like to keep them at an arm’s distance at all times.

With every passing election cycle, the ideology of the Democratic Party seems to becomes more and more liberal. President Joe Biden ran the most liberal platform of any Democratic nominee in this country’s history, but it still left many Democrats, both moderate and progressive, dissatisfied.

It’s not often that politicians turn down money for campaign funding, especially when they won by a small majority in the last election, but that is what three Democrats did because they did not want to seem “too liberal.”

Congressional Representatives Carolyn Bourdeaux, Elissa Slotkin and Conor Lamb all turned down $5,000 of campaign funding from Ocasio-Cortez during their campaigns. At face value, their actions don’t make sense. They turned down money from one of the most well-known figures in modern politics who wanted nothing but to help them win their re-elections. The rationale for this behavior lies in their fear of the progressives within their party –– they are worried about seeming too similar to party extremists.

To simplify what all those percentages mean: Democrats can not afford to lose any of the voters they have because if they did: it would mean a sure victory for their opponents. Democrats are afraid of the liberals within the party because if they lean too far to the political left, they run the high risk of losing the more moderate voters. An example of Democrats preventing this from happening would be with Sanders’ presidential runs in both the 2016 and 2020 Democratic primaries. Although Sanders was a favorite among liberals, the rest of the party saw him as more or less of a threat to the party’s victory in the presidential election. In the 2020 election, many political pundits questioned Sanders’ electability because of how radical his views are perceived. This question of electability was one of the reasons Sanders eventually dropped out of the race.

On the other side of the aisle, Republicans run almost no risks in expressing more extreme views. That’s why many members of the party have no problem linking arms with politicians like Marjorie Taylor Greene, who boast controversial plans like an American First Caucus for “Anglo-Saxon ideals.”

Simply put, Democrats need to account for far more than their opponents in order to secure victory in their elections.

In many voters’ minds, liberals pose radical ideas that could upheave the current way of life. To gain those cautious voters, Democrats distance themselves from liberals to have a broader range of appeal. If Democrats want to win elections, they need to seem moderate; otherwise, they’ll lose too many votes to Republicans who promise a reverence for the status quo.

Legalizing marijuana is the only just path forward
GSS 4/20