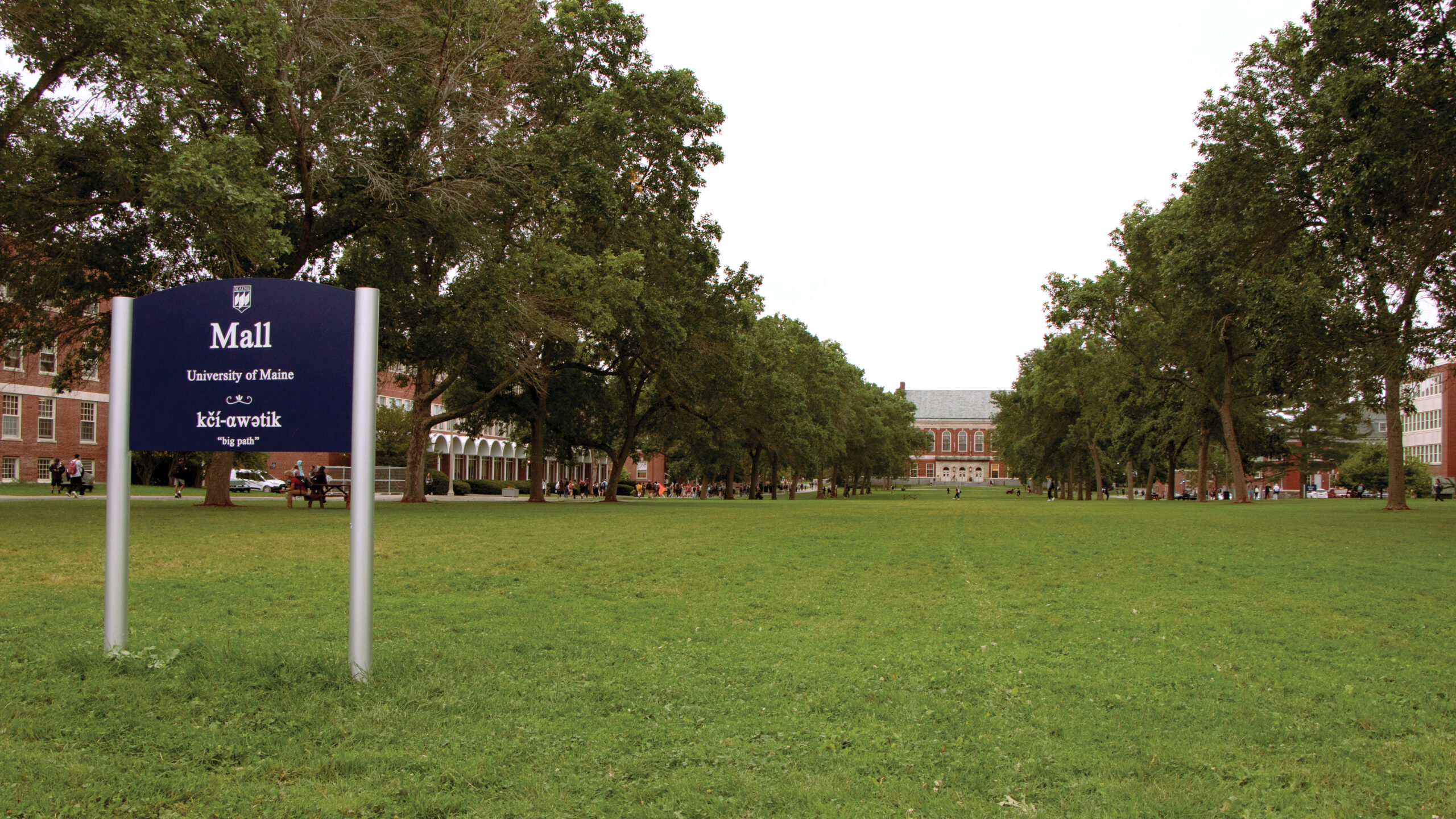 On Thursday, Sept. 2, an incident of assault took place at the University of Maine and was reported to the UMPD. The event took place on the University Mall around 5 p.m. The campus issued an emergency alert to notify the student body of the incident and asked for assistance in locating the perpetrator.

The attacker was described as a tall brunette male. In a later email, the crime was revealed to be an act of violence perpetrated against an LGBTQ+ member of the UMaine student body.

“An unknown male subject grabbed a female from behind, briefly choked her, yelled a slur at her for wearing a pride shirt and ran off,” read the UMPD crime alert. As of now, the suspect has still not been located.

In the aftermath of this event, UMPD also reissued a number of crime prevention tips. They advised that students travel together if they are going out at night, as well as keeping an eye out for potential danger at all times.

This message was not entirely comforting to all UMaine students. Camryn Chick, a fifth-year animal and veterinary sciences student, spoke about her discomfort regarding UMPD’s reaction to the situation.

“They shouldn’t have told us not to walk alone when this attack happened at 5 p.m. on the busiest part of campus,” Chick said in response to UMPD’s safety tips. She then elaborated on what she felt was the real root of the issue: “Don’t accept these kinds of people into this school. Don’t let the [violent] tall white men with brown hair described in this email walk free.”

Chick was not the only one disheartened by the event, or the aftermath that followed the UMPD announcement.

Rob Jackson from the UMaine Office for Diversity and Inclusion also released a statement in response to the act. Jackson begins by addressing the larger question of how to move forward from an event like this, citing the usual increase in pride flags or Safe Zone training, as not being sufficient in combating the issue.

“They do not speak to the root issue. The reality is, acts like this happen because we as a community allow them to. We say things like ‘this is not who we are’ or ‘hate is not one of our values,’ but those words ring hollow if they aren’t combined with active, consistent efforts to create and maintain a culture that does not tolerate discrimination,” Jackson wrote in a newsletter to the student body.

Later in the newsletter, Jackson makes suggestions on how to accomplish this active support of the LGBTQ+ community on campus.

“First, speak up when you see or hear people engaging in homophobic or transphobic behavior,” Jackson suggests. “Check in with your LGBTQ+ friends and ask how you can support them… Donate your time and money to organizations that provide support and advocacy for LGBTQ+ folks here in Maine and elsewhere. “Most importantly,” Jackson concludes, “do SOMETHING. Silence and inaction allow prejudice and hate to fester and grow, and we cannot afford to stay quiet.”

Jordan Bessette, a fourth-year mechanical engineering student and a member of the LGBTQ+ community here on campus, shared her reaction to the situation a week after the event occurred.

“I definitely still feel that presenting as anything other than straight is dangerous for me,” Bessette said. “I fear that, not just that man, but other people would be capable of carrying out something like that. You don’t know who else on campus shares those ideals, and could have been emboldened by his actions.”

Bessette went on to describe what she felt about the safety tips provided by UMPD.

“I just want justice to be served,” Bessette said about the campus safety issues. “It’s disheartening, because it kind of places the blame on those who were attacked rather than the man who perpetrated a hate crime. The question shouldn’t be ‘what can we do to be safe?’ it should be ‘how do we prevent this from happening again?’”

As of now, UMPD has not found the perpetrator. Any tips can be submitted at the UMPD contact page, or through the UMPD non-emergency dispatch.

For other resources pertaining to LGBTQ+ services, visit the UMaine Office for Diversity and Inclusion.