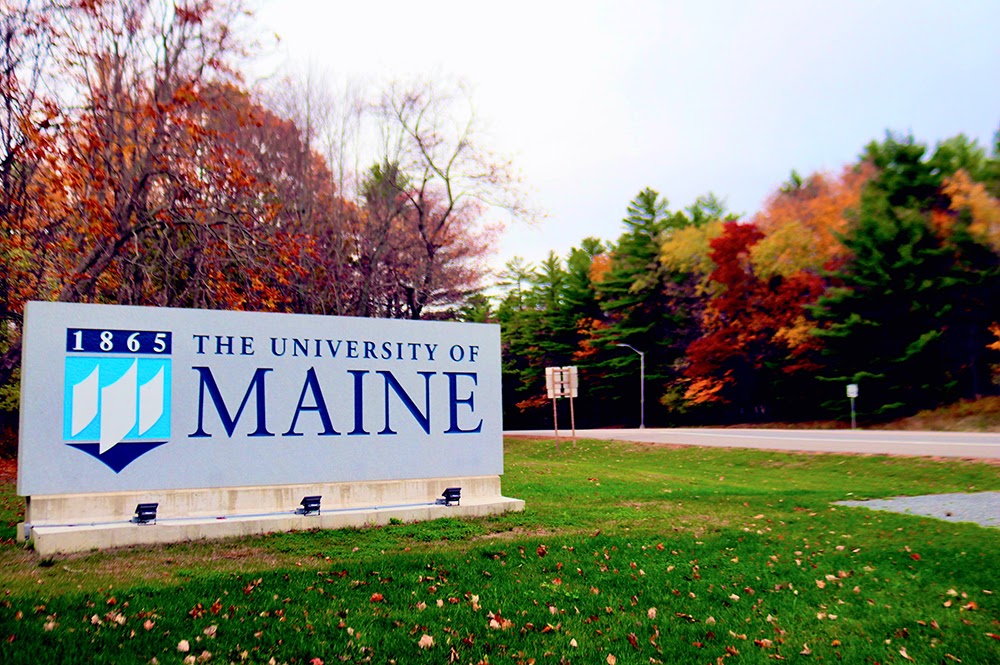 The University of Maine was recently announced as one of the key research institutions involved in an Oregon State University project to discover the oldest ice in the Antarctic. The project has been funded with $25 million by the Science and Technology Center and will span over five years of research.

One of the lead researchers involved in the project, Ed Brook, is a leading paleoclimatologist at Oregon State University’s college of earth, ocean and atmospheric sciences. He spoke on the importance of the research he is involved with at the Center for Oldest Ice Exploration.

“What we’re after is to see how the Earth behaves when it is warmer than it has been in the last one million years,” Brook told COLDEX, one of the new science and technology centers announced by the National Science Foundation.

Brook revealed that he hopes to find ice over 1.5 million years old during the expedition. “This ice and the ancient air trapped in it will offer an unprecedented record of how greenhouse gases and climate are linked in warmer climates and will help to advance our understanding of what controls the long term rhythms of earth’s climate system,” Brook said.

One of the long term goals of the project is to find ice over three million years old. Ice that old is most likely to be located underneath Antarctica’s mountains.

Oregon State University has had a growing polar sciences program, making it the ideal institution to lead research in the Antarctic. The university also has a marine and geology repository, which is home to one of the nation’s largest repositories of oceanic sediment and samples of ice from the Antarctic.

The program will also be making use of new and innovative technologies in the field of polar ice research. One example of this technology is the “ice diver,” which is currently in development. The “ice diver,” according to Oregon State University’s press release, will be used to melt through layers of Antarctic ice and collect data on each layer as it progresses further through the earth’s surface. According to Brook, the ice layers reflect the dustiness of the atmosphere, where more dust means colder temperatures. The data collected by the “ice diver” will be instrumental in understanding the climate cycles which the earth has undergone over the past 1.5 million years.

Two of the researchers involved in the expedition are Paul Mayewksi, the director of the UMaine Climate Change Institute, and Associate Professor Andrei Kurbatov.

“This Antarctic site is already well known for one of the largest collections of Antarctic meteorites, and one of the oldest greenhouse gas measurements from trapped air bubbles,” Kurbatov told UMaine News. “We hope that the COLDEX team will continue U.S. leadership in research on Earth’s oldest ice, and recover the longest continuous ice core paleoclimate record.”

Several graduate students will also be involved in the project, and will utilize UMaine’s Keck laser ablation system.