The General Student Senate was forced to temporarily return to remote meetings this week due to a positive COVID-19 case.

Home /GSS, News, Uncategorized/The General Student Senate was forced to temporarily return to remote meetings this week due to a positive COVID-19 case. 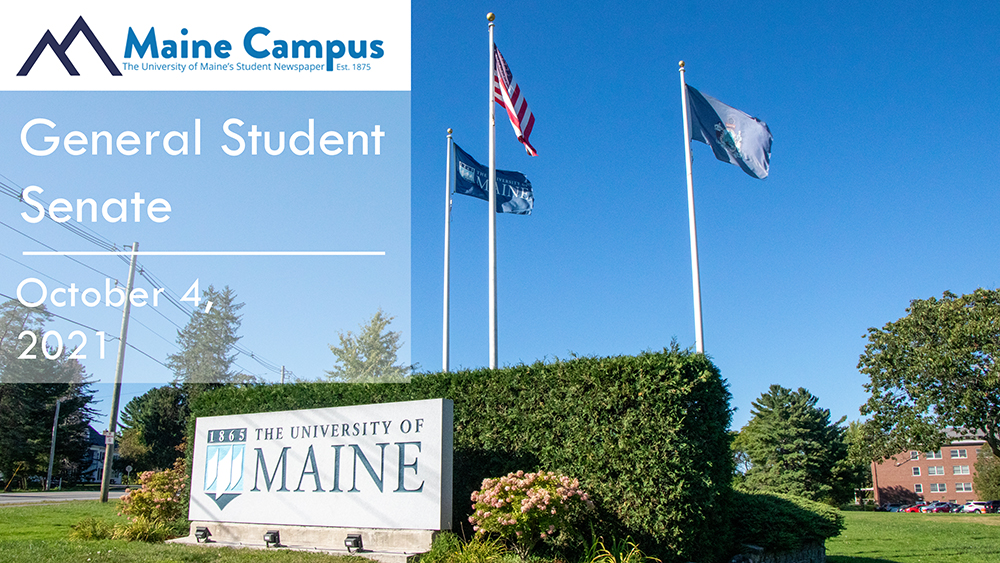 On Tuesday, Sept. 28, The General Student Senate held their weekly public meeting on Zoom. This was a result of one of their members testing positive for COVID-19.

“I’m so glad to be joining you from quarantine, if you didn’t know I’m the person who had COVID,” said Frank Kelly, the GSS vice president of financial affairs.

This is following the senate’s very recent return to in-person meetings after being remote all last year due to COVID-19.

“We are due to come back next week, the situation was handled pretty well so good job to everybody for doing your duty and getting tested and doing whatever you may have to,” said GSS President Zachary Wyles.

GSS committees were also expected to meet remotely throughout the week, but all are set to return to in-person meetings on Monday.

Club representatives were still able to participate remotely in this public meeting. Noah Bourassa, a representative of the Men’s Volleyball Club was seeking preliminary recognition due to being previously inactive.

According to Bourassa, the club was handed to him in an unprofessional way, and became inactive when he returned back home due to COVID-19 last year. Many students have been coming to him insisting the club be reactivated.

“I decided that this is something that falls on me and I need to bring this back and it’s my responsibility, so I’m doing my best right now,” said Bourassa. After a clear majority vote, Bourassa’s request was passed by the senate.

A representative from the Women in Business Club was present seeking final recognition of their club.

“The mission of the club is to develop and empower women in a Maine business school through networking, education and professional and personal advancement,” said club speaker Maggie Fahey. After a clear majority vote, the senate approved the club’s request.

Riehl reported that despite their recent success, due to lack of attendance to a race over the past weekend, they are returning $543.02 to the senate and are asking for $2,100 for their next two trips.

Mountain Biking Club speaker Peter Riehl asked for clarification on this and if their funding was going to be withheld before speaking with student life.

“As of right now you guys are in good standing with the university, there’s no real clean way to do that, that’s just a line in there for our protection, but this weekend you will be able to get your funding,” said Kelly.

After the period for debate the senate approved the allocation of $2,100 to the Mountain Bikinge Club.

There were also several nominations for committee roles during the meeting.

After Senator Jacob Chaplin resigned from his position on the Orono Town Council Liaison, the senate nominated Senator Sydney Bloom who accepted the nomination.

There were also many nominations for the Executive Budgetary Committee as there are four open positions.

“In the committee you can expect to learn a lot about the financial policies of the University of Maine Student Government Inc., as well as how non-profit finances work in general,” said Kelly, the head of the committee. “You’ll get to work closely with me and try to help all of the clubs on campus use their student activity fee in ways that are fulfilling and meaningful to the student body,” said Kelly.

Senators Kyle Ricker, Pam Allen, Michael Delorge and Connor Bray were all nominated for the position. Finalizations of the nominations will occur in a future meeting.

The senate plans to have all committees return to in-person activities starting Monday. 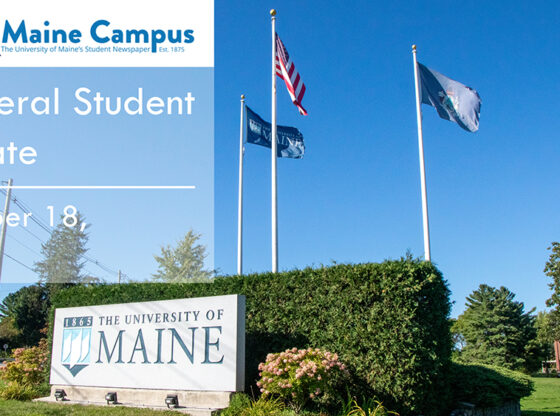