UMaine partners with the City of Bangor to reduce carbon emissions 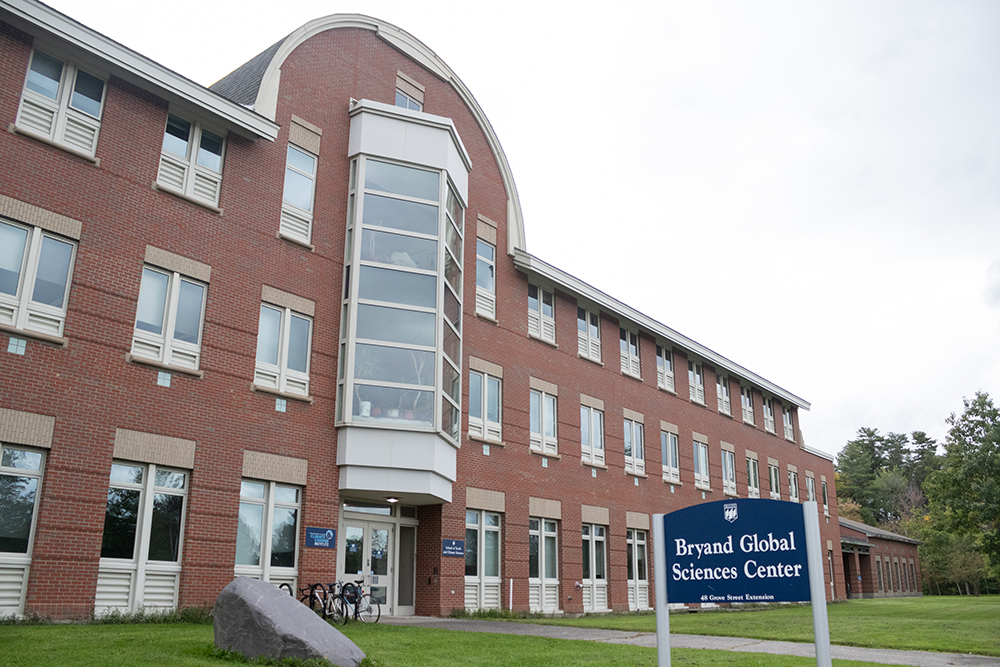 The University of Maine and the city of Bangor have joined forces to create a regional climate change action plan.

The planning process has not yet begun, although it will involve drafting emissions inventories as well as climate vulnerability assessments. These reports account for the amount of pollutants released into the atmosphere in a given time period and help to assess what changes need to be made in climate action.

UMaine’s Climate Change Institute has already announced that they hope to make UMaine carbon neutral by 2040, so the partnership with Bangor in pursuit of a similar goal was a logical step in climate action.

“Once we get this MOU finalized, which will be very soon, then we will be working more deeply with our partners to really take a look at what the research tells us and where we can make a difference,” UMaine President Joan Ferrini-Mundy said on the partnership.

UMaine’s CCI has been focused on the mission towards reducing greenhouse gas emissions since its foundation. The institution is one of the oldest climate change institutes in the United States and offers a wide range of resources pertaining to local climate change issues. One such resource is the 10Green website, which allows users to track and rate the air quality in various parts of the world on a scale of 1-10.

“By creating 10Green.org, CCI has enabled municipalities and individuals across the United States to gain awareness of the quality of air that they live in and breathe daily,” says UMaine’s CCI website on the importance of having climate awareness, and access to the data they provide.

“CCI integrates transformational field, laboratory and modeling activities to understand the physical, chemical, biological and socio-cultural components of the climate system of the past and present, to better predict future changes in climate and their impacts here in Maine and across the globe,” says the CCI’s website about its mission as one which is centered around a brighter future, the same mission being pursued by this new memorandum between Bangor and UMaine.

Ferrini-Mundy expressed her faith in UMaine’s new partnership venture with the city.

“[Finding ways] to best protect our planet and to look to the future [is a big theme for us],” Ferrini-Mundy told News Center Maine. “We have deep knowledge through our research efforts across multiple domains that we need to bring to the local communities and to be helpful as the state of Maine, and our communities plan going forward.”