Black Bears blow a 17 point lead and lose in overtime 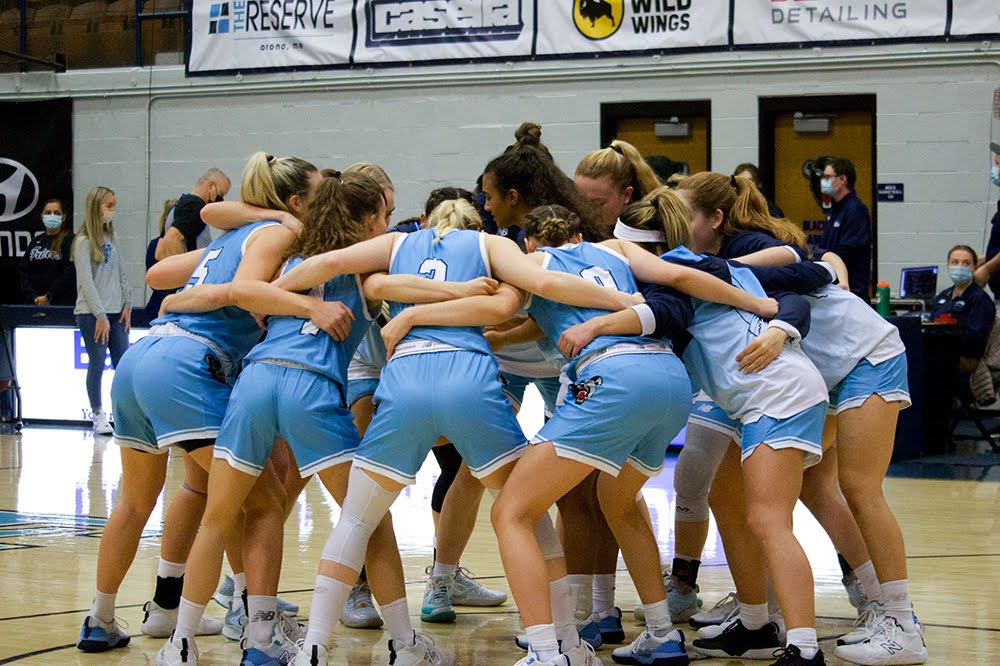 On Nov. 13, 2021, the University of Maine Black Bears and Providence Friars faced off for UMaine’s home opener. After a long tough matchup, the Friars pulled it off in overtime. The Black Bears were looking to bounce back after losing to the Nebraska Cornhuskers 108-50 earlier in the week.

While the first quarter was dominated by the Black Bears, the second quarter was the exact opposite. The Friars jumped out to a 10-2 run and UMaine was held to just six points in the entire quarter. Going into halftime, UMaine barely hung on to a 28-24 lead.

Providence gained the lead for the first time in the third quarter, but UMaine regained the lead by going on an 8-2 run capped off by a three-pointer from second-year guard Alba Orois. Thanks to a jumper from Providence first-year Emily Archibald, the Friars led 32-30 going into the fourth quarter.

In the fourth quarter, the Friars took back the lead. The Black Bears regained the lead thanks to some three pointers from Simon and second-year guard Olivia Rockwood, leaving the Black Bears with the lead 54-49 with just 1:13 left in regulation.

Just like they had the entire game, the Friars rallied thanks to a layup from fourth-year forward Alyssa Geary, bringing the Friars within 3 points. On the Friars next possession, fourth-year forward Mary Baskerville made a layup and was fouled on the play. This sent her to the line for one free throw, which she made to send the game to overtime.

In overtime, the Friars held the lead the entire time after going on a 7-2 run and ended up winning 66-61.

The Black Bears finished the contest shooting 23-69 and 8-31 from the three point line. UMaine forced 22 Friars turnovers but they were only able to score 23 points off of them. The game was very physical as the Black Bears had 23 fouls and Providence had 15.

“We left a lot of points on the board,” coach Amy Vachon said after the game. “We’re young and a lot of us haven’t been in that position.”

The Black Bears were led in scoring by Simon, who scored 24 points and had 11 rebounds. Orois pitched in 13 points and three assists, and fifth-year forward Maeve Carroll also added eight points, five rebounds and seven assists.

Providence was led by Archibald, who scored 20 points, had six rebounds and two steals. Geary had 15 points and three rebounds while third-year guard Janai Crooms had 18 points and 19 rebounds.

The Black Bears will host Delaware on Monday Nov.15 at 7 p.m. at the Cross Insurance Center in Bangor. 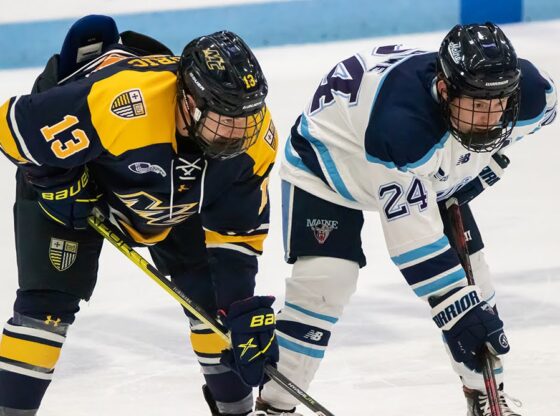 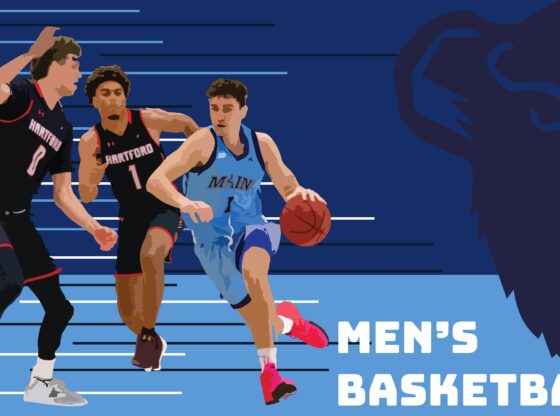 Graphic by David Jakacky
Against all odds, the Braves…