The moral argument for the regulated distribution of recreational substances 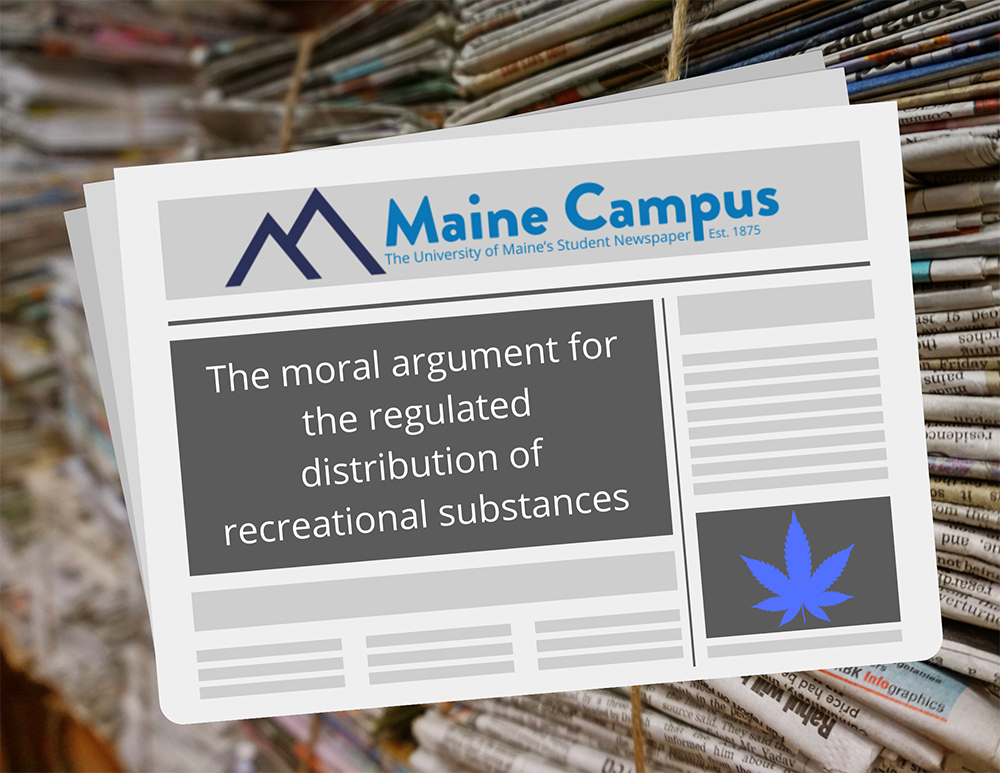 Recreational substance use is a hot button issue in a time where the opioid crisis and federal legalization of cannabis have sparked national conversation. Those who are morally opposed to the misuse or recreational use of substances and other drugs often believe that their default stance must then be to oppose the legalization and regulated distribution of drugs for recreational use.

Generally, morals exist to ensure any combination of safety, cooperation or order, contentment or welfare and transparency or knowledge. If these things are agreeable, there is an argument to be made from that moral perspective which is in favor of such measures.

It is unsafe for substance users to not have access to spaces where they can receive medically-supervised usage of clean and properly-dosed substances. It is also vital that they have the proper tools to use these substances. The safest way for substances to be administered is under direct medical supervision, with access to clean and undamaged tools to administer untainted substances that are able to be measured in accurate doses. These spaces allow for substances to be physically removed from dependents by professionals so that those untrained in how to handle a person experiencing side effects of substance use won’t have to guess what to do.

The reliance of substance users on the black market and unregulated providers to source their substances is uncooperative and disorderly from a moral perspective, and it creates more instances of drug-related crime. Removing the demand for these providers would positively contribute toward a cooperative and orderly environment.

In regard to preserving contentment and welfare, limiting someone’s ability to dictate their own habits––by forcing someone off of a substance they misuse, for example––does not make someone content. Users who are forced to stop using a substance also don’t fare well in future encounters that provide the opportunity to relapse.

These statements are fully able to coexist alongside the belief that substance misuse is immoral. In fact, when put together, it becomes clear that the criminalization of recreational substance use doesn’t align with the purposes of morality. In the interest of everyone who is negatively affected by drug use, we should encourage informed consent to the use of—or abstinence from—substances, provide ways for substance users to experience safe administration, provide resources to help users make their own decision about their use of substances, legalize substance use while providing regulated sourcing for substances, and criminalize sources that subvert that regulation instead.

Being against the existence or promotion of these resources solely on the principle of being against substance misuse––after following this logic to its natural conclusions––begs the question of what function does morality serve and who it is supposed to benefit. If we use this logic with our current penal system that is largely focused on achieving retributive justice rather than rehabilitation, who are we truly helping? One is certainly able to grasp the litany of negative consequences of substance misuse both on the user and those whose lives are impacted by the user, and still agree that criminalizing substance use solves very few, if any, of those problems.

The NBA 75 List is far from perfect
National Holidays: Nov. 1 through Nov. 5