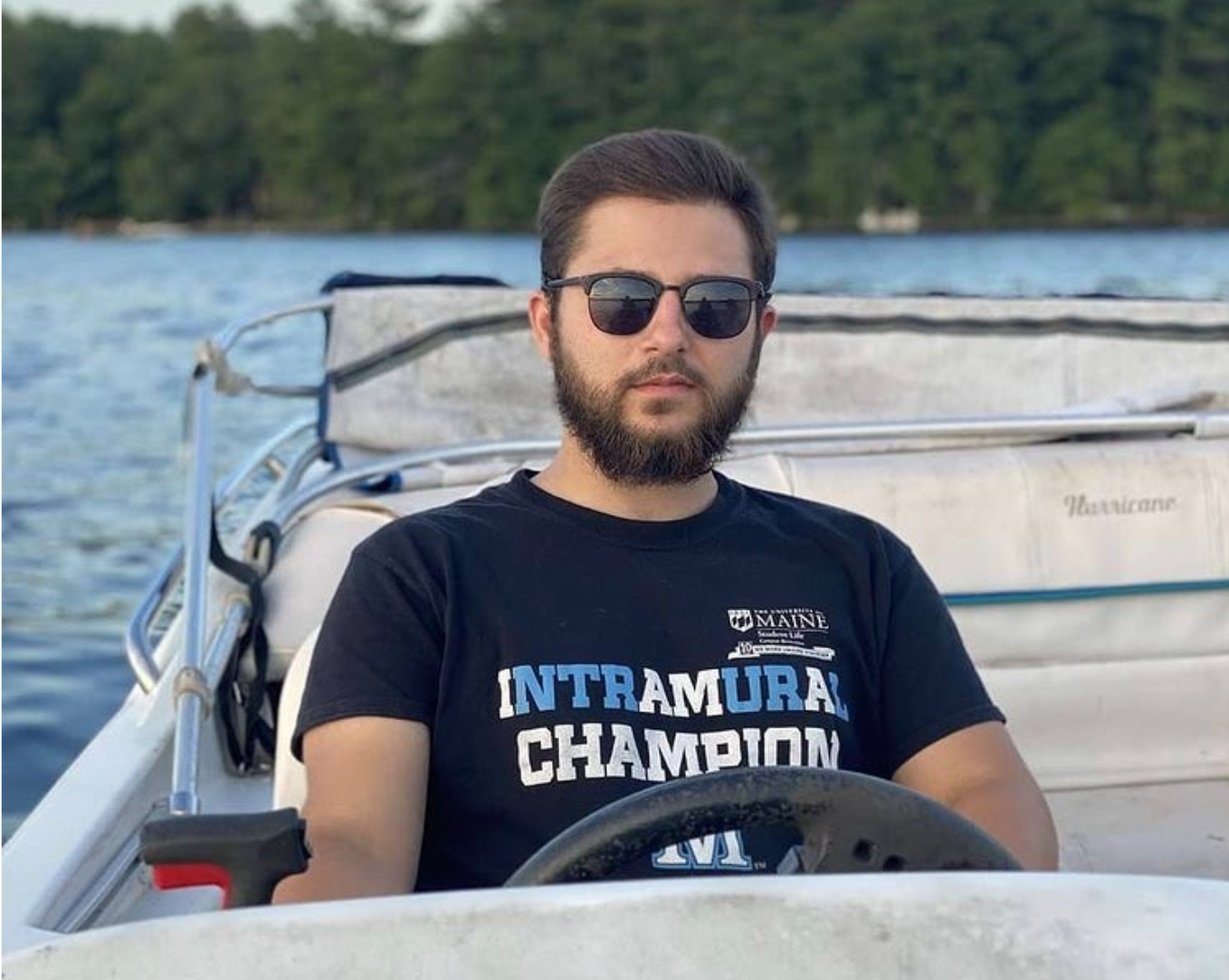 For fourth-year University of Maine student Jacob Wall, the last few years have proven to be a period of pronounced personal growth. Wall hails from Lisbon, Maine and is an avid skier, seasoned musician, outdoorsman and a communications major at UMaine. The university has afforded him some unique opportunities and allowed him to set some ambitious goals.

UMaine has offered Wall a variety of opportunities in his field, many of which he’s utilized to great extent, yielding some interesting jobs and side-gigs. It all started with getting involved in his own department.

“I’ve become a bit of a regular and established a great relationship with a lot of professors in the communications department, which has led to a number of projects within the department,” Wall said.

Some of the projects he’s worked on include Northern Light Health Care, the National Park Service (NPS) in Acadia National Park and even working for Downeast Magazine’s editor-in-chief Brian Kevin, who supervised some PR work Wall worked on.

“It’s been great being able to put my skills to use for local businesses,” Wall said.

While working for the NPS, Wall used the skills he learned at UMaine such as practicing effective messaging, a method used in the creation of an infographic designed to bring attention to wildfire prevention and awareness. The job with NPS is something Wall took to heart.

“I’d really like to work in the department of environmental communications, advocating for nature using my voice to protect and preserve the land,” Wall said.

Despite his achievements, college was never a given for Wall, who is a first-generation college student. It was a difficult process trying to figure out how to navigate all the problems that present themselves upon first arrival to campus.

“[My first] year I wasn’t as outgoing as far as utilizing all of the facilities at the university, but as my college career developed I learned that there were all these resources at my disposal,” Wall said.

Wall selected the campus due to its proximity to his hometown, financial viability and robust communications department.

As to his choice regarding his major, Wall has always been a personable character, something that works well in the field of communications.

At first glance it might appear that Wall is arguing against doing what you love, but for Wall that’s not the case.

“I’ve always been a very social person,” Wall said. “I love fostering relationships with new people and expanding my social horizons. It’s something I felt I was really good at and I wanted to play to my strengths.”

The “doing what you love” mentality is evident in other areas of Wall’s life as he’s participated in club sports like floor hockey, softball and table tennis every year he’s been at UMaine. Wall is also deeply ingrained in the local music scene.

“It feels really good to be part of such a great music scene that I myself have seen develop over the past four years,” Wall said.

He has played a role in this revival too, as he’s the bassist in a local band called Skyline Drive. The band has been met with much success, and has held a series of live shows since the onset of the fall semester.

When it comes to what he’s enjoyed most, the answer is easy.

“It’s the connections I’ve made along the way,” Wall said. “I’ve met so many interesting people. So many fascinating, intelligent people.”

UMaine has been an environment that has provided Wall with a formative experience in terms of academic and professional development.

“This type of intellectual stimulation I haven’t been able to find anywhere else,” Wall said. “It’s really great to be able to go to a university and be around people that have the same motivation to better themselves that I do.”

All it took was going to college to realize those people and that community was out there. For Wall, it’s all about how he chose to use the college experience.

“The more I put myself out there, the more people I talk to, the more opportunities I give myself, the more fulfilling this experience becomes,” Wall said. 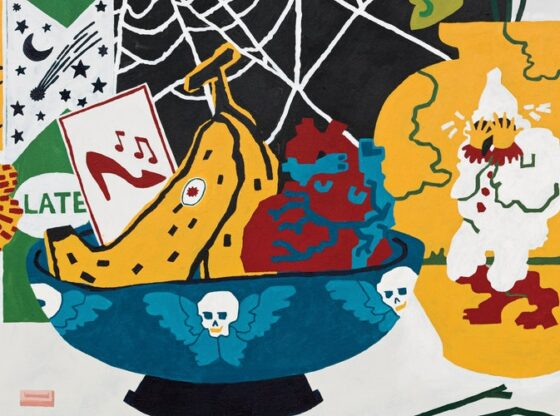 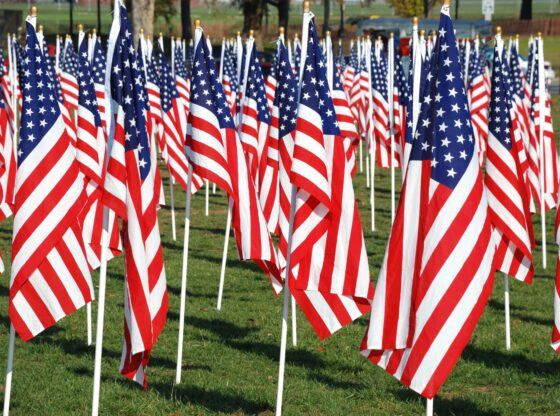