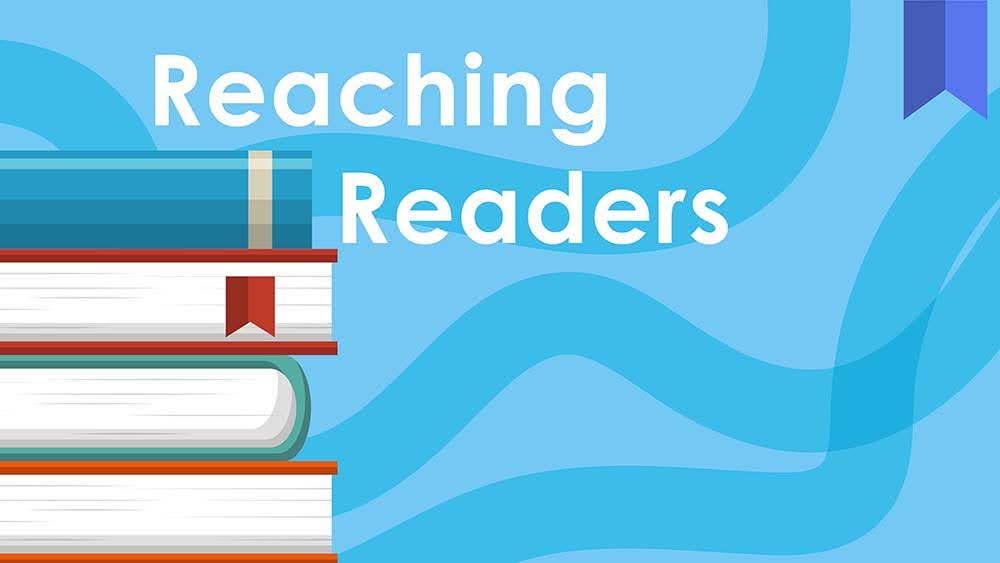 On Dec. 2 from 3 p.m. to 4 p.m., the McGillicuddy Humanities Center (MHC) held their final public event of the year called Reaching Readers. This was a hybrid event with attendees in-person and on Zoom. Mike Socolow, the director of the MHC, introduced the event. He thanked the panelists for their willingness to present their work and also extended thanks to the center’s humanities specialist Karen Sieber. Sieber’s last day of working with the MHC was Dec. 2, and during her two years at the center she has put in a lot of work connecting the public to the humanities.

This event showcased three separate panelists. Margo Leukens is a UMaine professor in English with a special interest in Native American literature. In the past, she was the director of the MHC. She co-authored a book titled “‘Still They Remember Me’ Penobscot Transformer Tales, Volume 1.” Amy Fried is a political science professor at UMaine and she co-authored a book called “At War with Government: How Conservatives Weaponized Distrust from Goldwater to Trump.” Lastly, he introduced Sociology Professor Kyriacos Markides who wrote “The Accidental Immigrant: A Quest for Spirit in a Skeptical Age.”

Fried presented her book first. Each author was asked to describe what sources they used and what audience they were intending to write to. The driving point in Fried’s book was that political distrust has been steadily increasing over the last 50 years. She published this book with Doug Harris, a political science professor at Loyola University. The book was published under Columbia Press. Fried feels that political distrust is a tool used by conservatives to do one or more of the following: build organizations, provide messages to wage election campaigns, reshape institutional power and to wager in policy battles (especially those surrounding healthcare). There has been a shift from public skepticism about government, which can be healthy, to delegitimizing the government entirely, which is harmful. Events like the Jan 6, 2021 insurrection on the U.S. Capitol shows how much these ideas have seeped into our society and some possible outcomes that stem from government distrust.

Fried used many sources to make this book, including statistics, stories from contemporary news media, scholarly articles, public statements and archival research. She and her co-author crafted this book as a narrative to make it more accessible to readers who don’t often read scholarly writing. Columbia Press dubbed it an “academic trade book,” meaning that it is one of ten of these types of easier-to-digest books on scholarly topics the press published every year. Fried presented her book via Zoom from New York.

Lukens presented her co-authored book next. She said this book was a result of friendships she made over the years with members of the Penobscot Nation. One of her friends and co-authors, Carol Dana, is a Penobscot Nation Language Carrier and she hopes to teach others the Penobscot language. A big focus of this text was to pay attention to language reformation and language revitalization. They had a linguist, Connor M. Quinn, who specializes in the Penobscot language, co-author the book as well. Lukens shared that the intended audience for this book were people who grew up in an anglophone world but had Penonscot heritage. This book would allow them to learn more about their culture.

The book is a retelling of another book written by Frank Speck called “Penobscot Transformer Tales.” Speck was an anthropologist who worked with Penobscot storyteller Newell Lyon to write down versions of Penobscot stories. The stories were printed in both Penobscot and English but the translations were not visually appealing and a bit hard to read in their original version. When rewriting the book, Lukens had to track down Speck’s notes and the original version of the notes, which were located at Cornell University’s library.

In the new book, Lukens and her team made sure to pay close attention to language and wanted people who were unfamiliar with the language to be able to read the novel. They decided to put the Penobscot language on the left side of the book and the English translation on the right side. Lukens also applied for many grants which made it possible to donate a copy of the book to everyone who lives on Indian Island. She is working on shipping out copies of the book to those who no longer live on the reservation but are part of Penobscot Nation. Unfortunately, there is no mailing list for the tribe so this portion of the project is taking longer than expected. Lukens expressed her thanks to the Penobscot members who helped her with this project in both English and Penobscot language. This text was published by UMass Press.

Markides then shared his autobiography, which he wrote himself after talking to one of his dear friends, who is a monk. His friend told him that the two most important things in life are learning and loving, and this advice sparked Markides’ interest in writing an autobiography. Markides was born in Cyprus and grew up there during the 1950s when there was a lot of political unrest, war and a revolution. The island was trying to free itself from British control. Markides came to the U.S. to further his education in the 1960s and got an undergraduate degree in accounting. Later, through guidance from professors and a series of coincidences, Markides decided to go to graduate school for sociology. He always thought he would just finish school and return to Cyprus, but he went to school for longer than expected and then he was offered a job here at UMaine.

One of the first things he wanted to write was a book on national terrorsim. When he was working on this project in 1979, it was before it was a coveted topic. The idea was not really taking off in the way he had hoped so he decided, while back home in Cyprus for a visit, to change research ideas. He met a Christian elder while he was there and he found his ideas on mysticism and spirituality to be enthralling. He decided to research this topic through being a participant observer in mysticism. He recorded his experiences and wrote a few books on this topic. He felt that this topic was completely unknown to mainstream Cyprus, and that motivated him to write the books. Markides feels that society judges mysticism too harshly. In his opinion, society would be at its best if it could figure out a way to blend scientific and spiritual powers together. Markides is very proud to write his autobiography and says it was a nice change of pace from traditional research.

Digital Newsstand: Vol. 138, No. 10
A whole new world: Why the high fantasy genre needs a reboot