A sentiment to glacial studies 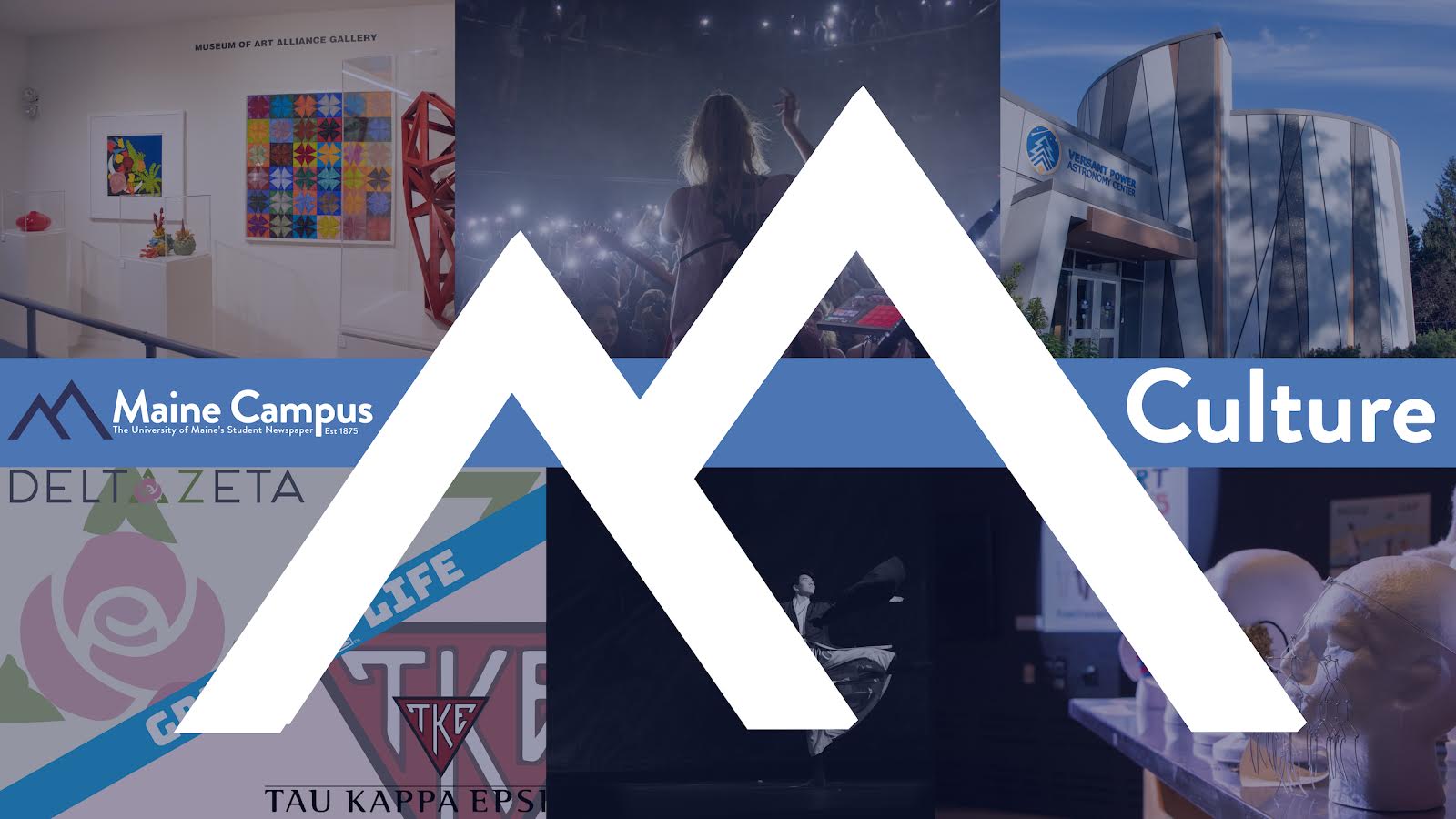 In a recent memo sent to the University of Maine student body, UMaine is now “nationally recognized with an R1 Carnegie Classification as a ‘very high research activity’ doctoral institution, one of just 146 universities to be so recognized and the only one based in Maine,” President Joan Ferrini-Mundy said in the memo.

Among the many accredited professors involved in our science departments, Dr. Aaron Putnam has some of the most riveting research within his profession. He is an associate professor of earth science and a highly-acclaimed geologist. Best known for his focus in glacial studies, his goal in and out of the classroom is to instill the same sense of awe that he feels when learning about how the natural world works.

“We live in an amazingly dynamic world, with physical, chemical and biological systems all interacting seamlessly to produce the environment and climate that we live in and depend on… and to use that knowledge and enthusiasm to help make the world better for current and future inhabitants of this planet,” Putnam said.

He primarily teaches two classes: Earth’s Changing Climate, an introductory course, as well as a 200-level course aptly named “How To Build a Habitable Planet.” Beyond his Ph.D., his field work is what sets him apart from most teachers. Putnam grew up in the rural landscapes of Montana and Alaska which sparked his interest in glaciers, but it is the rate at which the glaciers were changing that solidified his career path.

“I was lucky enough to be given the opportunity to participate in scientific research aboard the United States Coast Guard Cutter Polar Sea,” Putnam said. “Working with a group from the Army Corps of Engineers, as well as my high school biology teacher, I helped drill ice cores from the floating sea ice. The aim was to examine the physical and chemical properties of the sea ice.”

Putnam embarked on his academic journey at UMaine, where he has since stayed.

“My master’s thesis advisor, Dr. Brenda Hall, together with Dr. Harold Borns, who founded what is now known as the Climate Change Institute, arranged an opportunity for me to join a field team that was investigating the glacial history of a mountain range that projects out of the middle of the Antarctic Ice Sheet,” Putnam said. “My master’s degree was to develop a history of glaciation in that region that might help inform models trying to gauge the sensitivity of the West Antarctic Ice Sheet to climate change.”

Over the span of a decade, this “glacier whisperer” has traveled far and wide for his work. From desolate landscapes to icy mountain ranges that seek our immediate attention, it was essential to further investigate the fast changing rates of the climates of these regions. He has conducted research in almost every continent.

“[I] reconstruct how mountain glaciers in the Southern Hemisphere middle latitudes changed since the last ice age, with an aim toward understanding the fundamental drivers of ice-age climate shifts,” Putnam said.

Putnam briefly touched upon the objectives of his trip to New Zealand while listing off some of the landmarks he has visited for fieldwork. He acquired pilot funding through his research to travel to the Tian Shan mountains of western China, Altai mountains of western Mongolia and the Taklamakan Desert/Tarim Basin of western China. On foot, he’s visited countless regions such as southern South America, the European Alps, southwestern Norway, the Scottish Highlands, the southeastern Tibetan Plateau and the Bhutanese Himalayas.

Out of all the expeditions completed by Putnam, he is usually first recognized for a featured role in the National Geographic documentary “Expedition Everest,” which follows his team of biologists, glaciologists, geologists and meteorologists to the summit of the highest mountain in the world. His research shows tremendous promise for the future of our planet.

“Every place I’ve worked had its moments,” Putnam said. “Witnessing the majesty of Mount Everest and working near Everest base camp, for example, was just a captivating experience.”