Black Bears start the season slow on the diamond 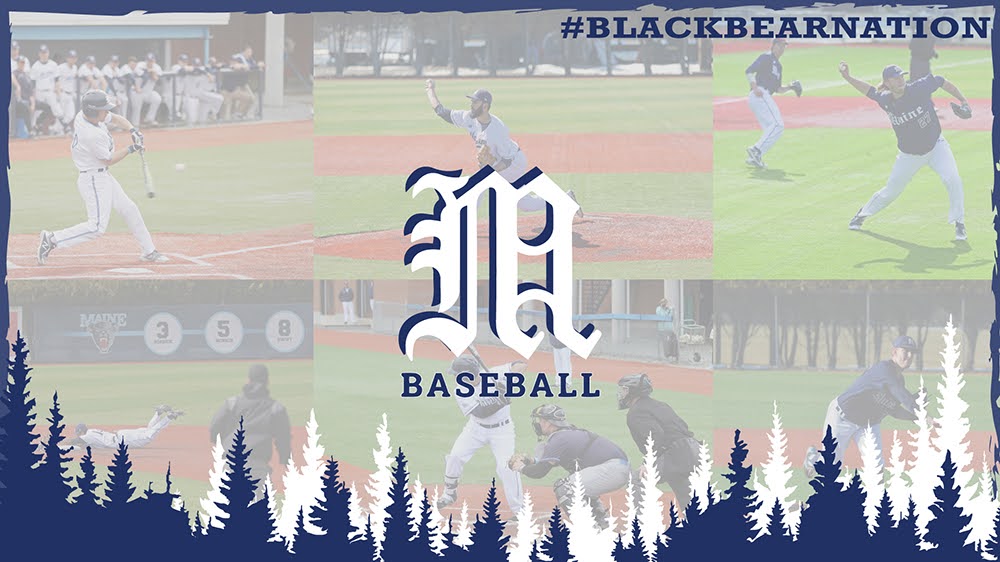 Last season, the Black Bears went 22-22 and fell in the America East playoffs to Stony Brook. With many key returning players, the Black Bears look to get back to the tournament and try to win it all.

Head coach Nick Derba is entering his fifth season as the head coach of the Black Bears. He has a record of 83-131.

UMaine is currently 1-5, but three of those losses came against the eighth-ranked Louisiana State University Tigers. The Black Bears were blown out in all three games by scores of 13-1,17-8 and 21-6. They were able to pick up their first win on Saturday, beating Penn State 5-3.

UMaine has lost a lot of talent on the pitching end, coming into this season losing their All-American ace pitcher Nicholas Sinacola, who was drafted by the San Francisco Giants in the seventh-round of the 2021 MLB Draft. The All-American UMaine alumni was the fourth-highest Black Bear ever drafted. Along with Sinacola, pitcher and outfielder Alex McKenney was signed by the Phillies.

After transferring from University of California Davis, fifth-year pitcher Brett Erwin has pitched the most innings for the Black Bears so far. He had a solid game against Penn State, where he only gave up two hits in the first four innings, but gave up three runs over the next two innings. Erwin totaled 7 strikeouts in the outing. So far through 11 innings pitched, Erwin has a 3.27 ERA and will be key for UMaine going forward.

Second-year Noah Lewis is the top returning pitcher for the Black Bears, but is looking to have a stronger season after posting a 4-6 record, along with a 5.16 ERA last year. Lewis pitched the second most innings for the Black Bears last season, only trailing Sinacola. So far, he has appeared in two games this season and is 0-1.

Fifth-year first baseman Joe Bramanti led the Black Bears offensively with a .293 batting average last year with 44 hits, 28 RBIs and six home runs. So far, it’s more of the same this season with a .292 batting average, leading the team with seven hits, two home runs and eight RBIs. Fourth-year catcher Ryan Turenne is also back this year after posting a .308 batting average to go along with 37 hits, 21 runs, five home runs and 19 RBIs. This season, he started out fine with a .263 average, and hopefully can find his form from last year again.

This year, watch out for first-year infielder Myles Sargent, who is starting as a first-year. Second-year shortstop Jake Marquez, who is second on the team in hits with six. Fourth-year outfielder Jeff Mejia, who did not have a significant role last season but this season, returns hoping to have a more prominent role offensively. First-year Pitcher Caleb Leys, who has been solid in his first two outings, with a 3.00 ERA over 9 innings pitched.

Next, the Black Bears will travel to face off against George Washington University for a three game series starting on Friday, March 4.