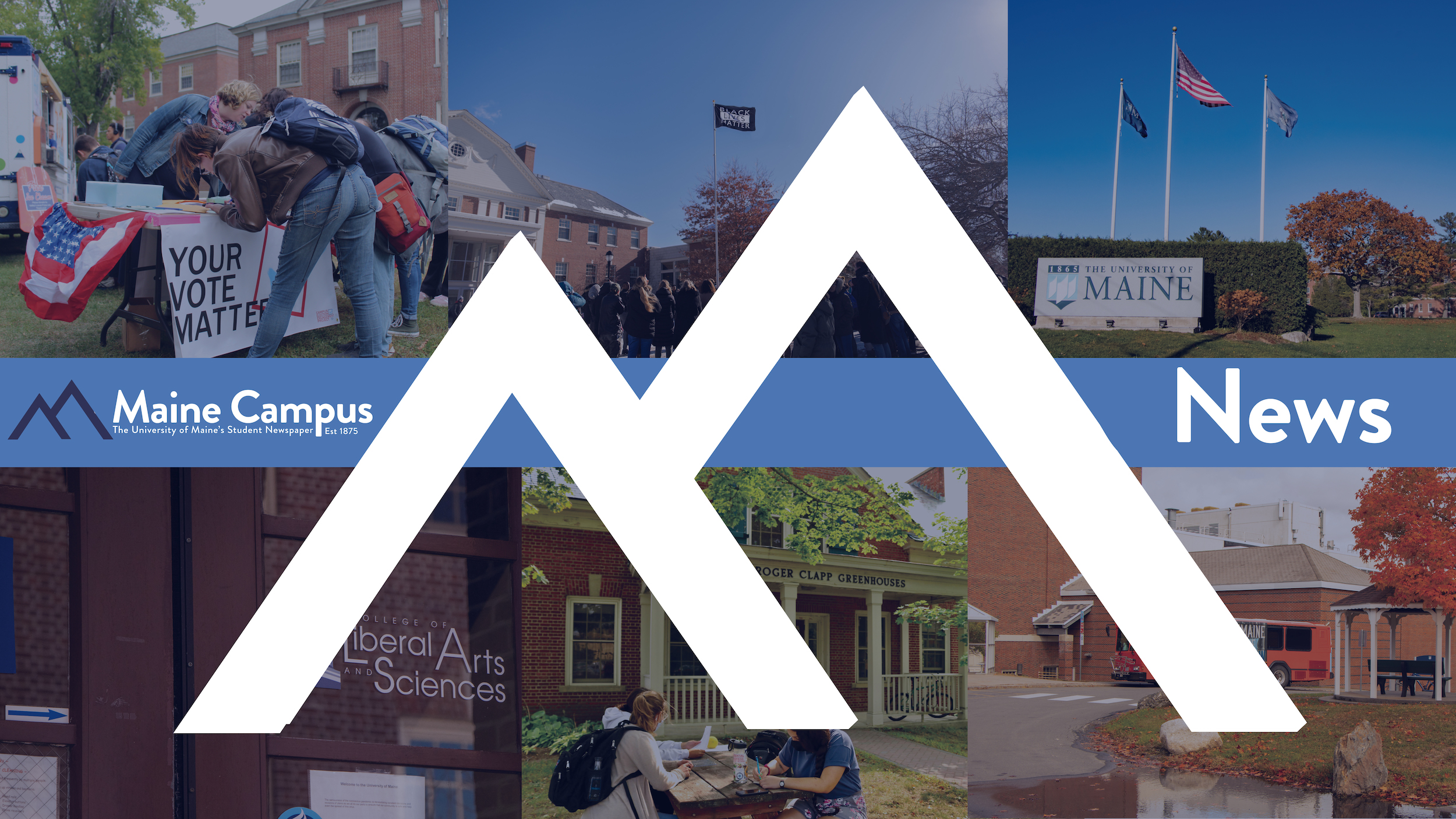 On Feb. 17, Downeast Trout Unlimited, a sector of the nonprofit Trout Unlimited which is dedicated to protecting cold water fish species, held their monthly meeting. Arranged by Tammy Packie, the chapter organizer, this meeting discussed critical watersheds and focused on priority waters.

Ciona Ulbrich, the Maine Coast Heritage Trust’s (MCHT) senior project manager for land protection within the Eastern Midcoast,was first to talk. Ulbrich has worked as a field person for MCHT, where she serves as a conservation resource on restoration processes.

“To me, conservation is one of the most tangible ways to have an impact on the environment and on quality of life. Our work will last for generations – few can say that. We can make sure that land stays available to those who love it, that wildlife have enough natural habitat to live, and that some of Maine’s natural beauty lasts,” Ulbrich said.

Mark Thalhauser, the collaborative management specialist for the Maine Center for Coastal Fisheries, spoke next. Thalhauser has worked with shellfish, alewives and other fish in providing fish passage.

“Our work is mainly in the state of Maine, and we are focused on fishing communities and sustaining those and the culture that come along with that into the future as far as we can see,” Thalhauser said.

In order to restore the Bagaduce river watershed, Thalhauser and Ulbrich sought collaborative solutions and teamed up with one another.

Ulbrich continued the conversation by discussing the significance of the alewife. The alewife is a northwestern Atlantic fish of the herring family that must swim up rivers in order to spawn before returning to the ocean.

“These fish need to come home. The impact on the population up here affects the waters all the way down to the Carolina’s. [They n]eed to come back to their home place to spawn,” Ulbrich said.

For this project to come to fruition, Ulbrich first tackled the history and heritage surrounding the watershed and the fish. Moreover, it’s important to understand and acknowledge the culture and history of the land, such as the many mills that were in place in 1877.

The next step they took was based on the engineering of the physical fish passage.

“The engineer has to gather enough data and listen to locals who have the familiarity of the place to know what’s needed for the passage,” Ulbrich said. “We made an effort to also create a public space where people could come and see the runs because having people see the fish and see the phenomenon of nature is really important to having them care, and caring over time.”

In this way, Ulbrich mentioned how important it was to help people understand what is happening and to listen to the locals. Project leaders engage the community by introducing public signage, serving as a window into this work, and by bringing relevant lessons to nearby schools. It was also important to use local stone and material not only for aesthetics, but for the environment.

Later on, Thalhauser discussed the alewives and river herring. While river herring can be detrimental to other sport fishing industries due to how invasive they are in places they don’t belong, they are still fundamental to their communities. Particularly, this includes those who rely on the amount of fish produced for a commercial harvest.

“Commercial harvest is often the connection between people to sustain these fisheries,” Thalhauser said.

These fisheries play a large role in the economy, so it is vital to estimate how many fish are coming back each year. With attention brought to the pygmy alewives after locals noticed the change in their size, the community set out to find out if this was some sort of sub-species of the alewife or if they were eating less.

“When you have a commercial fishing community that revolves around this industry for that many years it’s going to be a big deal and connected to the culture and their values,” Thalhauser said. “This research with science and modeling, and Ciona with restoration products have made the bagaduce project stand out.”

At the conclusion of the presentation, both Ulbrich and Thalhauser stressed the importance of the alewife and how it connects to the people.