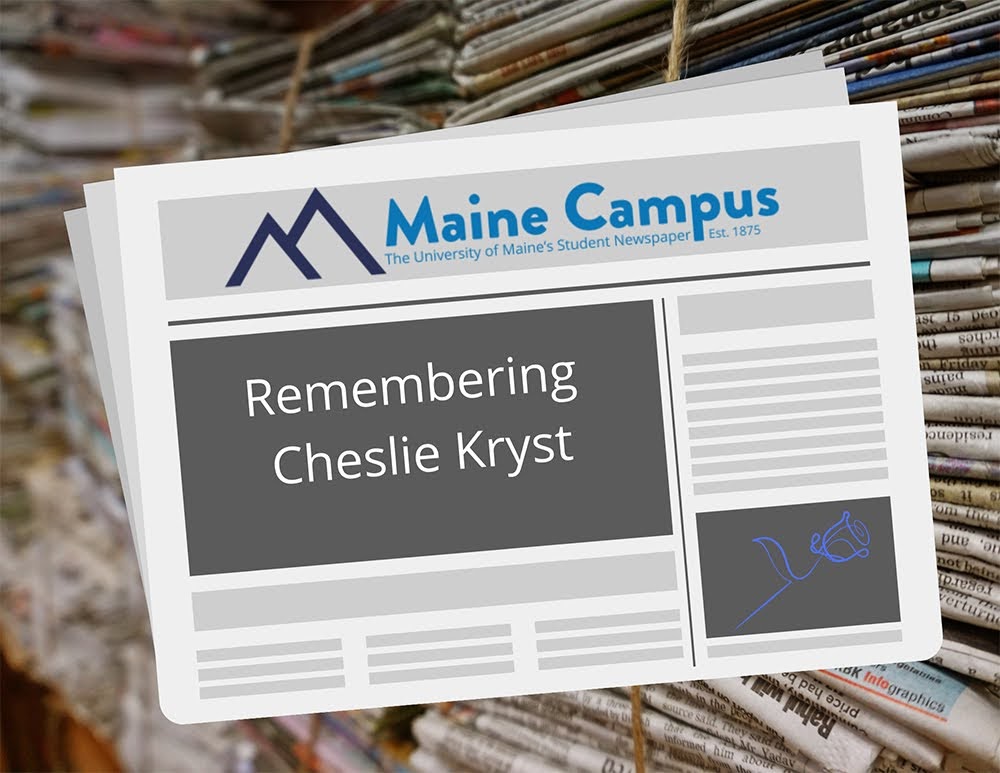 The world was left in disbelief on Jan. 30 when former Miss USA, Cheslie Kryst, died by suicide. No one could have foreseen the tragic early death of such a brilliant, inspiring and confident young woman. Kryst was a successful lawyer, dedicated activist and positive role model to many, and her heartbreaking passing reminds us that mental health affects everyone, regardless of education, success, wealth or looks.

Kryst was a bright and hardworking student. She attended the Honors College at the University of South Carolina and obtained her marketing and human resource management degrees all while being a member of the women’s track and field team. She went on to receive her Juris Doctor and Master of Business Administration from Wake Forest University School of Law and ultimately became a successful attorney.

Kryst practiced complex civil litigation for Poyner Spruill LLP, and she strived to use her capabilities to help others, oftentimes practicing pro bono. A strong advocate for social reform in the U.S. criminal justice system, Kryst notably helped reduce sentences for incarcerated individuals.

“In December, Kryst, her stepfather David Simpkins and attorney MiAngel Cody helped a North Carolina man regain his freedom after 25 years in prison,” Jonathan Limehouse reported for the Charlotte Observer.

Aside from her successful law career, Kryst held multiple pageant titles, most notably representing the United States at the 2019 Miss Universe competition. Every step of the way she used her expansive platform to voice her beliefs on women’s rights, Black Lives Matter and criminal justice reform. She wrote for her blog, White Collar Glam, providing advice on affordable and professional fashion, and her talented reporting skills as an Extra TV correspondent earned her an Emmy nomination in 2020.

Behind her countless accomplishments, intelligence and activism, she faced a silent battle. A woman who had seemingly everything, who positively impacted numerous lives and amassed outstanding achievements, struggled privately and ultimately succumbed to her mental health battle.

“Cheslie led both a public and a private life. In her private life, she was dealing with high-functioning depression which she hid from everyone – including me, her closest confidant – until very shortly before her death,” her mother, April Simpkins, revealed in a personal post on LinkedIn.

Kryst’s covert struggles reinforce how difficult identifying and treating depression can be, especially in the era of social media and highlight reels. Looking through Kryst’s Instagram, you see confident smiles, beautiful outfits and uplifting captions—well concealing her battle with depression from her 635,000 followers. This confirms an alarming reality that oftentimes those who need help the most hide their depression the best, sometimes until it’s too late.

“Nearly 11% of adults say they had seriously considered suicide in the previous 30 days as the coronavirus pandemic takes a toll on Americans’ mental health,” Andrea Petersen wrote for the Wall Street Journal on Aug. 13, 2020. He adds that this number has doubled since 2018.

Depression does not care about success, looks, wealth or intelligence. It can affect anyone, deteriorating one’s quality of life and weakening relationships and interests. Most concerning, the disorder can become deadly if left untreated.

Kryst was a role model and inspiration. She created a platform that showed young women they can be confident and beautiful while striving for success and social activism. Her passing is beyond heartbreaking, and it highlights the severity of the mental health crisis in America.

Help is out there, and effective treatments against depression are constantly advancing.

Even the most perfect of lives can harbor darkness and pain, invisible to the outside world. If you are struggling, you are not alone, and you do not have to suffer in silence.