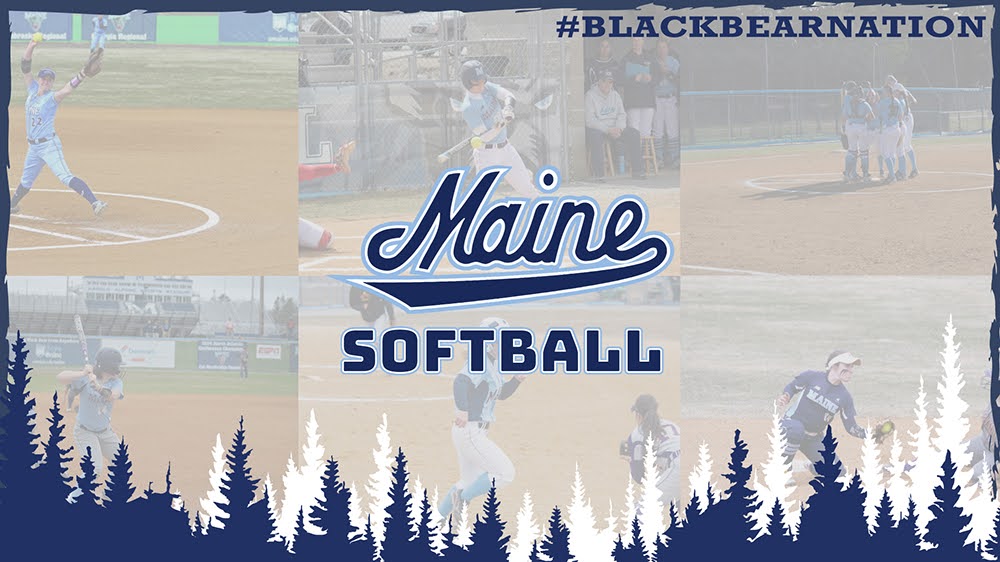 With the spring season just around the corner, many of the University of Maine’s teams are ramping up training in preparation for their regular season matchups. The UMaine Softball team has already had a head start to their season by wrapping up the Liberty Classic in Lynchburg, VA. Following a season where this group finished on an 11-22 record, they will be looking to improve on that mark.

In nine games so far this year, the Black Bears have posted a 1-8 record.

With a total roster size of 20 and 10 seniors on the gameday lineup, this season will certainly pack a punch on Kessock Field. Fourth-year infielder Kelby Drews looks to lead the team in home runs again. Last season she was able to hit moonshots on seven different occasions to accompany her team-leading .882 OPS and .535 SLG%.

Third-year first baseman Izzy Nieblas will look to extend her offensive output from the previous season, as her 18 RBIs led the Black Bears overall. In 2021, she was tied for the team lead in doubles (seven), runs (14), and led the team in total bases with 40. Tied with Nieblas last year for runs was fourth-year Keely Clark, also the team leader in hits last season, managing to get on base 27 times over the course of the season. Clark additionally racked up the best batting average on the team, hitting to a .360 clip. Her .853 OPS was good enough to be second on the team as well, only behind Drews.

Tied with doubles last year was fourth-year Kya Enos, who played and started in 30 games last season, only missing one the entire year. Her 90 at-bats led the team, and she was fourth on the team in on-base percentage. While her ability with the bat may not be the best on the team, her speed is unmatched, successfully stealing on 12 of 14 attempts in 2021, doubling the next highest total on the team.

Third-year pitcher Caitlyn Fallon will likely slide into the picture as the team’s ace following the graduation and departure of last year’s number one starter, Kyleigh O’Donnell. Fallon ended the year with a 5.21 ERA and a WHIP of 1.76 to accompany a 1-7 record in her starts, featuring on four other occasions for relief appearances as well. Additionally, fourth-year pitchers Emily Reid and Gabbie Sicilliano will most likely see more action with the graduation of bullpen arm Lilly Volk, and only one first-year addition to the staff in Alexandra Gruitch.

The first opportunity for Black Bear fans to catch a game in Orono this season comes on Wednesday, April 13. In the meantime, the team will travel to Utah, Connecticut, Rhode Island, New York and Massachusetts before their lone home stretch of nine games in April.

‘The Shape of Water’ is an acquired taste for viewers
Digital Newsstand: Vol. 138, No. 15