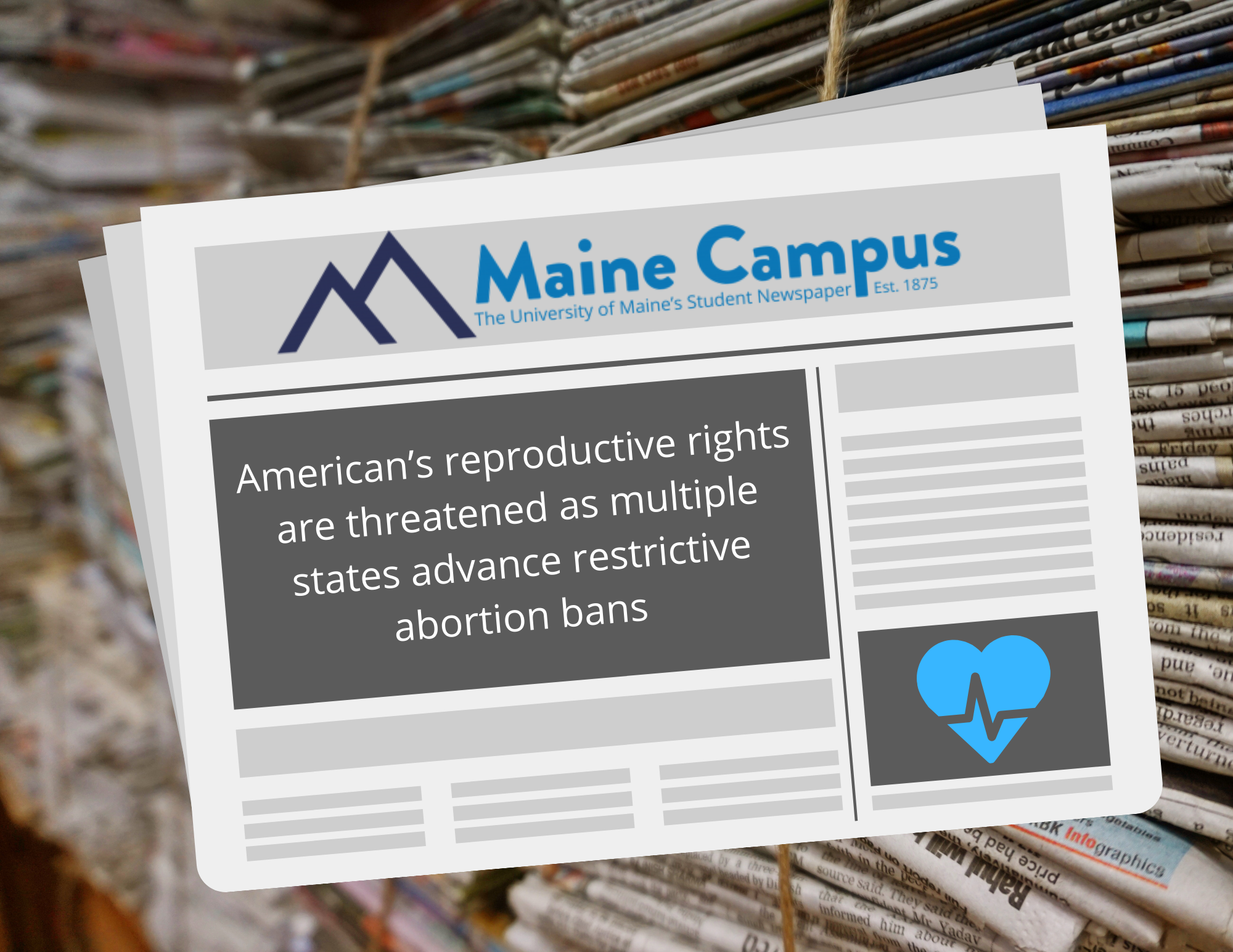 Abortion was legalized nationally in the United States in 1973 when the Supreme Court ruled excessive state restriction on abortion to be unconstitutional. The plaintiff, Jane Doe (a fictitious name used to protect her identity) argued that Texas’ state laws on abortion violated her constitutional rights, and ultimately the monumental ruling provided women safe access to abortions throughout the United States.

“At the time the decision was handed down, nearly all states outlawed abortion except to save a woman’s life or for limited reasons such as preserving the woman’s health, or instances of rape, incest, or fetal anomaly. Roe rendered these laws unconstitutional, making abortion services vastly safer and more accessible to women throughout the country,” Planned Parenthood Federation of America stated.

50 years later, Texas once again is making headlines as it spearheads a national resurgence of restrictive bans on reproductive rights. In May of 2021, Texas enacted the “Heartbeat Bill,” which outlaws abortion as early as six weeks after conception, with no exemptions to rape or incest.

While the medical community agrees this bill is medically inaccurate, politicians throughout the U.S. have since followed suit as 525 new restrictions have been introduced in 2022 across 41 different states.

South Dakota, Wyoming, Idaho and Indiana have already enacted restrictions on on abortions this year, and Missouri lawmakers are working on enforcing even stricter restrictions than their current eight week ban on abortions. More than affecting just Missouri, lawmakers are using creative language in their ban in an attempt to impose restrictions on their neighboring states as well, a move that further infringes upon an individual’s rights and access to a safe abortion.

“It shall be unlawful for any person to perform or induce, or to attempt to perform or induce, an abortion on a resident or citizen of Missouri, or to aid or abet, or attempt to aid or abet, an abortion performed or induced on a resident or citizen of Missouri, regardless of where the abortion is or will be performed,” the new Missouri provision states.

Even more concerning, when asked about the possibility of enforcing abortion bans with the death penalty, Missouri representative Brian Seitz responded: “We’ll have to look at that in other legislation.” When a ‘pro-life’ politician suggests punishment as strict as the death penalty could be inflicted, it becomes apparent these laws were never about saving lives. They are about controlling pregnant individuals’ bodies.

Fundamentally, those who are pushing these laws are politicians without formal backgrounds in statistics or healthcare. 47,000 women die a year from unsafe abortions, and millions face long-term health consequences after.

Politicians often claim that these concerns can be mediated by allocating resources to helping mothers, but an evaluation from the Center for Reproductive Rights found states with the most reproductive right restrictions actually had the least supportive policies.

Not only are politicians endangering the safety of pregnant individuals, they’re also failing to fulfill their promises of providing supportive reproductive policies to help those forced to give birth.

While some companies have voiced strong opposition and even offered to cover the medical costs of travel to states that offer safe access to aboriton, the clear victims of these laws will not have these sorts of privileges. Children, victims of sexual assault, those with low-socioeconomic status and/or inadequate access to sexual education will suffer the most from the restrictive bans on abortion.

These rapid attacks against reproductive rights threaten access to safe abortions across the United States. In Maine, current governor Janet Mills responded to the Texas Heartbeat Bill in Sept. 2021, assuring she would protect Maine from following any similar legislature.

“The Supreme Court’s refusal to prevent this dangerous law from taking effect is a dog whistle to extremists that they can and should push forward their anti-choice agenda in state houses across the country. Here in Maine, you can be damn sure that as long as I am governor I will stand strong to protect the rights of women and that I will fight every and any threat to undermine, roll back or outright eliminate access to reproductive health care services,” Janet Mills said.

However, individuals across the United States have reason to worry as such swift upheaval of previously protected reproductive rights continue to progress concurrently and unabated in multiple states.

While these new laws are incredibly unsettling and pose a serious threat to Roe v. Wade and access to safe abortions entirely in United States, there have been some positive strides in reproductive rights this year. California’s current governor, Gavin Newsom, has reduced economic barriers preventing access to safe abortions by eliminating out-of-pocket fees for abortion services.

Hopefully California’s efforts can demonstrate to the rest of the country that access to safe abortion is a fundamental aspect of supporting reproductive health and that unduly abortion bans across the country must be overturned. 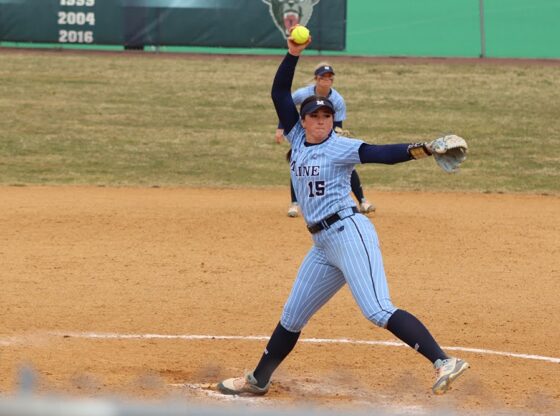