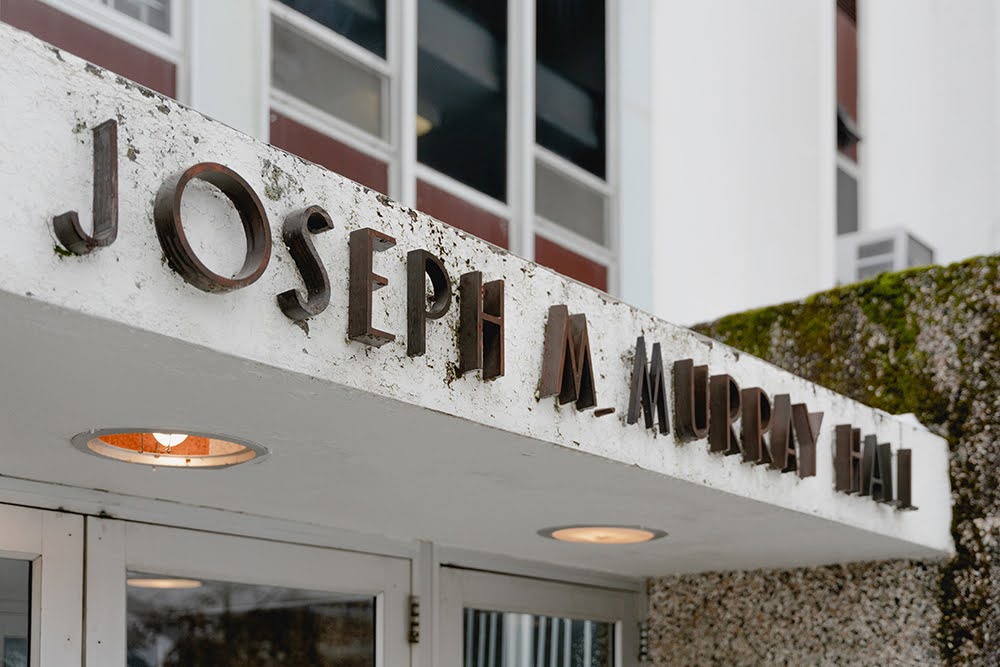 On Friday, March 4, the University of Maine School of Biology and Ecology held a lecture titled “An Evolutionary History in Human Inheritance and Individuality” over Zoom. The hour-long lecture was presented by Professor Timothy Waring. The presentation covered concepts from the study of evolution of individuals to human populations.

Waring began his lecture by discussing his primary research focus, which is on human evolution. He’s fascinated with life, particularly Homo sapiens.

Waring started the lecture talking about the major transitions of evolution and understanding what the major events happened to create life itself. The major transitions can be narrowed down to a few common patterns, centering on when divisions of labor and individual group conflicts occurred. Over time, new transitions came about. Waring used an example of Volvocine algae that began as a single-celled organism that over time evolved and mixed with other species to create an organism that was “barely multicellular” but clearly made from single-celled organisms.

Waring then compared the evolutionary communities of insects to that of humans that led him to ask the question: “Are humans going under an ETI?” This is where the lecture began to discuss cultural evolution of Homo sapiens.

Waring explained that natural selection perpetuates culture, where culture keeps us alive better and faster than our genes can change to adapt to our needs. If the theory is correct, we can see an increase in group differentiation and an increased importance of cultural group identity over kin-based identity.

Waring used the example of yaks in Tibet. He connected the Tibetan use of yak milk to the ability to digest milk in that part of Europe. Over time these traits connected with each other. Parts of Northern Europe and Japan do not have the ability to consume lactose. The lactose causes stomach problems, despite the countries’ ability to produce large quantities of milk. To resolve the issue, society has created lactose pills. This is an example of culture inheritance systems influencing genetic traits.

Humans are different from other species in the way that we can cooperate with each other and we are influenced by each other’s behavior. Our technology and our language are group structured. Culture pushes groups toward a group structure. We find ourselves imitating our peers and other social influences more than our genetic traits influence our behavior.

“[This] research program is just getting started, there is so much evidence to synthesize,” Waring said.

This seminar series for spring of 2022 are held Fridays from 2 to 3 p.m. over Zoom. Contact Peggy.Killian@maine.edu for Zoom access.