Boston looks to get revenge on Kyrie Irving

Home /Sports/Boston looks to get revenge on Kyrie Irving 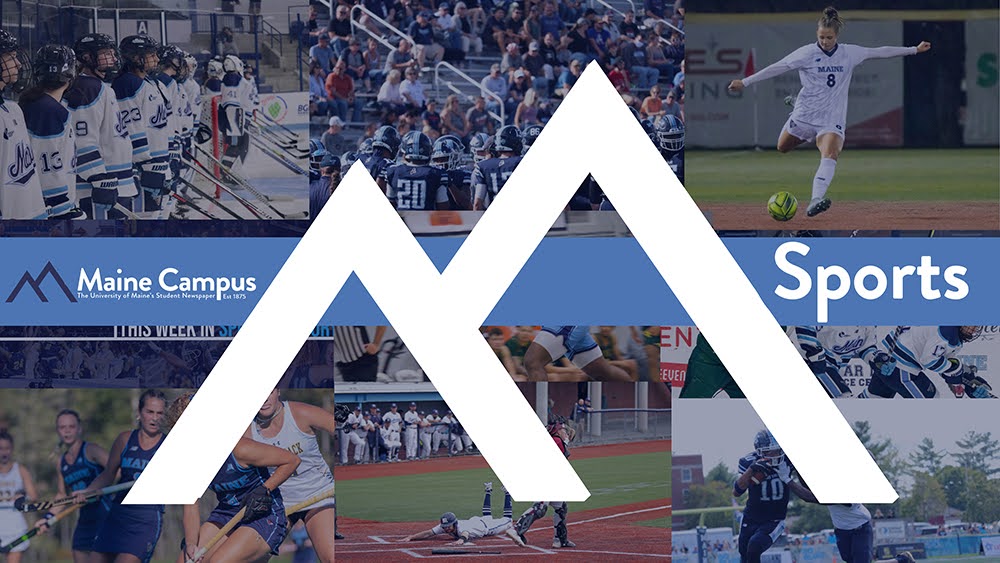 We’re currently witnessing potentially the greatest second vs seventh-seeded matchup in NBA history, featuring the Boston Celtics and the Brooklyn Nets. The series features several of the league’s top players, including Kevin Durant, Jayson Tatum and Jaylen Brown. However, none of these stars are the headline of the matchup. The biggest storyline in this series is the relationship between current Nets player, and former Celtics point guard, Kyrie Irving and the city of Boston and its fans.

Irving initially had a great relationship with the city. His dad played basketball at Boston University (BU). As a young child, he spent a good amount of time in Boston and was even offered a scholarship to BU when he was in fifth grade. Irving went on to be drafted by the Cleveland Cavaliers and eventually teamed up with LeBron James. The pair knocked out the Celtics in the playoffs in 2015 and 2017.

After losing the 2017 finals to the Golden State Warriors, Irving looked to separate from LeBron and lead his own team. The Cavaliers traded him to the Celtics for Isaiah Thomas, Jae Crowder and a first-round pick. In his first season with Boston, he was named an All-Star and even led the team on a 16-game winning streak.

Irving injured his knee toward the end of the regular season, which sidelined him for the rest of the year. Boston went on a playoff run without both Irving and the injured Gordon Hayward. The team, which was then led by rookie Tatum, was only one game short of a finals appearance, before losing to Cleveland and LeBron.

The next season, the team and Irving had high expectations, but it was a disaster. Irving individually had a good season, and he was named to the All-Star team as well as an All-NBA 3rd team selection, but the team as a whole had massive problems that centered around Irving. At the beginning of the 2018-19 season, he addressed Celtics fans and told them that he intended to re-sign with the Celtics after the season when his contract was up. Shortly after, tempers flared among the many personalities of the team.

The young players who led the previous year’s run, such as Tatum, Jaylen Brown, Marcus Smart and Terry Rozier, felt as though their voices should be heard more. Irving, as well as other veterans, believed that their experience should be respected. Irving went public with his opinion and let the basketball world know that there was turbulence.

As the season progressed, the team’s frustration and unwillingness to cooperate with each other became more evident. The Celtics earned the fourth seed in the Eastern Conference and made it to the second round, where the Milwaukee Bucks absolutely wiped the floor with them in five games. Irving shot 25-83 in the final four games, the last he played for the Celtics.

In the 2019 offseason, Irving teamed up with fellow superstar and widely villainized player, Durant. Durant tore his achilles tendon in the 2019 finals when he was playing for the Warriors, so he missed the whole next season. Irving only played in 20 games due to a shoulder injury. In Irving’s first game playing against Boston, he walked around the parquet and burned incense to “clear the air of bad spirits” and also stepped on “Lucky,” the Celtics leprechaun logo at midcourt, which was not received well. In 2021, Irving and the Nets beat the underachieving Celtics in the first round of the playoffs, where Irving was booed every time he touched the ball. Before the series, he spoke to the media about how racist Boston can be, an allegation the city has had for decades.

This brings us to this season where they yet again faced off in the first round. During game one, Irving “flipped the bird” to the fans multiple times and had a verbal altercation with a fan after the game. Irving did not let the crowd get to him as he scored 39 points, but it was not enough to secure the team’s victory, as the Celtics won on a buzzer-beater from Tatum. In game two, the Nets had as much as a 17-point lead at one point in the game, but the Celtics came back to win. Irving had a terrible game, only scoring 10 points.

This season has been a battle back and forth between Irving and the city of Boston and based on the first three games it looks like Boston has gotten the better of its former star.

What’s with the public’s fascination with true crime?
The best, simplest guacamole recipe