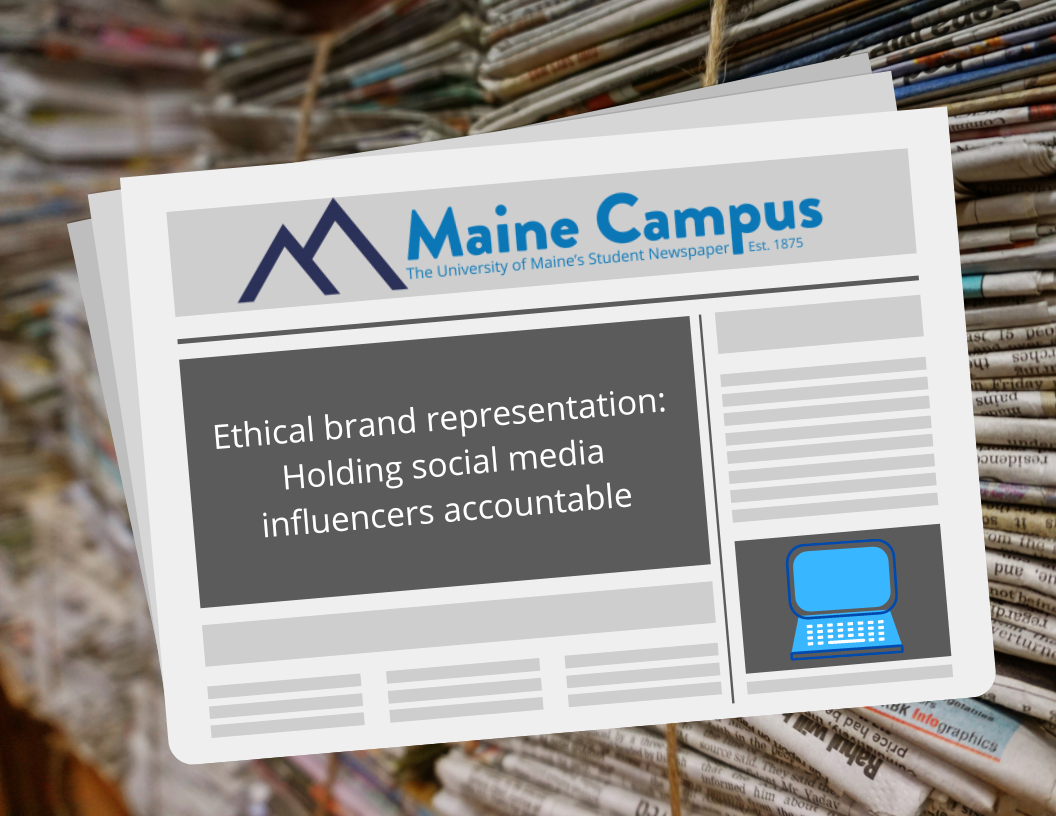 While apps like TikTok and YouTube are often a source of escapism, influencers need to use their platforms to raise awareness on issues such as climate change and racial injustice. Regardless of their content, influencers are today’s new role models.

“Social media expands its cultural dominance, the people who can steer the online conversation will have an upper hand in whatever niche they occupy — whether that’s media, politics, business or some other field,” a recent New York Times article said, looking into content creators’ increasing cultural and social power.

With audiences that can grow to the millions, influencers are obligated to educate themselves on national and global issues. While they certainly do not need to claim to be experts on these topics, using their platform to hold a dialogue is essential.

Major businesses recognize the clout of content creators’ platforms and leverage that to their advantage. “[B]rands are projected to spend $15 billion dollars on influencer marketing during 2022,” Forbes Magazine wrote.

Educating oneself means informing yourself about who you make brand deals with and what products to promote on your platform. For example, creators who choose to partner with Shein, a notorious fast fashion company, and post $500 hauls are essentially promoting overconsumption in one of the most environmentally degrading industries.

More recently, there has been more promotion for Amazon through the form of a virtual storefront. Influencers advertise a product and link it to Amazon on their platforms. While this marketing method seems harmless, Amazon is one of the most problematic and harmful companies today. Not only does the company fight unions and create unsafe working conditions for delivery workers, but it emits immense amounts of greenhouse gases. While influencing has become some people’s primary source of income, being aware of a company’s history, the treatment of its workers and its stance on various issues should inform the individual on their decision to partner with the company.

People are listening when you have a large audience, and simply choosing to avoid saying anything is a stance within itself. Similarly, during the Black Lives Matter protests in 2020, there was considerable dialogue across various social platforms looking at performative activism. Posting a black screen — a strategy that initially looked to educate the greater population about the BLM movement — or mentioning that climate change is bad is not enough; audiences can easily ignore one or two posts discussing social issues. Promoting small businesses, advocating for policy changes through voting and demanding that followers do the same will make a change. Making petitions and educational links easily accessible to audiences is another step that influencers can take to show real allyship, whether for climate, racial injustice or even the current Ukrainian crisis.

While accountability appears daunting, influencers should not be stunted by cancel culture if they show a genuine interest in maturing. Educating oneself takes time. Investing in an influencer that actively cares about our future and uses their platform to show that can encourage their followers to follow suit.

The relationship between followers and content creators is deeply intertwined. If an influencer fails to educate themselves, the consumer must take the initiative to hold the creator accountable while also familiarizing themselves with current issues; content creators are not the only source of education for their followers. Ultimately, it is the follower that decides the success of a content creator, and by following an influencer, consumers choose to support their brand. 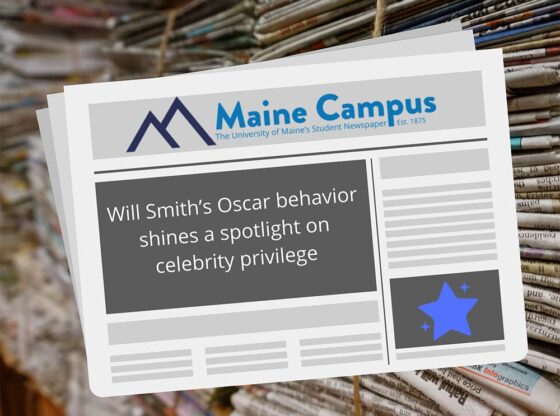