Revolution get off to a rocky start in 2022

Home /Sports/Revolution get off to a rocky start in 2022 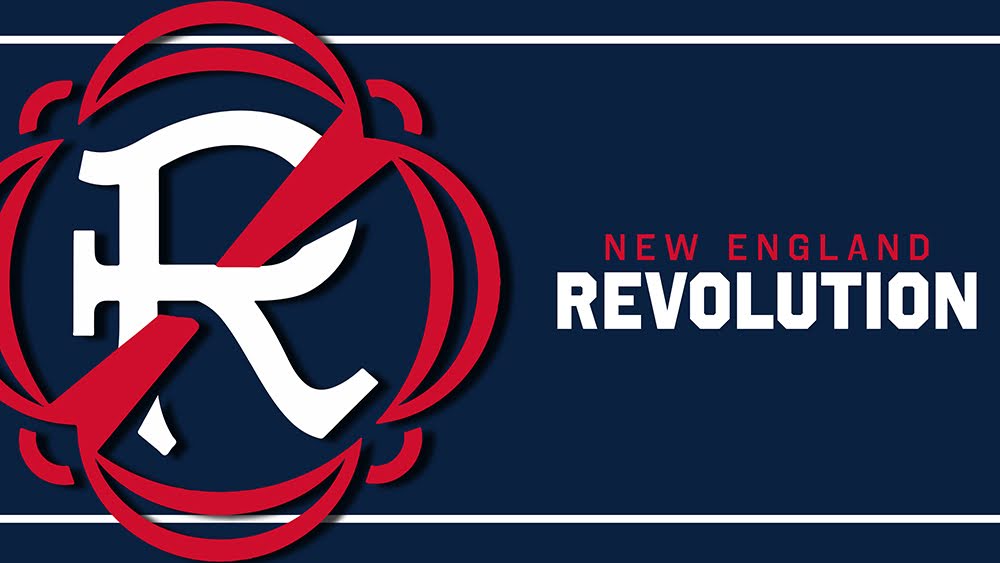 The Revolution came into the MLS regular season with lofty expectations for their coming year, hoping to make up for their bitter end to last season against NYCFC. They were the defending Supporter’s Shield champions last season and only lost one starter from last year, Tajon Buchanan. All of this meant that their team should’ve continued their dominant record from last year, where they set the record for the best head-to-head record.

The team opened the season at Providence Park in Portland, playing to a thrilling 2-2 draw, and carried that momentum into a 1-0 victory over FC Dallas in the home opener. They followed that up by beating Mexican Side Pumas 3-0 in the CONCACAF Champions League under snowy conditions at home. They carried their high-flying attitude into their next match at home, this time taking place in a blizzard, against Real Salt Lake. The Revolution jumped out to a 2-0 lead, but the 78-minute mark saw them collapse, surrendering 3 unanswered goals to lose 3-2. Starting a skid that creates speculation that last year may have been a fluke.

The weather, which hadn’t been a problem in their first game against the Pumas, was described by teammates this time as a hindrance to their ability to play.

Unfortunately, they couldn’t blame the weather when they traveled to Mexico for the second leg of their series against Pumas in the Champions League. Up 3-0 on aggregate, all the Revolution had to do was ensure that Pumas didn’t score more than two goals, or score a goal themselves, or else they ran the risk of losing in extra time or a penalty shootout. In one of the most jaw-dropping results of the tournament so far, Pumas managed to put three goals past goalkeeper Earl Edwards Jr., who had been filling in for the injured Matt Turner and sent the game to penalties. A miss from Sebastian Lletget was enough for Pumas to take the advantage, and then win the match and the series, advancing them to the next round.

The Revolution’s losing streak continued, as they lost 3-1 to expansion side Charlotte FC in North Carolina. They lost to the New York Red Bulls 1-0 courtesy of an 89th-minute own goal via a Matt Polster-blocked clearance from Andrew Farrell. The team couldn’t catch a break, as they lost 3-2 to Inter Miami with another last-minute opposing goal. These losses have put the Revolution at rock bottom, both mentally and in the standings. With only four points to their name after this stretch, they were tied for the bottom spot in the East and were only above the San Jose Earthquakes in the Supporter’s Shield standings by two points.

Obviously this string of losses is unprecedented, with each loss somehow more painful than the last, but the team is more than aware of what needs to be done. In an interview with Scott Zolak and Marc Bertrand on 98.5 “The Sports Hub,” head coach Bruce Arena made clear to fans that he was taking responsibility for the awful streak the team had been on as of late, and additionally stated that he expects their match against Charlotte to look much different than their meeting last month.

He was right, as the Revolution finally broke their losing streak by beating Charlotte 2-1 this past Saturday.

Adam Buksa’s return to the team after serving his one-game suspension for a red card against the Red Bulls was a big difference as he scored, and Gustavo Bou is slated to return by the end of the month from a leg injury that’s kept him sidelined for the better part of the season. With these two returning, things certainly could turn around if the team is able to work like they did in the first three matches of the year.

Matt Turner could also come back from the foot injury he received in a pre-season match later this month. However, the Revolution won’t have him around as goalkeeper for long, and they’ll need to figure out his replacement when Turner leaves this summer for Arsenal. Hopefully newly-signed Serbian U-22 national team goalie Djordje Petrovic will play better than Edwards. Until then, the Revolution has to get their act together as they head into a crucial stretch of early summer matches that could determine their season.