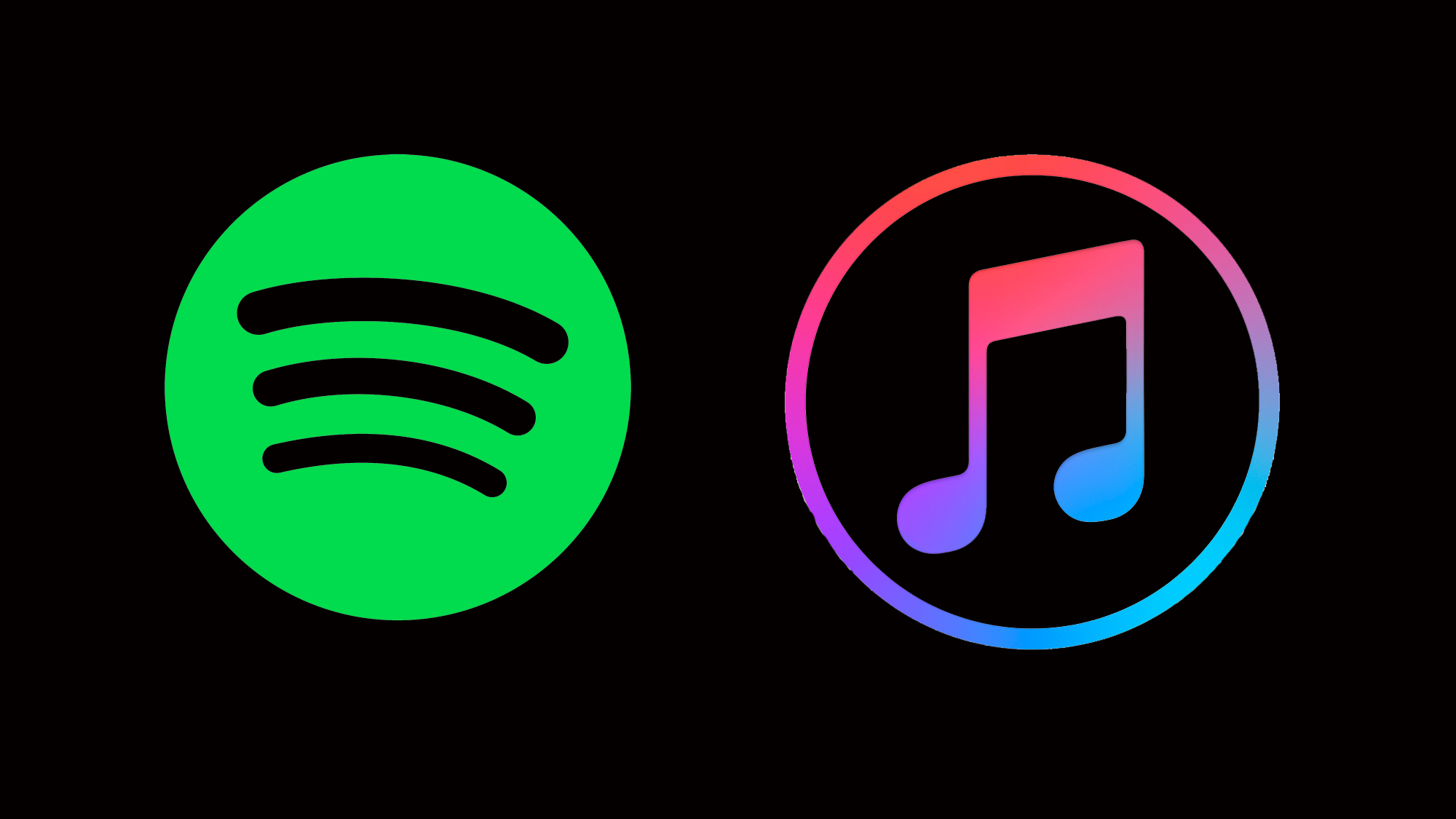 It’s a long standing debate, one that’s broken many couples up and ruined many friendships: which is the superior music streaming platform, Spotify or Apple Music? As a college student, you’ve got a lot on your plate, but the question of where you’re going to listen to your favorite jams shouldn’t keep you up at night. So, let’s take a look at the pros and cons of both Apple Music and Spotify.

Although both of these streaming platforms come with an unlimited subscription for the price of $10 a month ($5 with a student account), Spotify does offer a free option. The only downside is that your listening session will be interrupted by ads every so often.

Both Spotify and Apple Music allow the same amount of members to have profiles on the same billing account, and both streaming services give you three months for your free trial. One of the only differences between the two is that Apple Music has over 75 million songs in their roster, while Spotify has just about 70 million. What they lack in songs, they do make up for in podcasts, with over 2.6 million to choose from. This is significantly more than Apple Music.

When it comes to Bluetooth speakers and accessibility, it’s still a draw. Apple connects to Airplay, iOS devices, HomePod, Apple Watches and TVs that are compatible with Siri. Spotify can hook up to a multitude of devices as well such as the Amazon Alexa and Echo speakers, and it is also available on the Xbox and PlayStation.

For tailoring your library to your own preferences, Apple Music gets the upper hand. Most people who go back and forth between the two express that it is easier to find new music and curate playlists through Apple Music. The genius technology from Apple tracks your favorite songs and includes a mix of your preferred genres in their New Music playlists. Spotify’s comparable service is their Daily Mix, which adds music from artists you already know.

There is no definitive answer to the burning question on everyone’s mind. The cost is the same and you get virtually the same experience from both streaming services. Apple Music and Spotify have very similar attributes that keep them the top tier music platforms on the market. It all comes down to where your loyalty lies, because at the end of the day there is no changing the minds of avid Apple Music or Spotify listeners. Those with iPhones will be more inclined to utilize the software they’ve grown up on, with the exception of the people who prefer starting fresh with their music libraries on Spotify. Below is the comparison of the two, so you can decide for yourself which platform suits your needs the best: