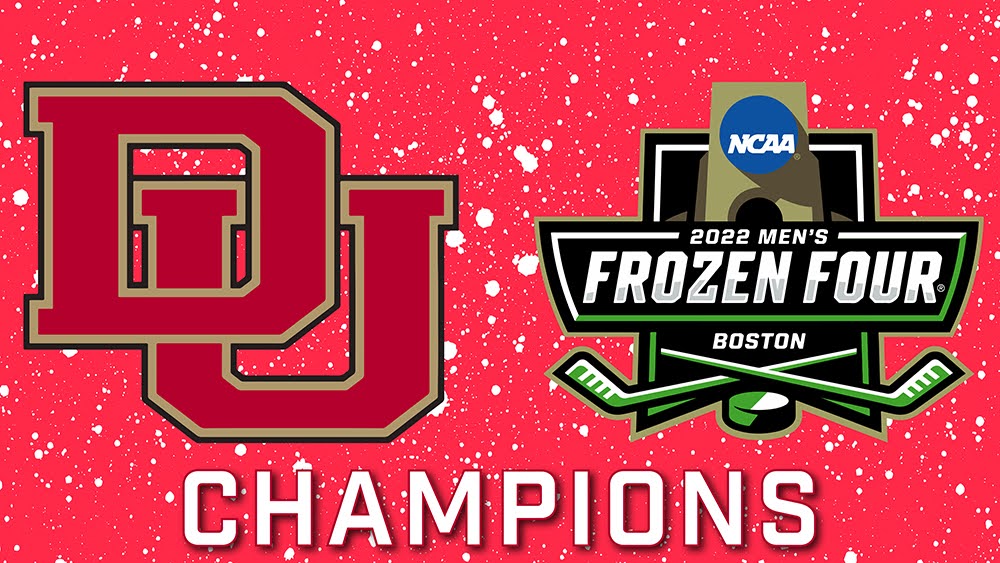 It was anything but an easy win for Denver. 12 minutes into the game, second-year Pioneer defenseman Mike Benning took an obvious tripping penalty. Minnesota State cashed in on the Denver mistake when third-year forward Sam Morton beat third-year Denver goalie Magnus Chrona five-hole on the powerplay to put the Mavericks up 1-0.

For the first two periods of the game, Denver struggled to find their footing. The Minnesota State defense was stifling, holding the Pioneers to just three shots in the first period and five in the second.

The neutral zone game Minnesota State was implementing was impenetrable, but they failed to further capitalize on their dominance, as they only held a 1-0 lead heading into the third period, outshooting Denver by double digits, 18-8.

The third period saw Denver come out with newfound energy, and just under five minutes into the third period they tied the game. Fourth-year Pioneer forward Ryan Barrow went to the front of the net and punched the puck past fourth-year goalie and Hobey Baker Award winner Dryden McKay.

With the game now tied, scripts flipped for both teams, and more specifically for Morton and Benning. This time, Morton took the tripping penalty, sending Denver to the powerplay and allowing Benning to score. Denver benefited from the man advantage in the zone, as right after the penalty expired, first-year defenseman Shai Buium slid the puck back to Benning, who rifled a one-timer top shelf past McKay.

These two goals by Denver came two minutes and 47 seconds apart from each other, and this turn of events stunned Minnesota State. For the rest of the game, the Mavericks struggled to get any offense going, with the team’s performance now mirroring that of Denvers from the first period.

Unlike Minnesota State, Denver had the killer instinct with their dominant play. With 6:26 left in the game, first-year forwards Carter Mazur and Massimo Rizzo converted on a two-on-one when Mazur’s pass went to the tape of Rizzo who beat a sprawling McKay. Rizzo’s goal put Denver up 3-1 and was the nail in Minnesota State’s coffin.

After Denver’s first goal 4:46 into the third period, Minnesota State totaled one shot on net in the next 14 minutes and 53 seconds of game time. Minnesota State’s second shot of the period did not come until the last 30 seconds of the game. Denver went on to score two empty-net goals, bringing the final score to 5-1 and securing the win.

The game was not just a remarkable Denver comeback, but it was also a remarkable choke for Minnesota State. However, it was the school’s first-ever national title game appearance, and they’ll be sure to play in the tournament again next year. In the last three seasons, their combined record is a national best at 91-16-3. Last year, they made their first-ever Frozen Four appearance, and this year they made it to the finals. Maybe next year it will be their time to win the Championship?

Although this game will primarily be remembered for the five-goal third period for Denver, Chrona’s performance in the net for the Pioneers should not be forgotten. Without his saves in the first and second period, Minnesota State would probably be the national champions, not Denver. Chrona finished with 27 saves on 28 shots faced.

One last thing of note, at the age of 32, Denver’s head coach David Carle became the fourth-youngest head coach to win the national title, and the youngest since Barry Thorndycraft led North Dakota to a 1963 national championship victory at 29 years old.