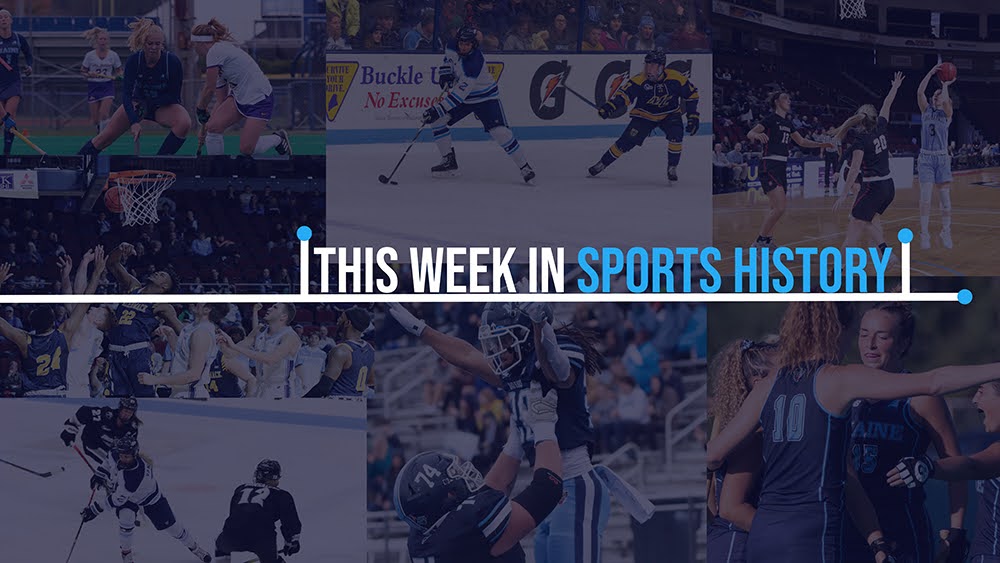 On April 13, 1957, led by Bill Russell, Bob Cousy and Tommy Heinsohn, the Boston Celtics claimed the first of their 17 championships after taking down Bob Petit and the St. Louis Hawks in a hotly contested seven-game series.

Coached by the legendary Red Auerbach, the team coasted their way into the first seed in the East. Having a nearly identical roster to the year before, in which they had finished second in the conference, Auerbach and management made the decision to trade away Ed Macauley to the St. Louis Hawks in exchange for their first-round draft selection and a center from San Francisco University named Bill Russell. The Celtics then used their “territorial draft selection” in the first round to take Tommy Heinsohn, a combo-forward who had set the school record for scoring at Holy Cross University that still stands to this day. This meant that two of the most impactful players on the first-ever Celtics championship team were rookies.

When playoff time rolled around again, it was Heinsohn and Russell going above and beyond to ensure the Celtics succeeded. Heinsohn led the team in scoring with a mark of 22.9 points per game, and Russell was able to lead the team (and the entire league) with an astonishing 24.4 rebounds per game. Heinsohn also managed to reel in 11.7 rebounds a game. His play in the regular season alone earned the budding star the Rookie of the Year Award, while his teammate, Cousy, led the league in assists en route to winning the 1957 NBA MVP award.

Due to the smaller league size, the Celtics were given a first-round bye while Dolph Schayes and his Syracuse Nationals were able to sweep the Philadelphia Warriors in a two-game series. When Syracuse finally reached Boston, there was almost nothing Schayes and the team could do. The Celtics swept the Nationals in three games. The win sent the Celtics to the finals for the first time in franchise history to take on the St. Louis Hawks, who had reigning NBA MVP Bob Petit, former Celtics all-star center Ed Macauley and veteran point guard Slater Martin.

The series was a nail-biter from start to finish, with the two teams swapping victories across the first four matchups. Boston was able to win a decisive game five at the Boston Garden, giving the team a 3-2 series lead as they traveled back to St. Louis for game six. Throughout the game, the lead changed 23 times, setting up for a close finish. With the ball in Petit’s hands, the big man looked to score what would have been a game-winning basket with the score tied at 94 but missed the shot. Cliff Hagan, who was sent to St. Louis from Boston in the Russell trade, was waiting for the rebound, and he was able to put the ball home to secure a last-gasp victory for the Hawks, sending the series to a seventh game.

Tommy Heinsohn absolutely stole the show in game seven. In 45 minutes, Heinsohn put up an absurd stat line of 37 points and 23 rebounds all while shooting above 50%. At the end of the first quarter, the Hawks held a two-point lead but fell behind quickly in the second. Thanks to an incredible offensive display from Hagan, who scored 17 points in the first half, the Hawks were able to hold onto that two-point lead going into the second half.

Putting Cousy, Russell and Heinsohn on the court at the same time proved to be a game-winning decision, as the Celtics ended the third quarter on top by a six-point margin, looking to win the final frame. The win would not come as easy as planned, with the Hawks rallying to force overtime.

It took two overtimes to find a winner, and the second overtime served as a defensive showcase for the Celtics to help them take the lead. Scrambling to put up a last-second pass to Petit, the Hawks had their last chance roll off the rim as the final whistle blew, confirming a 125-123 victory for the Celtics and their first-ever NBA championship.