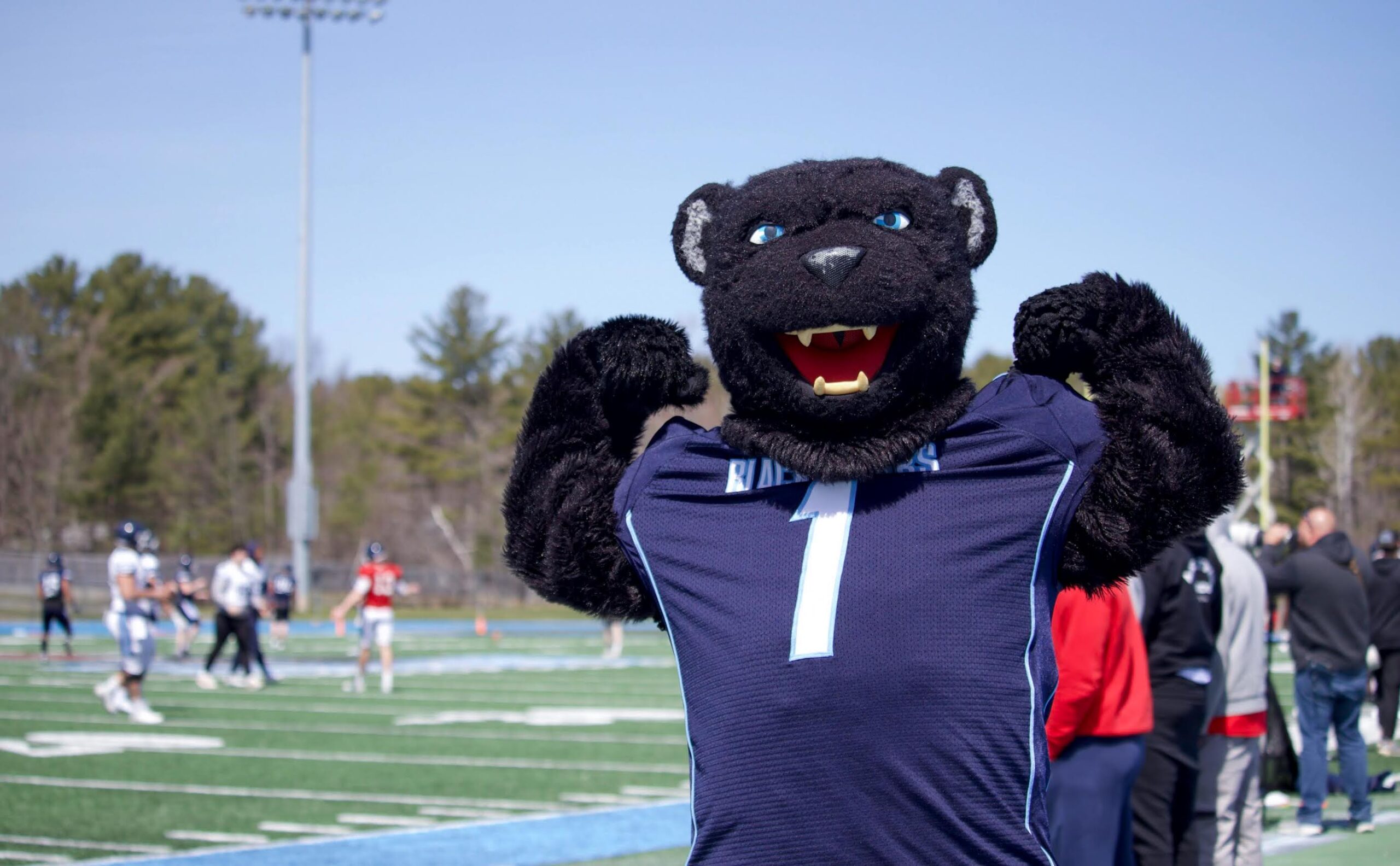 The start of football season is just four months away, and just like every other year the University of Maine Black Bears held their annual Joe Cole spring game this past Saturday.

UMaine has a new head coach coming into this season, as their former head coach of the last three seasons, Nick Charlton, left for a job at the University of Connecticut as their offensive coordinator. The Black Bears brought back a familiar face to replace him, in former UMaine team captain and assistant coach Jordan Stevens.

After missing most of last season with an injury, Fagnano returns as the starter this season, looking to step up as a captain this upcoming season. The first-team offense started slow, punting two straight possessions, but afterward they turned around and were able to score two touchdowns.

This season UMaine returns with their top two running backs with leading rusher third-year Freddie Brock and former Rutgers University transfer fifth-year running back Elijah Barnwell. Neither played during the spring game, as both are recovering from offseason surgeries, but both should be just fine for the start of the season. In the spring game, we got to see third-year back Tavion Banks and Garrison Burnett get the majority of the carries, but neither could produce anything on the ground.

While the Black Bears return their top running backs coming into the next season, the same cannot be said for wide receivers. UMaine is losing one of their best players, fifth-year Andre Miller, who has been nothing short of terrific during his time as a Black Bear. He was not the only top receiver the team lost heading into this season, as fourth-year wideout Devin Young decided to enter the transfer portal and commit to Sacred Heart. The Black Bears are losing a combined 93 receptions, 1,293 yards and six touchdowns from these two.

The Black Bears have plenty of talent but not so much experience going into this season. Their top receiver is undoubtedly Bowman who had a strong spring game scoring a touchdown. Fifth-year wideout Zavier Scott looks to have a bigger role this year in the absence of Miller and Young as we saw in the spring game. Stevens used him as a running back as well where he also scored a touchdown. Other wideouts to pay attention to are second-year receiver Tyrese Baptiste who scored UMaine’s first touchdown on the day, and early enrollee Rohan Jones who has been making a name early for himself and had multiple catches and a late touchdown.

During the spring game the defense looked terrific all the way around, holding both the first team and second-team offense to four straight punts. On multiple possessions the defense held the run game in check, shutting down the offense consistently on the ground.

The Black Bears’ front seven looked terrific Saturday even though they lost their best playmaker in fifth-year linebacker Ray Miller. Despite that loss, the front seven should be just as good with most key players returning. Third-year defensive end Jacob Tuiasopo and fourth-year linebacker Brian Lee looked impressive during the spring game and both should play a significant role in this defense this year.

In the secondary, the Black Bears are losing top defensive back fifth-year Fofie Bazzie, but overall the secondary looked solid in the spring game. Though they are still young and inexperienced, second-year safeties Shakur Smalls and Jylun Spence broke up multiple passes and both should have much more playing time this season.

UMaine has a new kicker this year as second-year Cole Baker replaces the newly graduated Jonny Messina. Baker looked solid in the game, making four out of five field goals.

UMaine opens its season against the University of New Mexico Lobos on Sept. 3. This will be the first time these two schools have ever met. The Black Bears home opener will be against the Colgate University Raiders Saturday on Sept. 10. 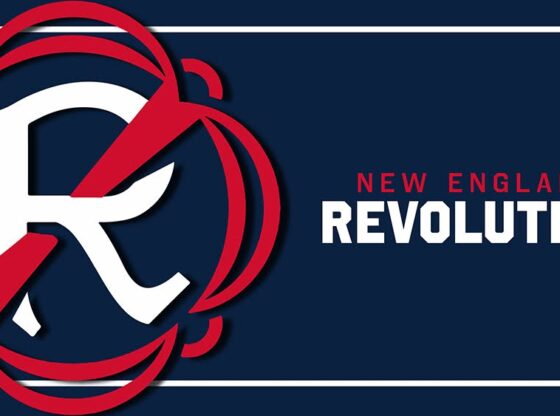 Graphic by David Jakacky
Revolution get off to a…