People, politics, and pasta: food from a fascist perspective 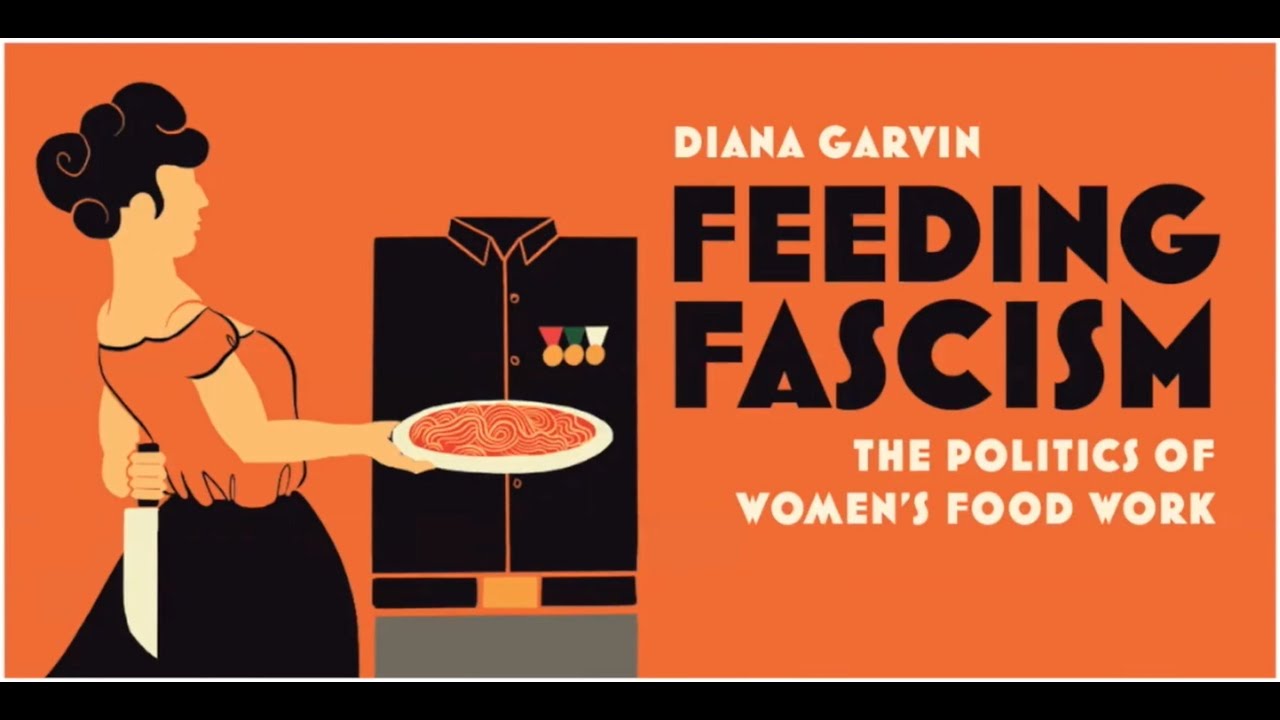 On Monday, Sept. 12, the University of Maine department of history hosted Dr. Diana Garvin from the University of Oregon to discuss her research on food in fascist Italy. Her work was published in her book “Feeding Fascism” in March 2022. The lecture was open to the public but it was mostly attended by faculty members and undergraduate students.

Garvin expressed that culinary history can be used as a magnifying glass to view closer into how something like the Italian dictatorship influenced society. She shared that food has an incredible ability to shape politics or the makeup of a country.

Garvin began her lecture by explaining the importance of food in our lives. She noted that the lecture would not be about new dishes created by women in fascist Italy, but the effects of the food industry in the lives of Italian women. Furthermore, she discussed how Italian women influenced the governing minds of the Italian totalitarian state. Food was used as a propaganda technique, pushing for Italians to embrace autarchy and pronatalism.

Benito Mussolini, the fascist Italian dictator, used food as a tool to shape the Italian army and public. He believed in an autarchy where all food and goods were Italian-made.

One example of this was the Perugina chocolate factory. The owner Lusia Spagnoli kept Mussolini on his toes by pushing the boundaries of advertising until the government began to push back. Eventually Mussolini saw fit that chocolate would be included in soldiers’ rations because it would be critical for morale.

Spagnoli’s factory was incredibly progressive for the time; it was the ideal fascist industry with a degree of surveillance. But everything she provided for her 75% woman workforce was to maximize production. She provided spaces for breastfeeding and summer camps for children. Mussolini would adopt the idea of summer camps for the Italian state.

Garvin quoted Mussolini in her talk. It reflects the idea that food controlled the masses more than the government. Before Mussolini, women cooked cheap and filling meals such as pasta or vegetables. Mussolini, however, pushed in the opposite direction. He began to redraw the houses of Italian citizens, especially reinventing the kitchen from a massive craft place to a small but technologically advanced place. It just so happened to be that the kitchens could only fit one person and they ended up being women.

An interesting part of the talk was that during the war certain foods were rationed. Around this time there were magazines, similar to ones like Southern Living, that were publishing recipes that were catered toward ingredients women could feasibly get. These ingredients were at the top of the recipe so that if they did not have it they could skip the recipe.

If you missed the lecture do not fret; the history department will be hosting three to four symposium talks a semester, as well as co-sponsoring other lectures with other departments. This year’s topics focus on food and drink in history.

“When we picked this theme, the history department Life Committee thought it would be a great lens to explore politics, culture, labor, social issues, race and gender. Come for the food, stay for key issues in history and contemporary society,” Peruccio said.

If you want to catch the next lecture, it will take place on Monday, Oct. 31. The topic will cover colonial wine in the British Empire.

House of the Dragon: sometimes you can be too close to your family
Police Beat 9/12 to 9/15