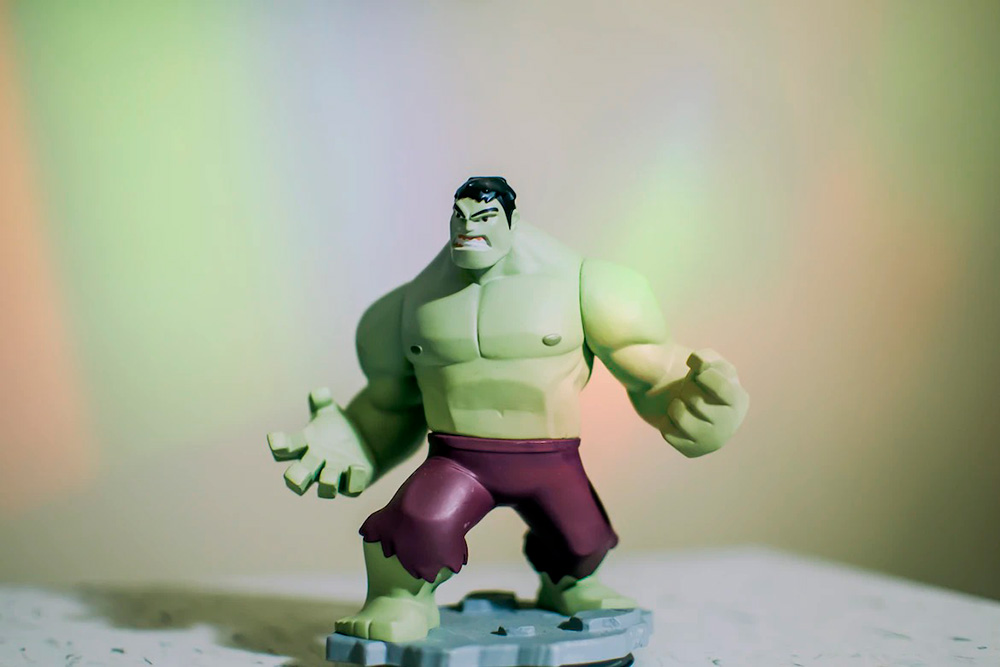 Marvel’s newest addition to Phase 4, “She-Hulk: Attorney at Law,” has gained a lot of buzz online since its release on Disney+ on Aug. 18. However, not all of that chatter is in favor of the show, or the female audience the Marvel Cinematic Universe (MCU) has recently begun to target.

After an accident cross-contaminates radioactive blood from Bruce Banner (Hulk) that infects Jennifer Walters (She-Hulk), Banner takes Walters to a compound in an attempt to mentor her uncontrollable rage so it does not monstrously affect her like it did him. Contrary to Banner’s expectations though, he discovered that Walters has no raging alter ego as She-Hulk. Banner reacts to this in disbelief.

“I think I’m jealous […] you don’t have another guy to wrestle with for ten years!” Banner said.

Walters shares her secret with Banner.

“Well, here’s the thing, Bruce, I’m great at controlling my anger, I do it all the time. When I’m catcalled in the street, when incompetent men explain my own area of expertise to me. I do it pretty much every day, because if I don’t, I’ll get called ‘emotional’ or ‘difficult,’ or might just literally get murdered. So I’m an expert at controlling my anger because I do it infinitely more than you!” Walters said.

One criticism found on Twitter simplistically summarized the conversation in a meme which juxtaposed Walters’ personal experience with rage against Banner’s experience being hunted by the army. The post gained over 1.9 million views after being reposted to TikTok.

Those who interpreted Walters’ piece of the dialogue as downplaying the struggles that Banner had endured have not only missed a crucial part of the episode where Walters acknowledges Banner’s violently traumatic history, but have also grossly misjudged the creators’ aim.

Kat Coiro, one of the show’s directors, described female rage at the center of the show.

“What does it mean to be a woman getting hit on at a bar by someone you have no interest in, but feel like you have to be polite because you’re scared for your safety? What does it mean that we have all this history of superheroes reaching rage level 10? What happens when our girl shows rage? How is that perceived by the world?” Coiro asked.

Some have pinned the series as being the latest pawn of feminist propaganda at the expense of Banner’s character –– an interesting choice in accusation, given the MCU’s history of engaging with United States government revisionist propaganda, as well as the choice to change Walters’ occupation from defense attorney in the comics to deputy district attorney in the series.

What the conversation truly illustrates is that men are not provided with the skills necessary to maintain their emotional well-being while women are generally forced to develop those skills naturally. By virtue of Walters’ experiences as a woman, she has had to execute a tremendous amount of emotional intelligence and self-control merely to navigate her life.

Banner, on the other hand, openly admits his reliance on external checks and balances to keep the Hulk from taking over. He mentions being knocked unconscious –– perhaps a nod toward self-medicating with substances to the point of blacking out to cope with his emotional stress –– and is featured in other Marvel movies as requiring Natasha Romanoff (Black Widow) to soothe his emotional state with a lullaby. In the first “Avengers” movie, Banner also notably states that his overwhelming emotional state at one point led to an attempt to take his own life.

What some critics have not been able to understand, and what is lacking from many reactions to the broader #MeToo movement and other conversations about women’s systemic oppression, is that validating women’s truths does not inherently invalidate men’s. The reality of female objectification can coexist alongside male suicide rates, for example.

The exchange between Walters and Banner was not written as a competition of who had been traumatized more, or who had a harder life. It is, instead, an acknowledgment that one has been given permission by society to feel the depths of his rage and depend on women’s emotional labor to help regulate himself, while the other has routinely been gaslit out of feeling meager frustration and expected to maintain her appearances without outside support.