Tennis legend Serena Williams hangs up her racket after 27 years 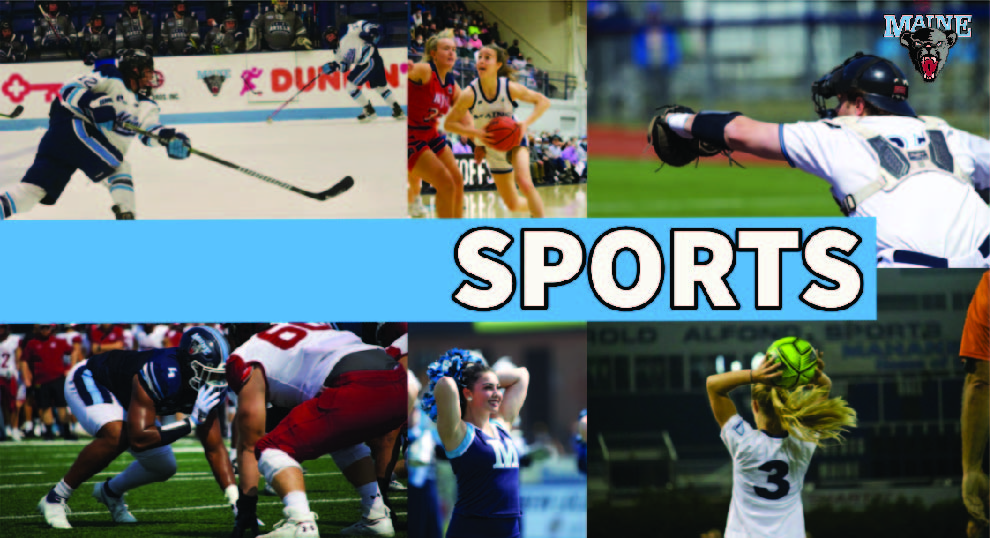 On Friday, Sept. 2, Ajla Tomljanović defeated Serena Williams 7-5, 6-7 (4-7), 6-1. This match carries great significance, as this was the final match of Williams’ decorated tennis career. In her final match she drew in 4.8 million views, the most a match has seen in seven years.

Not many athletes have ever captivated a sport like Williams did in tennis. During her 27 years as a professional tennis player she won four Olympic gold medals, three of those in women’s doubles (a record she holds with her sister Venus), and won 23 Grand Slam titles, which is more than any other tennis player regardless of gender in the Open Era.

Williams made her professional debut at age 14 in Quebec City during 1995 where she faced Annie Miller and lost in the qualifying round, only being able to win two games. In 1997 she picked up her first wins in the Ameritech Cup Chicago, beating No. 7 Mary Pierce and No. 4 Monica Seles. She thus became the lowest-ranked player in the Open Era to defeat two top-10 opponents in one tournament. Later in the tournament she did lose in the semi-finals to No. 5 Lindsay Davenport.

1998 proved to be even more successful than the year prior with Williams’ main draw debut at the Australian Open when she was aged 16. There she beat Irina Spirlea but lost in the second round to her older sister, Venus. During the same year, she won her first of two Grand Slam doubles titles at Wimbledon in mixed doubles with Croatia’s Max Mirnyi. The following year she won her first Grand Slam singles title in the U.S. Open against Martina Hingis 6-3, 7-6.

In 2000, she followed up her recent success by bringing home the gold medal in doubles with her sister from the 2000 Summer Olympics in Sydney, Australia. This was her first of four gold medals. Two years later Williams won her first French and U.S. Open and Wimbledon titles, beating Venus in both finals and taking her spot at No. 1 in tennis.

In 2007, Williams returned to the dominance that she saw in the early 2000s, winning multiple Grand Slams and going an impressive 16-4 up until 2017. She also won two gold medals in both the Beijing and London Olympics. In London in 2012, she faced Sharapova once more and defeated her 6-0, 6-1.

In 2017 she won her 23rd Grand Slam and seventh Australian Open title by defeating her sister Venus in the final. After the match it was announced that she was pregnant with her daughter Alexis Olympia Ohanian Jr., and that she was at least eight weeks pregnant during the tournament. After giving birth to her daughter Serena became bedridden for six weeks due to a pulmonary embolism.

Her near-death experience brought to light the many issues in the medical treatment of Black women in the United States. Black women are three to four times more likely than white women to die from pregnancy-related complications.

After returning to tennis following her pregnancy Serena lost the U.S. Open final to Japan’s Naomi Osaka in 2018 and both Wimbledon and the U.S. Open in 2019. Williams won her final Grand Slam in 2020 at the Auckland Open, defeating Jessica Pegula. Afterward, in 2021, she suffered an injury at Wimbledon, forcing her to withdraw from the U.S. Open.