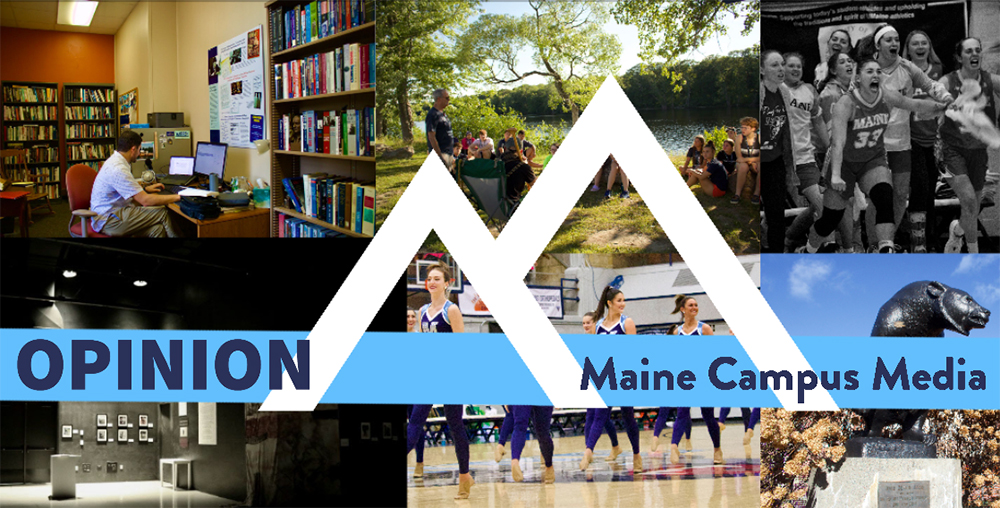 There is something primal about the need for privacy; the emotions evoked when privacy is breached, or experienced for a first time, are often intense and deeply felt. When the boundary of one’s own personal space fades or is broken it can evoke feelings of paranoia, shame and resentment. Conversely, a secure sense of privacy can offer solace, rest, and dignity. Privacy is also generally regarded as a basic human right. Why is it, then, that it is more commonly treated as a commodity?

While many take privacy in their lives for granted others –– particularly the disabled, elderly, unhoused, incarcerated and juvenile –– may only manage to catch a stray glimpse of the de facto luxury. What each of these groups have in common is a degree of dependence on another person to have their needs met whether that is a caregiver or a second-party resource.

The matter of privacy is an escalating concern as the century has ushered in the age of the internet. There are the external worries over data collection and information sharing while it is also becoming increasingly common for videos or photos to be distributed online after being obtained without the subject’s consent. While “angry Karen” or “hottest guy at the airport” videos may seem benign, the normalization of this type of entertainment content has a sinister history within marginalized groups.

Many mommy vloggers for instance film their young children at their most vulnerable states for the viewing pleasure of their millions of followers. Other content creators simply stoop to humiliating people living on the streets in exchange for a petty lump of cash or as part of a “social experiment.”

The acceptance of this type of content is a symptom of a cultural phenomenon where the right to privacy is not assumed in everyday situations. Simply occupying a shared space in a manner that might suggest a person is experiencing homelessness or a mental condition seems to reduce them to being treated as public property.

For disabled and elderly people even being in the comfort of their own home or living facility does not guarantee a reasonable amount of privacy. And when they react reasonably to the fact that their bodily autonomy and personal property is violated their concern is dismissed as a negligible consequence of a necessary evil.

Apathy toward violations of privacy is also routinely extended to minors living under parental custody and to incarcerated people living under the custody of the state. Not only are those violations accepted, but they are also often expected.

Much of this is due to a pervasive conceptualization of dependence wherein a subordinate party relies on a superior authority. This view is expressed in conventional attitudes –– which are often steeped with contempt or complacency –– about meeting support needs for disabled people and those advanced in age, rehabilitating incarcerated community members and reducing risk for minors as well as people experiencing homelessness.

Support for each of these marginalized groups whether publicly or privately provided is essential to a well-functioning society. Yet that support all-too-frequently comes with the heavy stipulation that one party must also relinquish their personal agency and space to the other.

Through this perspective dependence is often undifferentiated from parasitism. Privacy, in essence, is a commodity for those who can pay with the ability to choose indefinite isolation for themselves, and a hostage for those who can not.

However, an alternative view of dependence might instead regard both parties as interdependent, with each able to glean positive value from their shared dynamic. In choosing to see the humanity in others, our culture may begin to make implicit the rights that should be afforded to all of humankind.