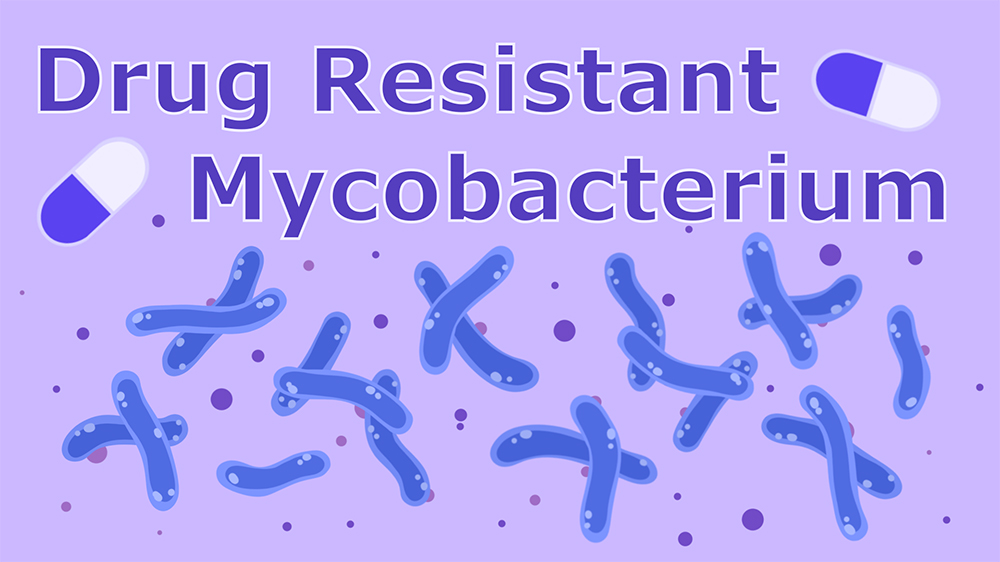 On the afternoon of Friday, Nov. 4, Sally D. Molloy held an online presentation on the study and research of prophages and their role in intrinsic drug resistance.

First appointed to her position in 2011, Molloy is an associate professor in genomics at the University of Maine’s Honors College in the department of molecular and biomedical science. She has earned her bachelor’s degrees in biology and German and her Ph.D. in microbiology.

Currently she guides both undergraduate and graduate students in the field of bacteriophage research. Phages are viruses that are often used to infect specific bacteria with their own DNA in order to kill off bacterial infections.

Molloy also acts as the director of the UMaine SEA-PHAGES program, allowing students to gain experience in the field of bacteriophage biology. Research shown within the presentation is contributed by both students in the department and lab members from SEA-PHAGES.

Molloy began by discussing mycobacterium abscessus. M. abscessus is a form of pathogenic

bacteria that is highly resistant to antibiotics. This mainly affects older individuals and those suffering from chronic pulmonary diseases like cystic fibrosis. Not only are these strains of m. abscessus resistant to drugs but also to lytic phage infection.

“They can be incredibly difficult to treat because the majority of these strains are extensively drug-resistant or in some cases totally direct resistant. And that obviously results in pretty poor treatment outcomes,” Molloy said.

Phages will typically go through the lytic cycle that breaks down bacterial cells in order to spread. During this process lysogenic cycles can also occur where the phage’s DNA is integrated into the bacterium and become prophages. Over time the success of the prophage is that it helps the host by preventing infections from other phages.

UMaine microbiology students are trying to isolate phages from bacteria thriving environments in order to study how they behave. Since 2008, over 12,000 kinds of mycobacteria phages have been characterized. Of those mycobacteria phages, roughly 2,000 of them have had their genomes sequenced and annotated.

“We can use programs to identify regions of the genomes that may carry these prophages. We can define genome ends, and then characterize the gene content of these prophages. And it’s really fun for students to try to predict how some of these gene functions may contribute to the fitness of the bacterial host,” Molloy said.

A point of interest for Molloy’s research in m. abscessus isolates is in their shared expression of a regulator known as WhiB7, which contributes to antibiotic resistance. During research they found that another highly drug resistant bacteria known as mycobacterium chelonae was similar to m. abscesscus because they both contain a similar prophage called McProf. What research from Molloy’s lab has shown is that McProf in conjunction with another phage called BPs is what causes higher levels of resistance and also higher levels of WhiB7 expression.

“We worked with a number of different antibiotics, including tetracycline and Clarithromycin, and didn’t see significant results,” Molloy said. “But when we looked at aminoglycosides, and the case, and then tropomyosin, we saw some significant changes in drug resistance.”

Molloy goes to present questions that the research team is delving into such as the interactions between BPs and McProf in WhiB7 expression and the prevalence of McProf in the genomes of pathogenic mycobacteria.

What research has found from separating the immunity repressing gene from BPs shows that WhiB7 expression was not increased, proving that BPs only contributes to WhiB7 expression if McProf is also present.

Through added experimentation and cloning from SEA-PHAGES lab member Hector Orellana, it was found through further research that the polymorphic toxin protein of gp99 was one of the main factors in WhiB7 expression.

“What really surprised me, and this is data that he created just maybe a month ago, was that when he cloned the WXG100 protein, McProf 99, this also caused an increase in drug resistance,” Molloy said.

It has yet to be shown if any form of bacterial secretion is taking place between the analyzed proteins. Molloy discussed how ESX secretion systems are involved with creating substrates and pairs. When asked about if there might be any connection between the ESX systems and m. chelonae and m. abscessus, Molloy states that research into the specifics is still relatively new.

The overall goal and research of prophages and their role in regulating mycobacterial antibiotic resistance is helped in part by the talented SEA-PHAGES lab members, alumni members and other significant contributions. New examinations in mycobacterium genomes are necessary in further discoveries for treatment methods and therapy.

To watch a recording of Sally Molloy’s presentation, visit https://umaine.edu/medicine/.