Blessed be the cliffhanger “The Handmaid Tales” season five finale. 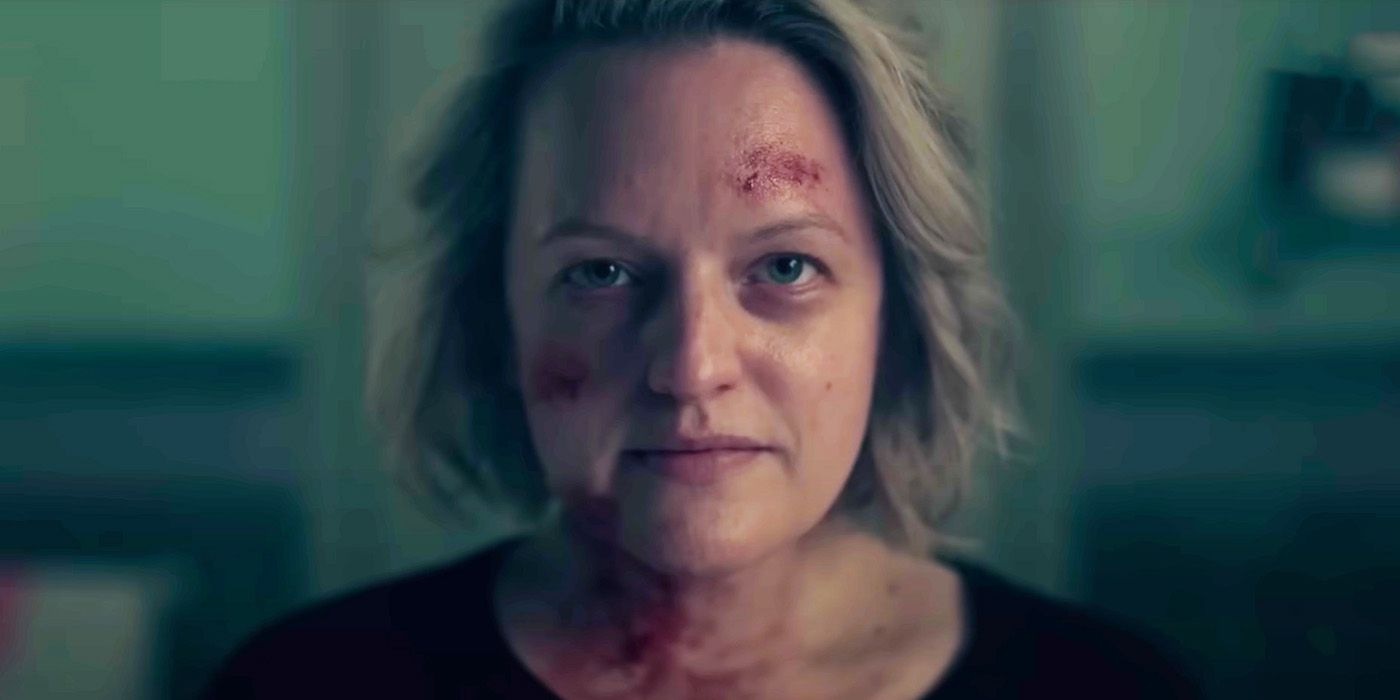 Last Wednesday marked the season five finale of the HULU show “The Handmaid’s Tale,” and in classic “Handmaid’s Tale” fashion they left off on another cliffhanger.

For those who have not watched the show, don’t. If for some reason you want to watch the show, stop after season three or four and your life will be better for it. The only people left watching the show are those who started it when it was still good and are too invested in the characters’ lives to stop. Trust me when I say that we wish the show would just end, but its creators are trying their hardest to stretch our attention across multiple seasons. The show, much like “Grey’s Anatomy,” is a prime example of a show that could have ended seasons ago and the story still makes sense. Sometimes you can only milk so much of that cow.

Based on Margaret Atwood’s novel of the same name, the story is set in a dystopian future where the birth rate has plummeted due to environmental issues. The only logical idea was to strip women of all their rights, collect all the fertile women and assign them to the wealthier, higher class commanders and their wives. Once a month, they perform acts of “consensual rape” to provide children to their household or risk being sent to the colonies to clean up toxic waste. We follow Offred, whose real name is June, who is the handmaid assigned to the Waterford house. She is the character we see the world through as she tries to make sense of the world she is in and explain to us what life was like before.

Dystopian futures aren’t pretty, and the show creators really make sure to make that obvious. The show is successful in drawing up a corrupt dystopian society accompanied by eerie music and fear of being snatched off the street at any point. The present day is shot through a blue, depressing hue while the past is seen through a brighter light to show how great the characters’ lives were.

The problem with the show begins with the end of season one. The show follows the book up until this point, then the book ends and the writers have full creative liberty. There are some interesting plot points that are intriguing and have accidental consequences that the writers exploit, but at some point the show has to end.

Season five starts with June dealing with the consequences of her actions from last season, as it begins to affect the lives around her. It was a rough start to the season and just shows how different season five has become from what the show originally used to be. Rewatching past episodes makes it obvious how the quality of the show has decreased.

June’s voice overs are a melancholy poem as they express how she is feeling at the moment. But they disappear and we are left with extreme closeups of her sinister face without any context. This feeling of hope and comfort from the voice overs seems as if it has disappeared forever, but by the time episode eight came around the show miraculously made up for this lack of hope. It is not entirely clear if the show creators made the first few episodes poor on purpose, but it was comforting to see some good television at the end of the season. It was definitely a shocking watch when I got to the later episodes.

That’s not to say the show is bad, as Elisabeth Moss and Samira Wiley put phenomenal work into their roles. Yvonne Strahovski and Joseph Finnes also portray everyone’s least favorite couple effortlessly, while Madeline Brewer and Ann Dowd have this weird mother-daughter relationship that is heartbreaking. Because of these actors, the show manages to have a sick hold on us veteran viewers. The overall content of the show causes us so much pain and suffering. The show will give us something so satisfying and then take it away from us by doing some other sick action.

For once, I am interested to see how the show will take the cliffhanger. Three of five seasons have successfully made great episodes off of the cruel plot decision. Let’s just hope that in season six June will finally catch a break and that will be the finale of the drawn-out television show. But we don’t get nice things in “The Handmaid’s Tale,” only if it is under his eye.

How many seasons of ‘Grey’s Anatomy’ are too many?
The strive for inclusivity of marginalized voices within our education system