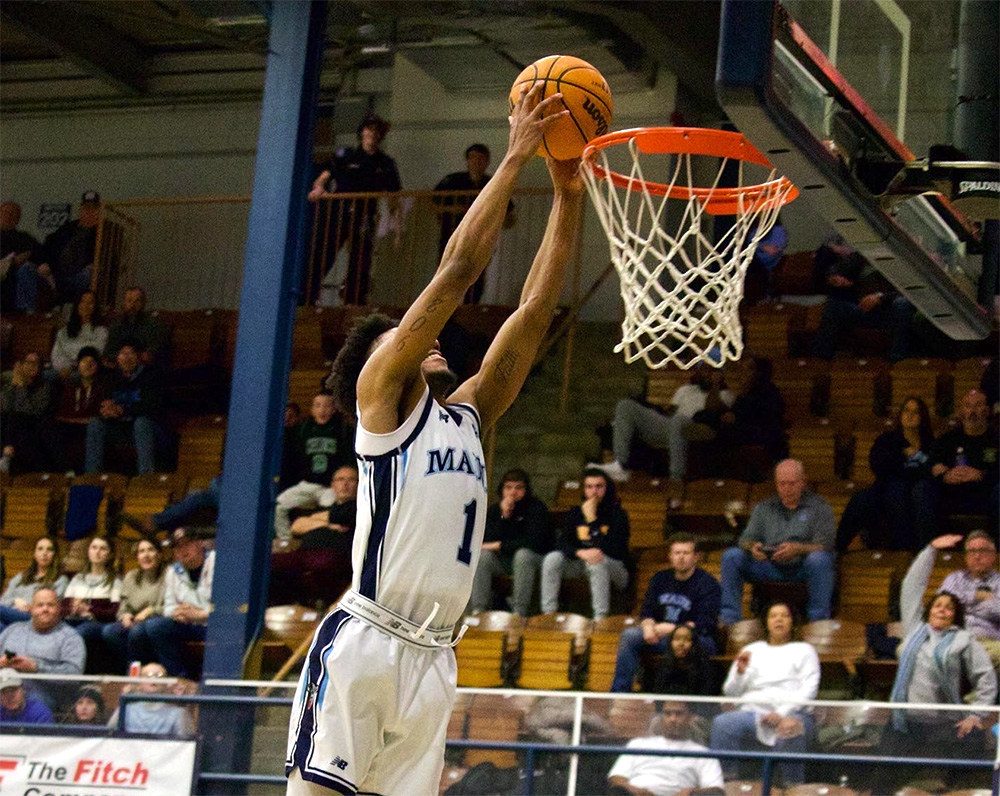 The University of Maine men’s basketball team continues their hot start with their win over the Columbia Lions 93-70 on Friday night at The Pit in Orono. This brings their record to 3-1 on the young season.

It was a balanced night for scoring for the Black Bears, as five players got double-digit points. Second-year guard Kellen Tynes led the way for scoring with his 21 points on 10-13 shooting. Tynes, a transfer from Montana State, also collected three rebounds and two assists. The other double-digit scorers include third-year big man Peter Filipovity with 17 off the bench, fourth-year guard Gedi Juozapaitis and first-year guard Jaden Clayton with 16 a piece and Ja’Shonte Wright-McLeish with 11. As for Columbia, they were led in scoring by first-year guard Avery Brown with 17 points, fellow first-year guard Kenny Noland with 16 and first-year center Zine Eddine-Bedri with 12. These were the only three players on their team to get into double digits.

It was wire-to-wire domination for UMaine as they led for the entire game and never took their foot off the gas. The Black Bears were firing from all cylinders. They shot an amazing 62.5% from the field and 61.1% from three-point range. This compares to Columbia’s 42.6% from the field and 41.1% from deep. The top sniper for the game was Juozapaitis who was four of six on three-point attempts. Overall UMaine was 11-18 on their attempts and the Lions were 8-19. The defense was also stellar for the Black Bears as they were able to create 10 steals, 14 turnovers and seven blocks. Their incredible play allowed for many fast break points to keep the pace at breakneck speed.

This game plan has been working for first-year coach Chris Markwood, whose team had the biggest win in at least a decade when they defeated Boston College (BC) last Monday 69-64. BC was a 20.5-point favorite and UMaine led for all but the first few minutes of the game. If anybody took the Black Bears Moneyline that night, they would have profited greatly, as their odds were anywhere between +900 and +1400 against the Eagles.

The 40-year-old South Portland, Maine native is in his first season as a head coach in college basketball. He played for Notre Dame from 2000 to 2003 before transferring to Orono and playing from 2003 to 2005 and was a captain his fourth year. After graduating, he became an assistant coach for UMaine and was there for six seasons before joining Vermont as an assistant in 2011. That first season saw the Catamounts make the NCAA tournament. After three years in Vermont, he moved to Northeastern where he was there from 2014 to 2021 and helped the Huskies make March Madness in 2015 and 2019. After one season as a Boston College assistant, Markwood was named as the newest Black Bear head coach. Markwood and his team play again on Wednesday as they travel to take on the Central Connecticut State Blue Devils. 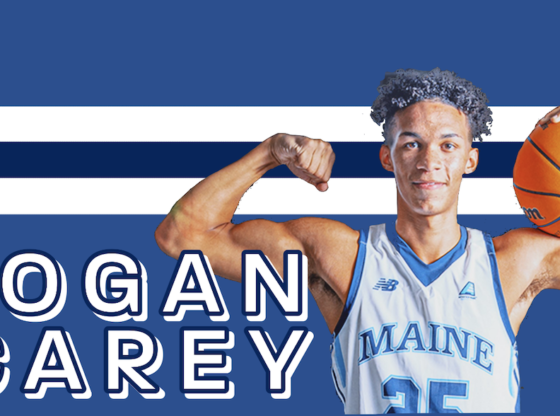