“The Topography Of Memory”: The mapping of Danish Holocaust survivors’ memories 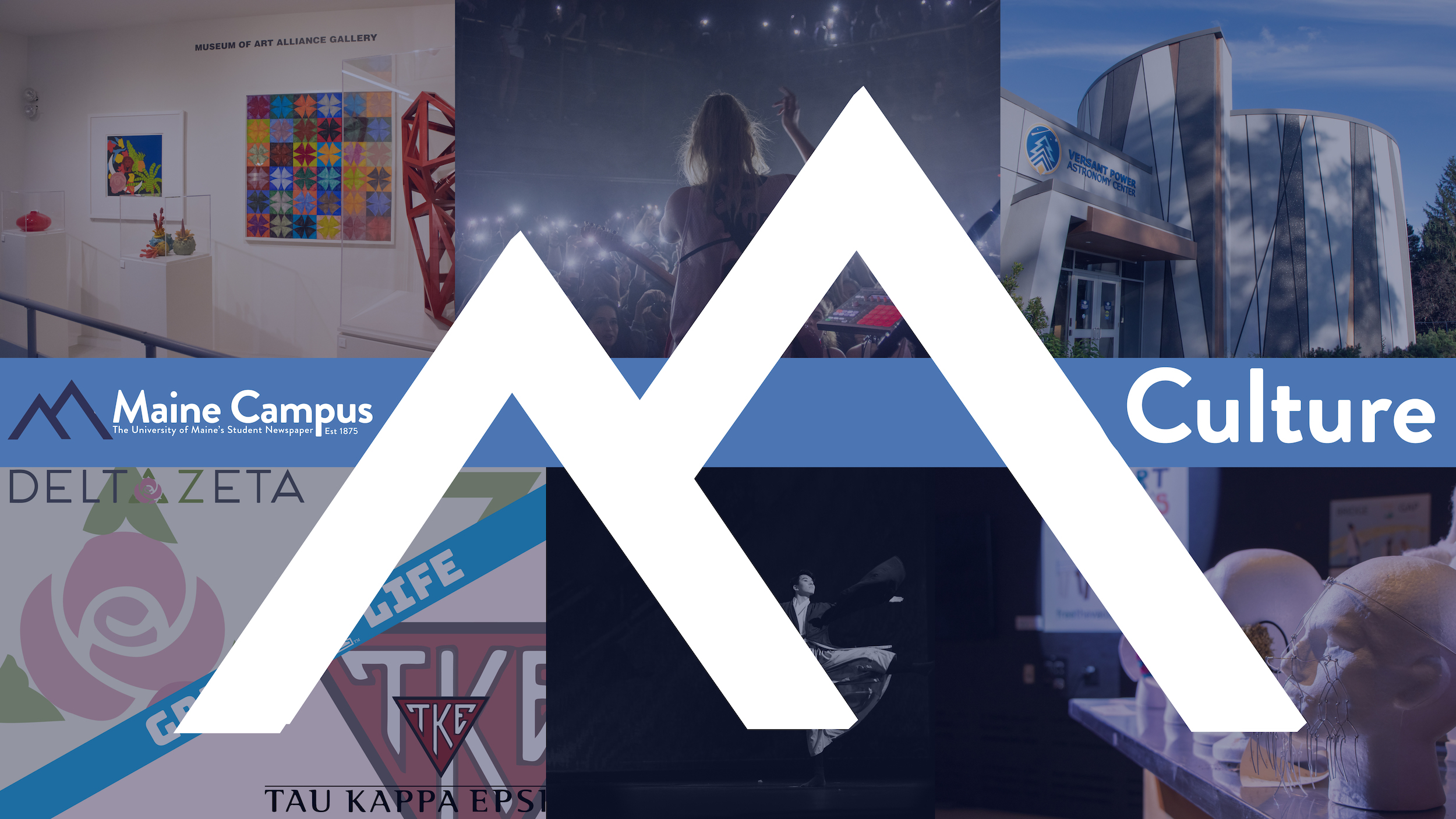 On Nov. 16, the University of Maine’s History Department hosted an intimate lecture by Danish Holocaust Professor Therkel Stræde on the mapping of Danish Jews’ memories. Stræde is a professor of contemporary history at the University of Southern Denmark in Odense, His research and teaching has focused on the history of Nazism and the Holocaust. The event was open to students and faculty yet space was limited due to the size of the room.

“I thought it was a very interesting lecture. It isn’t something you normally look at when learning the Holocaust,” said Anthony Fabrizio, a fourth-year student.

The mapping project has been going on since 2018 and is still a work in progress. Stræde and his fellow collaborators have published their findings to an interactive website to visualize Danish accounts of life in Theresienstadt, the largest Jewish ghetto in Czechoslovakia during World War II. This was done in commemoration of the 75th anniversary of their rescue. The website is a work in progress, and still has some bugs that Stræde expects to fix in December.

In this informal lecture, participants were introduced to a different side of the Holocaust. In 1941, the military camp Theresienstadt was outfitted to become a ghetto to contain the Jewish population. While most ghettos in WWII were places with high concentrations of Jews already, Theresienstadt was an exception. The ghetto was built to fit a population of 3,000. There would be 60,000 Jews of multiple nationalities living in the ghetto at its peak.

“The streets used to be numbered. But they [the Germans] changed the street names to actual names to make the military city look like a real city,” Stræde said.

Theresienstadt was split into two areas: Large Fortress, the main ghetto, and Kleine Festung, a concentration camp that many mistake to be the ghetto. 156,000 Jews passed through the ghetto, with 33,500 perishing within its walls. The focus of Stræde’s lecture was to pinpoint the places that were talked about in Holocaust survivors’ memories. His team looked at 50 accounts of Danish Jews that were relocated to the area as well as 18 video interviews from survivors that allowed them to pinpoint places and spaces of memory.

“We didn’t choose the sources, the library chose them for us. We didn’t have time to wait for all of the sources that are out there,” Stræde said.

Stræde hopes to continue this project with more accounts of Jewish Holocaust survivors because there is so much they could not get their hands on.

“It is possible, if you have money and time,” Stræde said.

The Danish Jews came to the ghetto late into the war. At the time, Denmark was an important country to the Nazis because it was supporting them with food. The Nazis occupied Denmark, but the Danish, with their non-functioning government, still managed to retain some control over their country. They established three polices of cooperations with the Nazis: the death penalty was not to be reintroduced, the Danish were not going to fight for the Nazis and there would be no laws against race, specifically against Jews. Unfortunately after the August Uprising 470 Danish Jews were sent to Theresienstadt.

The Danish government kept their eye on the Danes in the ghetto. They sent them each two to three food parcels, and an inspector entered the ghetto to see if the Danes were alive. Authorities even established an agreement with an officer that the Danish would not be sent off to death camps. Only one Danish man died in Auschwitz. 53 Danes died in Theresienstadt. One was born within the walls.

One of the activities Stræde had participants of the talk do was explore the website and find what kind of jobs the Danes were occupied in. We found that their jobs were not heavily industrial slave labor. Even though conditions were unsafe and disease was rampant, people didn’t die from being overworked. This was the main difference from the concentration camps. There were no economic gains from the ghetto; it was a political statement.

Stræde also had participants notice the parts of the ghetto that Jews feared. Many of their locations were on the periphery — the entry and exit points. Even though the Danes were never sent off to death camps, many other Jews were and they feared it would happen to them. The thing that surprised Stræde was that not many Jews feared the S.S. office in the middle of the ghetto. Stræde shared a story of a young boy who hid underneath a sink in the barracks because he felt safe there. He forgot that he was hungry when he was under the sink. Many Jews had their spaces in the crowded ghetto where they could feel free.

In 1945, the Danish were evacuated from the ghetto. There is an account of a Danish priest who performed 10 weddings that day so that non-Danish Jews could join them on the “White Buses.” But he had to turn some people away because he wasn’t sure it was true love.

“It was wonderful to learn about the relatively little-known history of Danish Jews and Denmark’s experience of German occupation, during World War II and the Holocaust from one of the great experts on both subjects. Professor Stræde’s deep knowledge made his explanations fascinating.” said Anne Knowles, a professor of history.

Professor Stræde’s lecture was a part of a series that observed the Holocaust last week. The History Department will be resuming their regular monthly seminar series on Food in Society. Strædes website can be found at https://www.danskejoederitheresienstadt.org/?lang=en