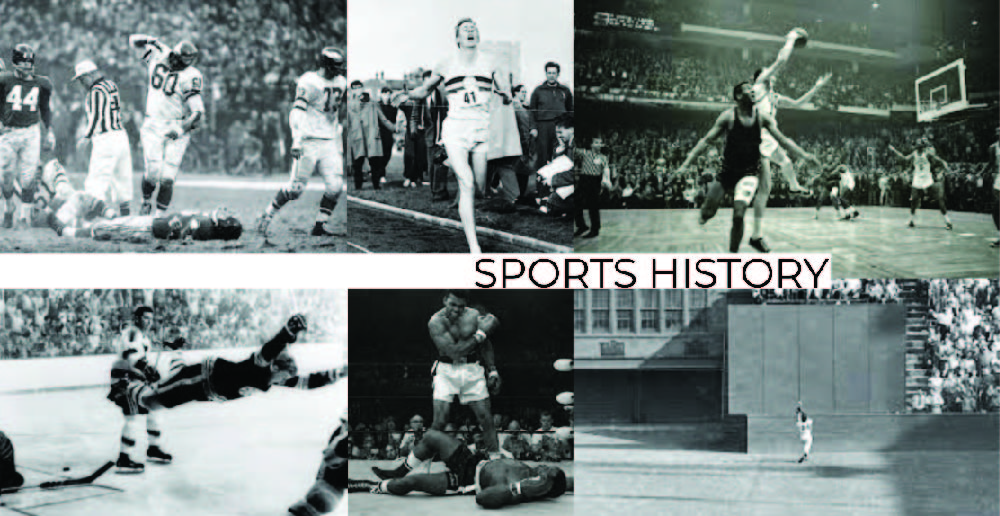 On Dec. 6, 1992, Pittsburgh Pirates star outfielder 28-year-old Barry Bonds signed a record-breaking deal at the time: a six-year, $43.75–million contract with the San Francisco Giants. This move not only reshaped the world of baseball but would also play a major factor years later in one of the biggest sports scandals of all time.

When it comes to polarizing players in sports, not many players are as polarizing as Bonds. Some believe he is the greatest baseball player in history, while others believe he is one of the biggest cheaters thanks to the BALCO Scandal, which has caused many people to put an asterisk next to his name and records.

Bonds was originally selected by the Pirates with the fifth pick in the first round in the 1985 draft and would make his Major League debut one year later against the Los Angeles Dodgers. In his time with the Pirates, he would win MVP twice in 1990 and 1992 to go along with two all-star game selections and two gold gloves.

While he was always able to produce during the regular season, Pittsburgh consistently struggled in the postseason. While up by one in his final game as a Pirate, game seven of the NLCS, he fielded the ball, but his throw home to catcher Mike LaValliere was late. It allowed two Braves to score, losing the game for the Pirates.

As the Pirates were not able to pay Bonds before the season, it was well known that he was not going to be a Pirate after the 1992 season. He was almost traded to the aforementioned Braves, but no deal was made, which allowed Bonds to sign with anyone. The New York Yankees seemed to be a favorite to land him but did not want to pay him his asking price, while the Giants were willing to pay him the six years and $43.75 million dollars he was looking for.

While Bonds was great with Pittsburgh, it does not hold a candle to what he did in San Francisco. In his 15 years in the bay, Bonds made 12 all-star games and won five MVPs, including four straight from 2001 to 2004 when he should have been past his prime, six gold gloves, and 10 Silver Slugger Awards. At age 37, he shattered the homerun record with 73, beating out Mark McGwire’s 70. His record still stands today. His late career success seemed almost too good to be true, and as it turned out, it was.

On Oct. 16, 2003, the USADA announced that multiple baseball and track athletes were found to have been using steroids, and an investigation into BALCO began. Many baseball players, including Bonds and McGwire, were summoned to testify in the investigation.

On April 25, 2004, a bombshell was dropped when the supposed supplier, Victor Conte Jr., revealed the 27 athletes who received steroids from him including Bonds. In 2011, Bonds went to trial and was found guilty of one charge of obstruction of justice and received two years probation, though the verdict was overturned in 2015 due to insufficient evidence.

To this day, Bonds has not been elected to the Hall of Fame, and there is a very high chance that he will never be elected. While Bonds has admitted to using steroids, he says it is because his personal trainer led him to believe that he was taking flaxseed oil and arthritis cream. While he has appeared in the hall of fame ballot every year since 2013, due to the scandal it would be shocking ever to see Bonds ever enter the Hall of Fame.